FROM THE LEFT- The Daily Commercial: America today is polarized on too many issues 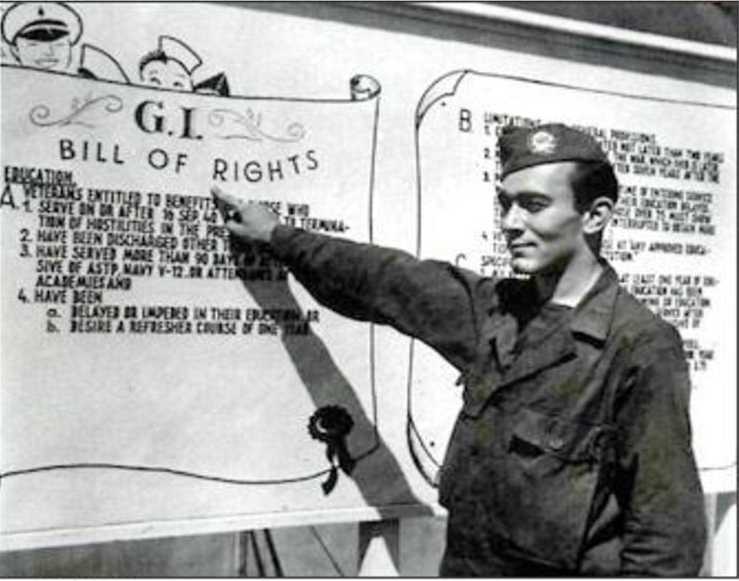 America today is polarized on too many issues
FROM THE LEFT
I’ve been interested in what goes on in the world from an early age. My earliest memory are of the concern and worried looks people had with the attack on Pearl Harbor. Seeing uncles, cousins, brothers and neighbors go off to war created an real interest in following the various military operations they were involved in.
I did not realize at the time, but I was living America’s finest hour, with everyone pitching in to help win the war. Young women left home to work in factories to help build the war machinery to help win the war. Everyone accepted rationing of many consumer goods and bought war bonds to help the war effort. People collected tin cans, paper, bacon grease, batteries and anything of value to help win the war.
After nearly four years of war, I remember the tremendous joy that VE Day (victory in Europe) and VJ Day (victory in Japan) brought — everyone played a role in winning the war. It was the last time we as a nation, in my lifetime, would leave a war as the unconditional winner.
Years later, Tom Brokow labeled the men and women that fought and won the war the Greatest Generation, which is the perfect tribute to their efforts. It also took great leadership from our government to mobilize a nation recovering from the Great Depression into the world’s premier power.
Congress rewarded the members of the Greatest Generation with the GI Bill — arguably the best bill ever passed by Congress. In conversations with non-veterans who were in college when the war veterans came in, they said the war vets changed the atmosphere from a frat boy culture to a more serious tone. It is easy to imagine a veteran that had been at Normandy on D-Day, Iwo Jima, Okinawa or any of the battlefields of the war would change the culture of the classroom.
Which brings me to the America of today, which is so different from the America of my youth. We are so polarized and divided on so many key issues.
The divide was evident in a column I had Sunday, Dec. 16 on climate change. Russ Sloan had a column on the same subject. It was as if we were from two different planets. He considers climate change a hoax and nothing to worry about, while I consider it the greatest threat the planet is facing.
It begs the question of how two people could have such opposing opinions on this issue?
Since neither of us are experts on climate change, we must rely on others to form our opinion.
I base my beliefs on what some 98 percent of the worlds scientists, who study and research the world’s climate, say. My beliefs are reinforced by their predictions of increasing global temperatures every year, record rainfalls, stronger storms and more wildfires.
Russ Sloan’s views are formed from politicians and studies conducted by the fossil fuel industry, which has the most to lose if we move away from fossil fuels as our chief source of energy. The fossil industry has the money to buy politicians, while the world’s scientists must rely on the facts to sell their position.
We can’t both be right on climate change, but if he is wrong the consequences to the planet would be devastating and almost impossible to fix in a few decades if ignored. If I am wrong, reducing carbon emissions and switching to renewable sources of wind, solar and hydro for our energy needs, would not cause any damage to our fragile planet. It would also provide us with cleaner air, less warming of the planet and less violent storms.
Blaise Pascal, the French mathematician and philosopher, posed the “Pascals Wager” question, of whether it was a better bet to believe in a God and an afterlife than not believe. He said reason could not make the decision for the individual, since the existence of a God was impossible to prove, it was left to the individual to make the bet.
Climate change, unlike Pascal’s wager, cannot be left to individual whims, for it can be proven by science and reason and should not be decided by propaganda or from those that benefit from doing nothing. 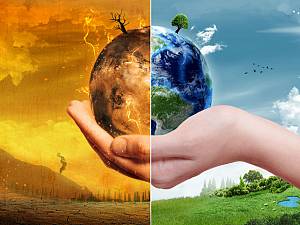