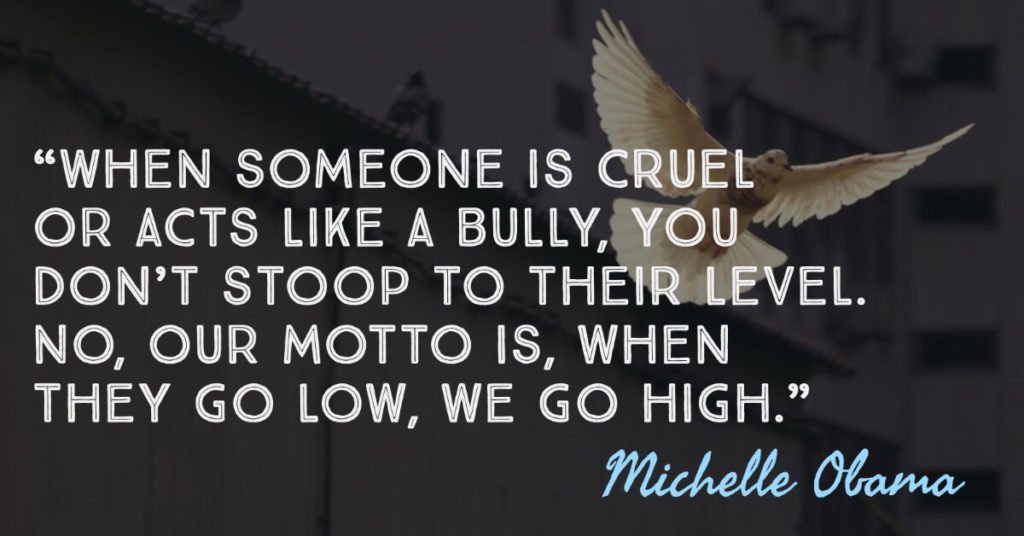 From the Left- The Daily Commercial: Grandmothers, politics and Lake County

“Mind your manners.” My grandmother’s whispered instruction was accompanied by a squinted glance over her glasses. It gave me pause. My boyish bad behavior stopped on the spot. My civility, courtesy and formality improved instantly.

In American political discussion, we could use a few more grandmothers to help keep some folks in line. As you will see, it’s needed right here in Lake County.

I taught government, civics and economics at Mount Dora High School for 32 years. Every day I insisted on courtesy, formality and manners from my students as we explored civic issues. I also taught my students to be fact-based in asserting their positions. “Attack the argument by presenting facts,” I cautioned. “Do not attack the man. The object is to persuade.”

Over the past few years, we have all witnessed a steady decline in civility, particularly in political discourse. There is a coarsening in our discussions that does nothing to promote rational debate and, in fact, diminishes our ability to find the compromise and common ground necessary for maintaining our republic. And now it is happening right here in our small-town communities.

For example, here are two incidents that I witnessed during the past 11 months in Lake County.

First, during the 2020 election there was a local event called “Ridin’ for Biden.” Supporters decorated their cars with homemade signs promoting Joe Biden’s candidacy. Multiple caravans wound their way through Lake County’s neighborhoods.

At a Mount Dora intersection on 441, one caravan was waiting for a light. A pickup truck pulled next to a car full of senior citizens. A young man stood inside the truck’s cab, extending out the window. He began screaming at the group of older women; his hands balled into fists waved above his head. With eyes wide and wild, he and his passenger shouted repeatedly at the women using the F-word. “You’re (expletive) idiots!” When the light changed and the cars began pulling away, he threw his drink at the car, splashing its contents across their windshield. The older women were observably terrified.

In another incident on Aug. 23 outside of the Lake County School Board office, QAnon conspiracies blared through three bullhorns prior to the school board meeting. Their anti-mask, anti-vax and pedophilia vitriol included screaming amplified strings of vulgarities (e.g., repeated use of the F-word) hurled at a group of pro-mask mothers, children, teachers and little old ladies in tennis shoes.

That smaller group of pro-mask supporters tightly clutched their handmade signs and turned their backs while the bullhorn bullies pushed in close next to them, blasting away at deafening volume. This wasn’t passion. This was politics on meth.

That scene was like nothing I’ve ever witnessed before in Lake County. When I asked, local GOP leaders on scene wouldn’t — or more likely, couldn’t — control the QAnon-like elements of their group. Their screeching rhetoric was not an exercise in persuasive argument, nor of Jeffersonian debate — but rather some sort of repetitious, shrill lunacy and attempted intimidation.

On the sidewalk, I suddenly had a sense for what it must have felt like at the U.S. Capitol on Jan. 6 — the grimacing, snarling and twisted faces shouting nonsense through bullhorns. This certainly is not our fathers’ Republican Party. It has become something unrecognizable.

Civility can be defined as a formal politeness and courtesy in behavior and speech. What some on the right might call “political correctness” our grandmothers might describe simply as “good manners.”

Each of us can start taming this barbaric coarsening by insisting on civility, proper language and basic courtesy. If you belong to a political group that has members acting cruelly, then speak up — or leave the group. After all, as our grandmothers would also say, “You are known by the company you keep.”

And, then our grandmothers would likely instruct each of us: “Mind your manners out there.”