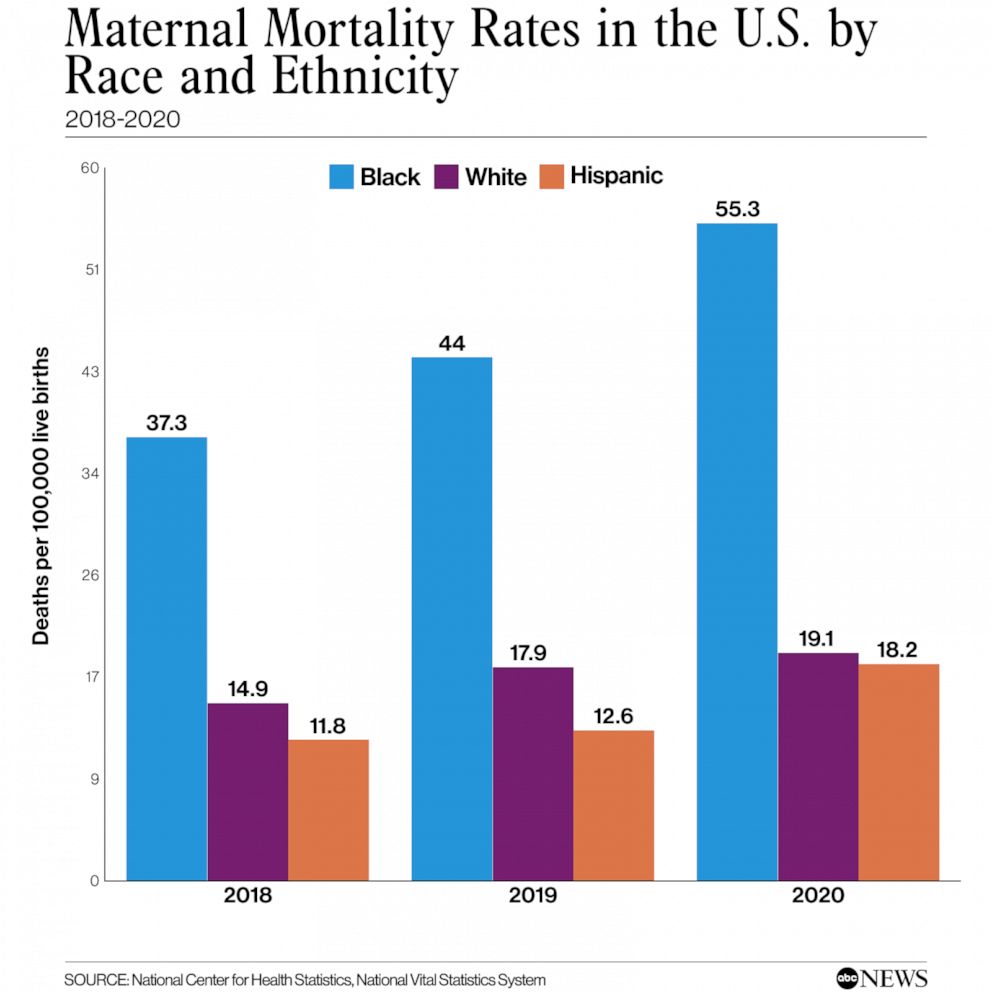 The Daily Commercial-Patricia Jackson: Disparity in health care for women of color

What is most disturbing to me and probably others is that, while legislators are so quick to overturn a woman’s right to have control of her body, there is little or no support in aiding these women in terms of pre- and post-natal health care for their baby and themselves. Where is the cry of injustice for women of color, who will be the most negatively impacted by this decision?

COVID-19 has emphasized racial disparities in maternal and infant health care in America despite advances in healthcare and technology. Infant mortality (death of an infant within the first year of life, usually after one month), morbidity and preterm births have been rising in the United States at a far higher rate than other countries similar in size and wealth.

As can be expected, people of color are at an increased risk of poor maternal and infant health outcomes and are three times as likely to succumb during pregnancy-related deaths compared to white women. Many experts agree that, in the case of high-risk pregnancies, abortion would help to minimize pregnancy-related death, morbidity and psychological issues for the mother.

The financial impact of unplanned pregnancies has been extensively researched, such as the The TurnAway Study that showed those women who were denied abortions experienced lower credit scores, higher debt and negative public financial records. Other studies support these results and determined that abortion legalization contributes toward women’s educational attainment and wages.

In Florida, more than 55% of children live in poverty and, of those, 71% are children of color. As a result, these children are forced to live with challenges such as low academic achievement, and behavioral and psychological problems that can lead to school dropouts. Food insecurity negatively impacts early childhood development in terms of low birth rates and premature births, contributing to high rates of infant mortality for Black women. Unfortunately, a minimal increase in a family’s wages could make them ineligible for food assistance programs or lessen the amount of food stamps they receive.

Health experts link high rates of abortion among Black women to racial disparities in health care access, including lack of health insurance and contraceptives within their communities.

The introduction of HB 257 by Rep. Anthony Sabatini will dissolve the district effective Oct. 1. This will have an immensely negative impact on the underserved, including women of color, at a time when professional, accessible and reliable health care is most needed. Studies have shown that these women most commonly lack access to preventative health care prior to their pregnancy, which greatly jeopardizes their chance of a healthy birth.

If the Supreme Court justices and state legislators were truly pro-life, they would ensure that access to affordable health and psychological care, economic assistance and all of the other elements that are needed to ensure the health of the mother and the development of the child from pre-birth to adulthood is provided to all women. Anything less would be unacceptable given the economic resources of this country and who we are as a people.