Opinion: Patty Jackson: Who will feed the children? 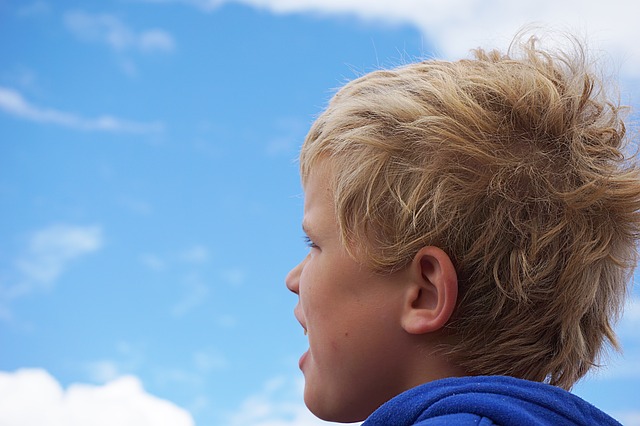 When my husband and I retired to south Lake County in 2007, we became involved in our church, school and community and were amazed by the scope of efforts focused on providing food for the underserved with an emphasis on the elderly and children. Fast forward to 2017 and we see a growing population, many Americans still working at minimum wage jobs or unemployed and the average life span increasing across the nation.
Yet, in spite of this scenario, The House Budget Committee approved a budget plan that would cut the Supplemental Nutrition Assistance Program (SNAP, formerly known as the Food Stamp Program) by more than $150 billion, over the next ten years (2017-2026). It is interesting to note that in a recent analysis conducted for The Atlantic, “many blue-collar white voters at the core of his constituency represent a majority of those receiving benefits from the federal income-support programs President Trump has targeted for large cutbacks in his budget.” Can anyone say buyer’s remorse?
According to the Center on Budget and Policy Priorities “low-income households in all states would feel sharp effects.” These effects include results of these cuts that would end food assistance for millions of low-income families and cut benefits for millions of these households. These cuts fall into two categories:

In addition to placing low-income children at risk of receiving proper nutrition, Trump’s budget would also cut $5.8 billion over ten years from the Children’s Health Insurance Program, which helps cover children whose parents earn too much to qualify for Medicaid but not enough to afford private coverage, according to an article in the Miami Herald. Joan Alker, Executive Director of the Center for Children and Family at Georgetown University stated that this would “really put children’s health coverage squarely in the bulls-eye.”
The statistics in both Florida, and more specifically Lake County, represent a severe impact on the underserved that these proposed cuts to SNAP would initiate. According to the U.S. Census Bureau, American Community Survey, 5-Year, 2010-2014 there are 556,521 families and 953,348 (24.1 percent) of children living in poverty in Florida. In addition, of persons aged 20 to 64 in poverty, 315,328 (18 percent) have a disability. The population of those 65 and over in Florida 353,406 (10.2 percent) are in poverty. As a result of these statistics, there are 3.7 M recipients of Florida residents receiving SNAP benefits and 48, 857 in Lake County according to FRED Economic Data, December 2015.
“Taken together, this budget really violates that basic value we have as a nation to care for our most vulnerable residents,” said Duke Storen, Senior Director of Research and Advocacy at Share Our Strength. “We know you can’t have a strong nation without strong children,” he added. The question remains, under this current administration, will America ever be great again?
Originally published in the Daily Commercial 6/25/17