Opinion: Orlando Sentinel-Commentary: Flag-raising thoughts: You can't have my country if … 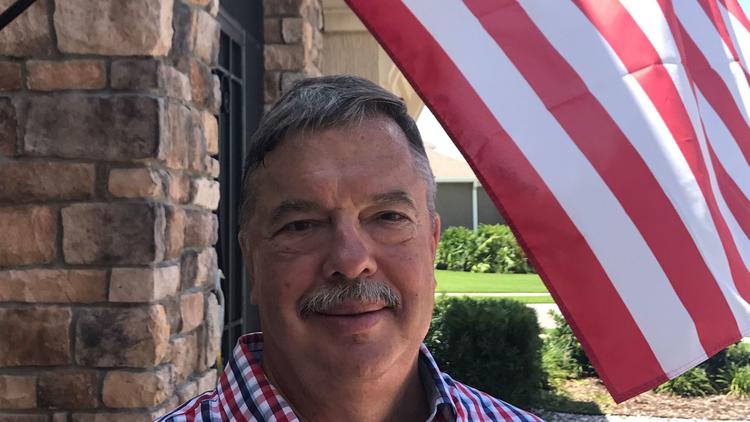 I put up a large United States flag Tuesday morning.

I’m 66 years old, and it’s the first time I’ve ever done that. Yes, I stand up for the Pledge of Allegiance because I have no desire to insult those around me. But I don’t recite the Pledge of Allegiance because I do not believe in pledging loyalty to groups or causes or to someone else’s god. I don’t like groups or causes because I can’t control what they do — I can only control what I do, and sometimes not even that.
But I came to understand something about embracing the idea of the United States while drilling holes for the flag bracket. Something emotional, made up of equal parts longing and anger. This is some of it.
You can’t have my country.
If you raise the flag, but you don’t believe you should help raise your fellow citizens, you can’t have my country.
Click here to read more of the article.
Originally published July 6, 2017 in the Orlando Sentinel