Opinion: Medicare for all is not just good policy it is good business- Tom Singleton 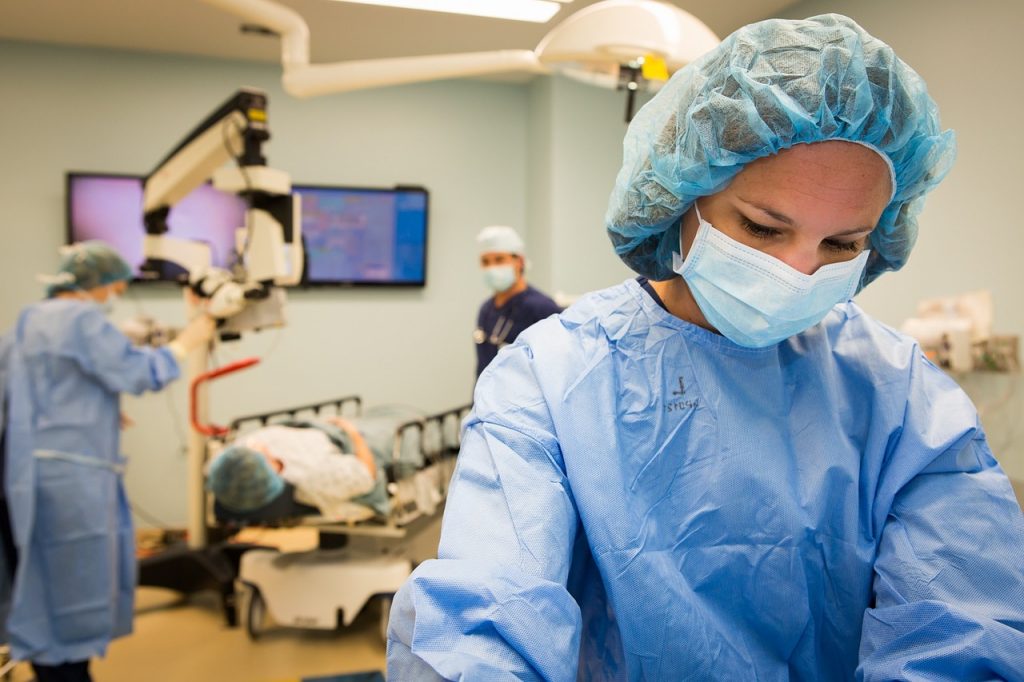 On May 5 President Trump said to the Prime Minister of Australia: “… you have better health care than we do.” True, but what is the Australian health care finance system? Simply put, it is a taxpayer-funded system that delivers universal care to all generally for free.
The Australian system, also called “Medicare,” is a single-payer system similar to those offered by every other major country in the world except the United States. In these countries, issues of lifetime coverage limits and exclusion from coverage because of pre-existing conditions disappear. With universal coverage, Americans would be freed from the worry of losing health insurance if they became unemployed. People with health insurance coverage tend to be healthier and more productive citizens, which would benefit all of us.
So while universal coverage appears to be good policy how is it also good business? Two statistics lay out the facts.
First, in the U.S., about 30 percent of yearly health care costs are administrative (in dollars about $900 billion) and one in four health care workers does administrative, not health care delivery work. This is because the U.S. has placed its commercial health care reimbursement system with insurance companies that have no incentive to be efficient. Traditional Medicare (Part A), which is one of the programs that should be extended to all, expends 2 percent on administration while on average, private health insurance companies alone spend 12 to 14 percent on administration. This is because these companies have to advertise, pay for staff to process claims and produce a profit to pay dividends to shareholders. Much of this 30 percent administrative burden would be eliminated if universal coverage under Medicare (Parts A, B and D) were extended to all Americans.
Second, while there are massive inefficiencies in the administration of commercial health insurance, the actual reimbursement inefficiencies are bad too. The 2016 Medicare Trustees Report stated that commercial health insurance reimburses hospitals, on average 44 percent above the hospitals’ costs while Medicare Part A reimburses hospitals, on average 12 percent below the hospitals’ costs. Why? Because Medicare Part A covers about 55 million Americans, it has tremendous control over how much it reimburses for covered services and it is a program of the U.S. government — no profit motive.
One estimate of the cost of Medicare for all is about $1.40 trillion per year. With universal coverage, the income tax deduction for premiums paid on health insurance policies would be eliminated, resulting in additional federal income and payroll taxes of about $300 billion. About $650 billion would be raised through employer paid health care premiums of 6.2 percent based on income. The balance of $450 billion would be raised through a combination of adjustments to the progressive federal income tax rates and a 2.2 percent income-based premium on individual income tax filers. Compared to the current federal outlay for health care, this is an increase of $500 billion per year at the federal level. But states would save $240 billion by not having to pay Medicaid match, and if administrative costs were reduced to a conservative 10 percent, the savings there would be $760 billion for a net savings of $500 billion per year over the current system.
Medicare for all not only would make health care costs for Americans dramatically lower, but every American would have health care coverage. Expansion of Medicare Parts A, B and D to all Americans, combined with reforms such as Part D negotiating drug prices with the drug companies would result in a massive economic stimulus. Why? Because unproductive activities related to the administration of the health care finance system and the excessive profit garnered by the drug companies and other providers would be eliminated.
It is time to move forward to universal coverage with Medicare for all — not backward to coverage for some with the American Health Care Act.