From the Left-Daily Commercial: Future generations will be left with our national debt 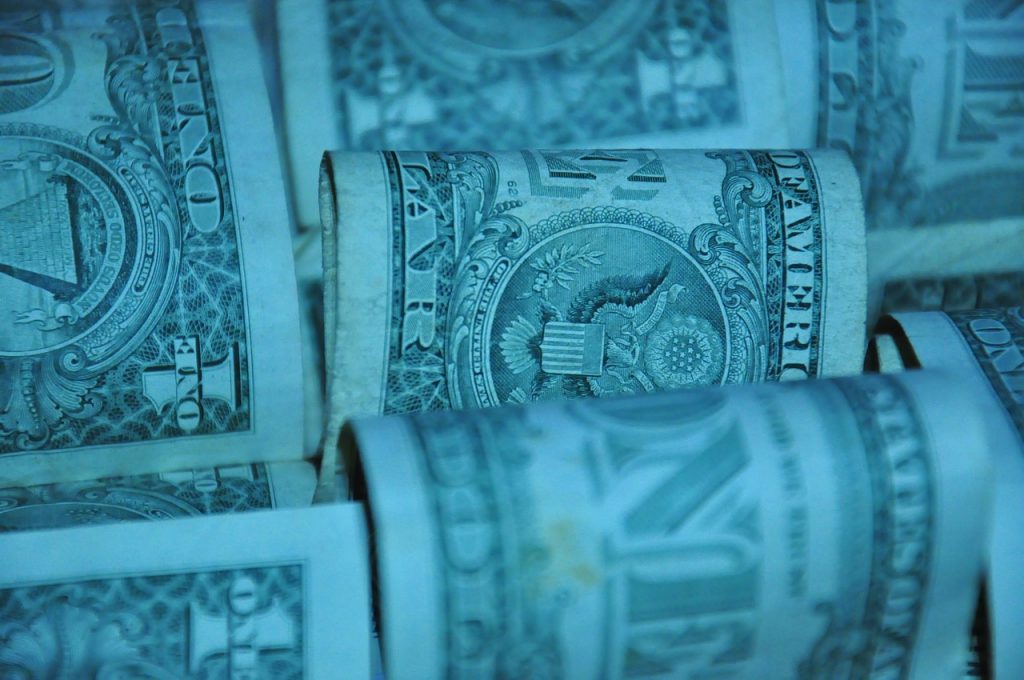 Future generations will be left with our national debt

I am writing this column for my great-grandchildren and yours, when they start asking the question: “Why did their ancestors run up such a huge national debt for us to pay?”

They may ask the question, “What were the extenuating circumstances that caused the national debt to explode more than 2,000 percent from 1981 to 2018, from $963 billion to $20 trillion? Was there a natural disaster that required the rebuilding of the entire infrastructure of the nation? Who was behind this idea of running up a huge debt and letting future generations pay for it? Were there any voices saying this is not right?”

We had recovered from the Great Depression, helped win WWII, built the interstate highway system and gone to the moon.

We can pinpoint the starting point of when our debt went on steroids. 1980 is the starting point and the election of Ronald Reagan and the Reagan revolution is the father of the debt we have left for future generations to pay for.

He was able to get the largest tax cuts passed, partly on the myth that tax cuts actually increase revenue. It also made trickle-down economics a popular myth, in which tax cuts for the wealthiest among us would benefit the poorest among us.

Some more accurately called it “voodoo economics.” The result of the tax cuts was a tripling of our national debt from $963 billion to $2.7 trillion in his eight years. When Reagan was re-elected in 1984 and his vice president, George H.W.

Bush elected in 1988, it showed the American people were fine with running up huge debts for others to pay.

Bush was elected partly on his promise of: “Read my lips, no new taxes,” but when he saw the debt exploding, to his credit, signed a bill increasing taxes, slowing down the growth of the debt. His support for a tax increase probably cost him the election.

Former President Bill Clinton was able to pass what some called the largest tax increase in our history, which helped create a surplus during his last three years in office. In one of the most insane political moves in our history, George W. Bush went on national television and said the government had collected too much money and gave the surplus back in the form of rebates.

He also signed off on the Bush tax cuts appealing to the greed in too many of us. The debt doubled to $11.4 trillion from $5.7 trillion during his 8 years. Under former President Barack Obama, no tax increases were made and the debt continued to rise.

We had an easy solution for Social Security and Medicare financing and that was to remove the cap on FICA taxes. Which would only affect 6 percent of our population, but it is the wealthiest 6 percent, which controls the government when we elect Republicans.

History has shown us that cutting corporate taxes does not result in increased wages for their workers. The tax cut money has been used to buy more stock in the corporation to drive up the stock price and to increase dividends to reward wealthy investors.

Future historians can look back at 2017 and wonder why with a $20 trillion debt, the stock market at record levels, 4 percent unemployment and GDP growth at 3 percent, the top Republican priority is tax cuts. The answer is simple, the Republican way to win elections is to appeal to the greed in us. The easiest way to win elections is to promise tax cuts. We were governed by politicians that were more concerned with the next election rather than future generations.

Yes, there were some voices against sticking you with the bill.