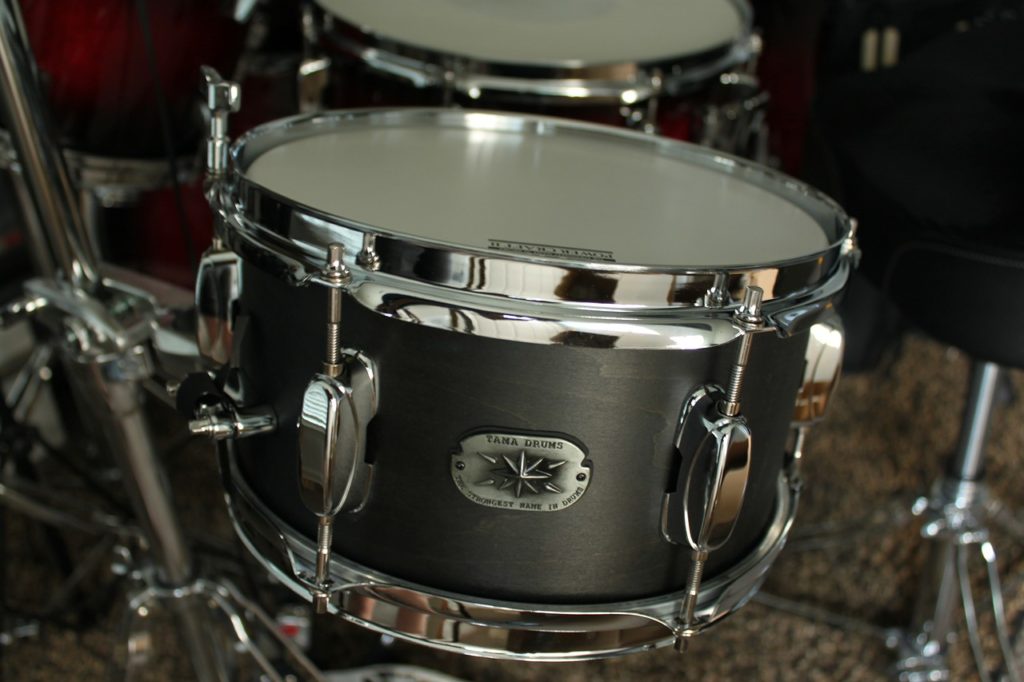 Why not Medicare for All?

The drumbeat from the other side of the aisle over the last eight years has been “Repeal Obamacare” and more recently “Repeal & Replace”, and that they have a better plan for health care.
I agree! There is a better plan, a plan that has been discussed since the Roosevelt era and was considered by Hillary Clinton in 1993 while formulating an overhaul of the healthcare system under her husband, President Bill Clinton, and again during the last campaign season – Medicare for All. Yes, Medicare for All.  Ask anyone on Medicare today and you will hear that it is the sacred cow…keep your hands off my Medicare!  Truly, Medicare is a system that works and is beloved by all (similar to Social Security).
Obviously, prior healthcare systems did not work, and although the Affordable Care Act brought healthcare to an additional 17 million Americans, there are still millions of Americans without healthcare.  The benefits of going to a single-payer system (Medicare) are many.  Competition in the monopoly-driven “free” marketplace is often non-existent. Many regions have only 1-3 providers which encourages costs to rise…no competition allows a company to keep raising premiums, a sort of “supply and demand” mentality.  The vast pool of people in a Medicare for All system would allow increased bargaining power to control costs.  The “system” is already in place to expand to Medicare for All – the IRS will collect taxes (our tax code will need to be revamped), and HHS currently manages accounting and auditing for Medicare and pays for marketing and physical administrative buildings.  Medicare is ripe for expansion.

So why not provide Medicare for All?

You will hear that it costs too much and that it will never pass Congress.  Let’s address the latter first – it WILL pass Congress if we can get the lobbyists for Blue Cross, Humana, et al and the big pharmaceuticals out of the picture.  In short, get the big money that will lobby against any changes to the status quo out of the system and we can pass Medicare for All.  The United States spends a greater percentage of its GPD on healthcare than any other advanced country and yet has a poorer result than the rest of the world.
As to how to pay for Medicare for All, there are many sources that will require tax changes and some laws to be changed (e.g., we should be able to negotiate drug/prescription costs like the VA does, but under current Medicare restrictions, we cannot). We could institute a modest tax on “unearned” income (stocks) and a small tax on stock and bond transactions.  Tax capital gains and dividends the same as income from working at a regular job. We could increase personal income tax on the top five percent income earners.  Revise the current tax code to a progressive rate where you pay a greater percentage based upon your income, unlike the current code which allows the likes of Donald Trump and Mitt Romney to pay a considerably lesser rate than the average working person.  What is wrong with those who have more to pay more? Raising the FICA cap on taxable wages would not only benefit Medicare, but would also extend the solvency of Social Security.

So, yes, there is a better healthcare system that most of the world utilizes…yes, we can deliver a better plan…yes, replace the ACA with Medicare for All.