Letters To The Editor Aug.7, 2017" On Healthcare. Trump and the GOP 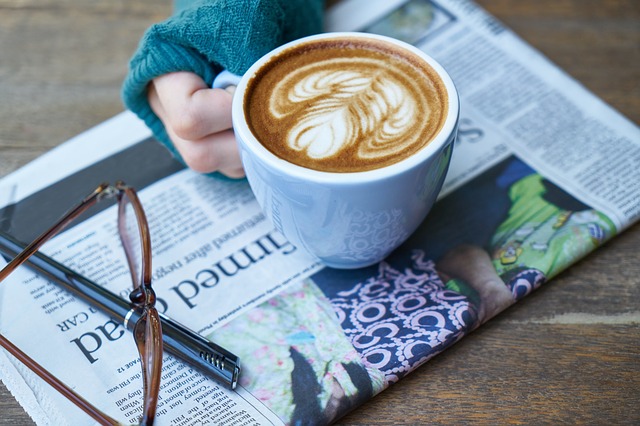 LETTERS TO THE EDITOR

Health care is a right for all

I believe that health care is a right, which means Medicare for all. Cost, especially for doctors, drugs and hospital care, is the number one problem.

Primary physicians can manage most non-emergency conditions and specialists can see the rest. Large hospitals are more efficient and can offer more services at a lower cost. Smaller hospitals could disappear. Emergencies require transferring patients to larger hospitals. Drug prices can be reduced by competitive bidding. Prior authorization to see specialists and to approve expensive drugs will become more common. Insurance prices must be actuarially sound, this is why individual mandates are necessary. You may be able to keep your own doctor and the insurance you already have.

Paying for universal health care most likely will require an increase in taxes. Taxpayers will object to many of the solutions. Congress has to work together and pass the laws that will accomplish these solutions.

The Russians attacked our nation through our computer systems and we as a country have done absolutely nothing about it. Trump certainly loves Russia in a very un-American and disturbing way. If Hillary had this extreme love for Russia, she would have been impeached by now. Hopefully Congress will vote to put sanctions on Russia for interfering with our elections.

What’s also disturbing is that the very people who helped elect President Trump will now get hurt by his policies because of course Trump’s rich one percent friends and companies come first, before the poor and middle class. For example, Trumpcare will give the rich one percent a big payday and the poor and middle class will have little to no health insurance. The rural hospitals that depend on Medicaid payments from the Federal Government will be closing due to Trumpcare’s $850 billion cuts to Medicaid.

When you elect a rich guy for president he only looks out for himself and his one percent rich friends and companies. Hopefully people will wake up and realize that Trumpcare is ruthless and selfish.

GOP has priorities mixed up

Why are wealthy Republicans all tied up in knots about the Obamacare health plan? Do rich people never get sick? Do those rich people rarely need health care?

According to a research group, cheatsheet.com, there are three main reasons the GOP objects to Obamacare. The GOP insists on financial balance which means that spending money on the poor will increase the deficit. Also, the GOP thinks tax cuts will help everyone. That is false. Then the GOP insists that those with incomes above $300 thousand deserve large tax cuts while the worker with an income of $30 thousand will get little or no tax relief (Kaiser Family Foundation, Sept. 2014).

Yes, those wealthy people complain about the health care costs, but they do not mind paying for military expenses. Do the rich people consider which American citizens put their lives on the line as they serve up front in the military? The GOP loves the military, but do not ask them to put on the brogans and the steel helmets to slog into the darkness and the mud to fight for our country. GOP wave flags on the sidewalk.

The Democrats want Obamacare for all Americans because we do not know when a disease or sickness will invade American society. And when threats come from enemies, we need healthy people to take up the good fight. A strong Obamacare program keeps all of us in good health.

There are charts on cheatsheet.com that prove Obamacare is a success.