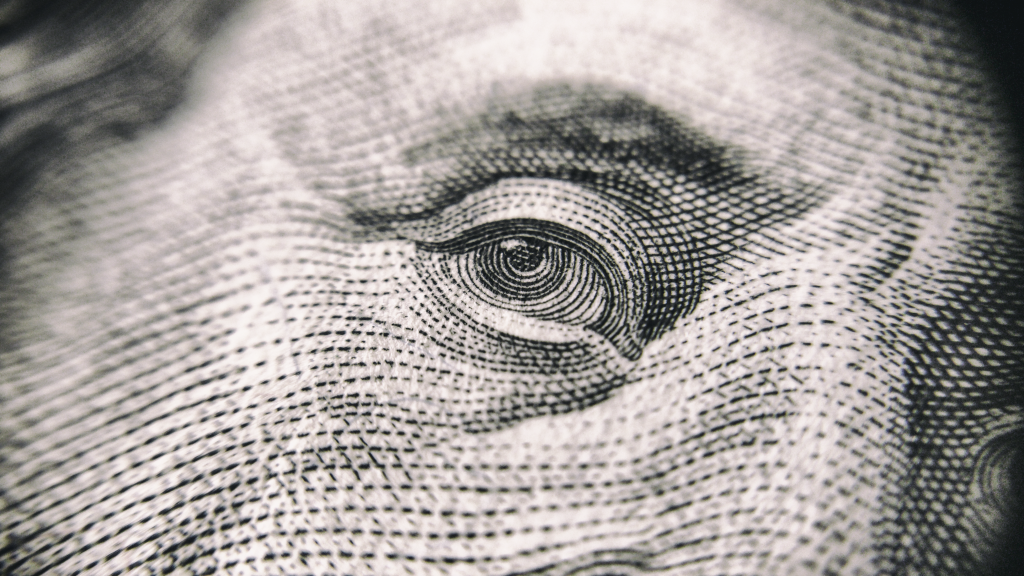 So this is what “Making American Great Again” looks like. “The rich get rich and the poor get poor” as go the lyrics of a popular song before the stock market crash of 1929.
The huge tax savings promised to individuals by President Donald Trump in the Senate Tax Reform and Jobs Act eliminate the personal exemptions ($4050) and dependent exemptions ($4050) and replace it with a larger standard deduction. As a result, Married Filing Joint under 65 years of age, with proposed $24,000 standard deduction will see a tax saving of $320. MFJ over 65 years of age with $24,000 SD, will result in tax savings of $70. Filing Head of Household with one child, using $18,000 SD will save $55. Filing Single under 65 years of age, using $12,000 SD you will save $160. Filing Single over 65 years of age, with $12,000 SD you will owe $120 more in taxes. Many of the itemized deductions and tax credits for individuals have been eliminated. These individual tax cuts or increases will expire in 2025. According to Center on Budget and Policy Priorities, “By 2027 when many of its provision will have expired, those at the top will still get large tax cuts, but every income group below $75,000 will face tax increases, on average.”
This bill will result in billions of dollars in tax cuts for Trump, his Wall Street friends and the donor class of campaign contributors to political parties. The bill eliminates the Alternative Minimum Tax (Trump paid $31 million AMT tax in 2005). The exemptions for the Estate Tax are doubled; $11.9 million (Single) and $23.8 million (MFJ) but the tax is retained. Carried-Interest (hedge fund or private equity fund managers, income) special tax rate was not revoked. Corporations and pass through income (Trump’s) will be taxed at 20 percent. While setting an even lower rate on the U.S. taxes that multinationals would pay on their foreign profits, this provision would actually incentivize U.S.companies to move their operations overseas and to shift profits to tax havens.
Corporate tax cuts are delayed for a year to meet the debt limit requirement to pass this bill with a simple majority vote, on a bill that wasn’t available to read before the vote, with illegible notes written in the margins. But these tax cuts for corporations and high-income individuals are permanent. This massive tax scam that benefits millionaires will cost $1.47 trillion according to the Congressional Budget Office, over the next decade. With the debt already higher as a share of Gross Domestic Product than at any time other than just after World War II, additional borrowing is likely to slow economic growth and hasten the country’s financial problems.
By eliminating the responsibility for everyone to buy healthcare insurance this bill will result in 13 million more people uninsured, raise premiums for millions more and cause instability in the health insurance market. There are no provisions in the bill for jobs or infrastructure, corporations are rolling in profits (check out the stock market), businesses have no plans or reasons to give pay raises and without more money, Americans will not be buying goods.
Therefore, businesses will not be expanding or producing more jobs.
Florida’s Senator Marco Rubio explained that Republicans will handle the increase in our national debt by cutting Medicare, Medicaid and Social Security. The very programs seniors, veterans and low-income Americans depend on to keep them out of poverty. These programs helped save our economy after the last recession (2008), which was caused by Republican’s mismanagement.
So we have a “Tax Reform” bill that is set to raise taxes on low and middle income, end health care for millions, reduce Social Security, cut Medicaid and Medicare, send more companies overseas, increase the gap between the poor and the rich while giving the wealthiest millions of dollars in tax cuts.
How is this “Making America Great Again?”
By Kathy Weaver