FROM THE LEFT- The Daily Commercial: The secret life of sexual harassment 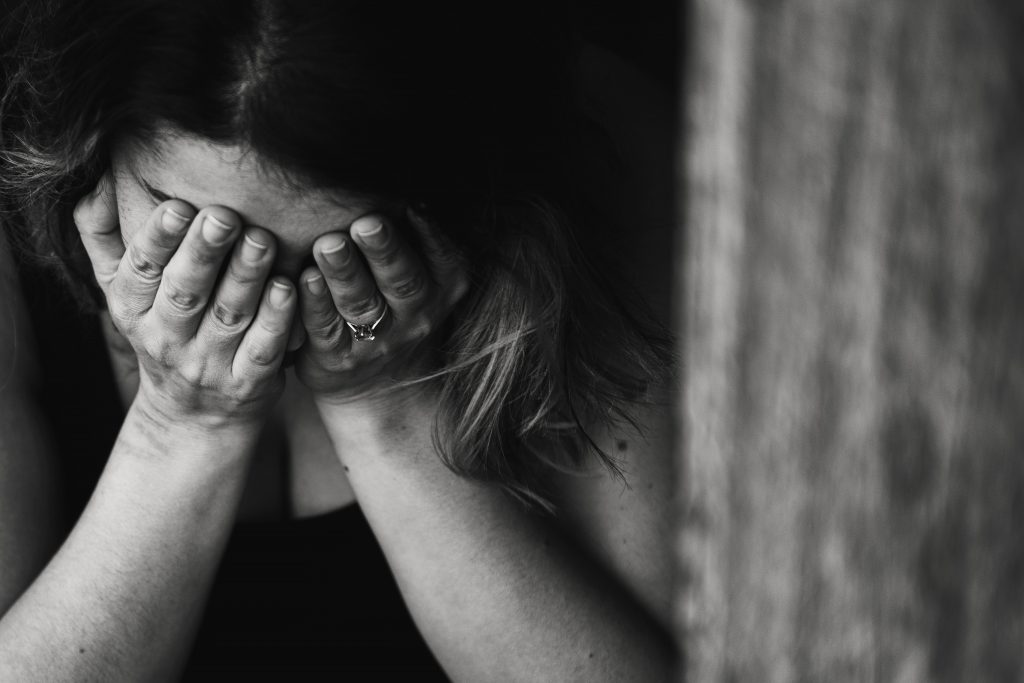 The secret life of sexual harassment

By Gary Clark
Over the past few weeks, it appears “sexual harassment” has all at once exploded to the top of the discussion.
No matter what news channel you switch to, the main topic is sexual harassment.
The unfortunate truth, it’s been a subject that has been around for an extremely long time.
Based on information posted by the National Organization of Women, we can look back to the period of slavery to where Americans were aware of this practice and chose to ignore it.
As NOW points out “In United States history, slaves and domestic servants were vulnerable to sexual coercion since laws did little to protect them.
Although abolitionists were writing an essay and talking about how this issue affected slaves, society placed blame on these women for being “promiscuous by nature” or not fighting off perpetrators”.
Title VII was passed in 1964 which specifically prohibited sexual discrimination. The term “sexual harassment” was coined by Cornell University in 1975. In 1991, sexual harassment exploded on the scene when a law professor, Anita Hill charged, then Clarence Thomas, a Supreme Court justice nominee, of sexually harassing her.
For a long time, you would hear men tell women “you have to go along to get along.” The question is, how did this get so out of control? I say we, both men and women, have allowed this to happen. There were many times that you knew that sexual harassment was happening and chose to ignore it. As a human resource manager, I would have women come to my office, report they were being “harassed” by their boss. Then they would say, please don’t say anything because “I might get in trouble,” My response would be, if nothing is done, this will possibly not only continue to happen to you but could happen to others as well.
Today, as it should be, there is an uproar over what’s happening.
However, people in loft positions are continually allowed to get by with their actions. I am very disappointed that words are not being turned into action. Donald Trump was alleged to have harassed 15 different women and yet 59 percent of women voted for him. He bragged about walking up to women and groping and kissing them because he could.
When we allow anyone to blatantly brag about harassment of women, elect them and allow them to remain in office, we fail as citizens to do our job.
Further, we have an alleged pedophile running for the U.S. Senate and women are supporting him. The governor, a woman, says that she believes the women but will vote for Roy Moore anyway.
There can be no two ways about this problem. If in fact, we want to change this mentality, we must do our part to stop it. As someone stated, “If you see something, say something.”
I go further: When you see something, do something.
A message can be sent throughout the country by doing two things. First, voters of Alabama need to say, “no more” and make sure an alleged pedophile is not elected to the Senate. Second, remove those from power who have harassed people, starting at the top.
Sexual harassment is taking place from the highest office to the mom and pop shops across the country. No one should have to tolerate this abuse for fear of their job or anything else. It has been acceptable behavior and people look the other way.
Every individual must be treated in a respectful manner, treated as a professional in their work environment and most importantly, they have an obligation to report and act against those that sexually harass them or anyone else.
The Secret of sexual harassment needs to be exposed, and actions must be taken to show that it will no longer be tolerated in our society to anyone, anywhere or anytime.