From the Left: Daily Commercial- What does Congress fear?, Dennis Venrooy 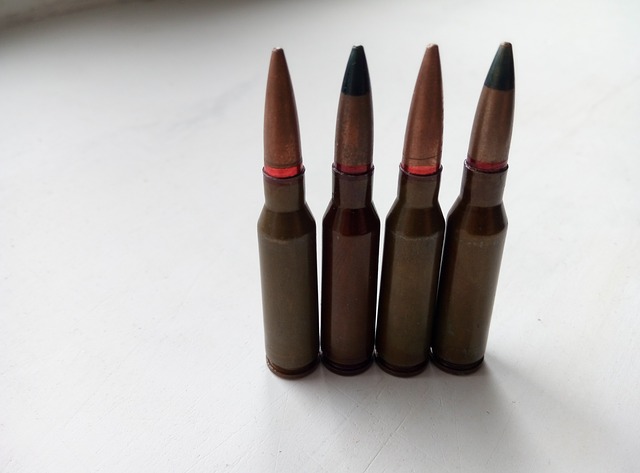 What does Congress fear?

I get it, everyone is commenting on the mass shooting and death in Las Vegas. What could another letter accomplish? I don’t know. Let’s try.

Both of the Republican led houses of Congress appear to be gripped tightly by the NRA and their fear of losing their elected positions if they support any measure to deal with weapons. This is one of the most polarizing issues in America identified in recent polls. Only “the border wall” issue has a larger gap between Democrats and Republicans. Candidates and voters tend to respond viscerally to the broad topic of gun controls and oppose them, instead of considering common sense regulations on weapons of mass killing.

However, on specific issues like background checks, waiting periods, military assault weapons and large capacity magazines, there is enough agreement that laws could be passed to regulate them. You would think. It is a matter of public safety, no less important than hotel fire building codes, airport security or auto safety standards. Yet nothing gets done.

Assault weapons manufacture and sale were illegal from 1994 until 2004. Several court challenges to the laws were thrown out, so we can likely say it was NOT unconstitutional. Between 2004 and 2013 there were several attempts to renew the ban. Some bills never left committee. In 2013 a ban failed in the Senate on a vote of 40 to 60 with some Democrats voting NEA.

What is Congress afraid of? How can they continue to do nothing, with the only argument being, “We don’t know how effective it will be.”? It is certain that a ban would not increase deaths, that’s for sure. How many of the weapons used in Las Vegas were made after 2004?

Daily Commerical: From the Left