FROM THE LEFT- The Daily Commercial: America, it’s time to choose country over party 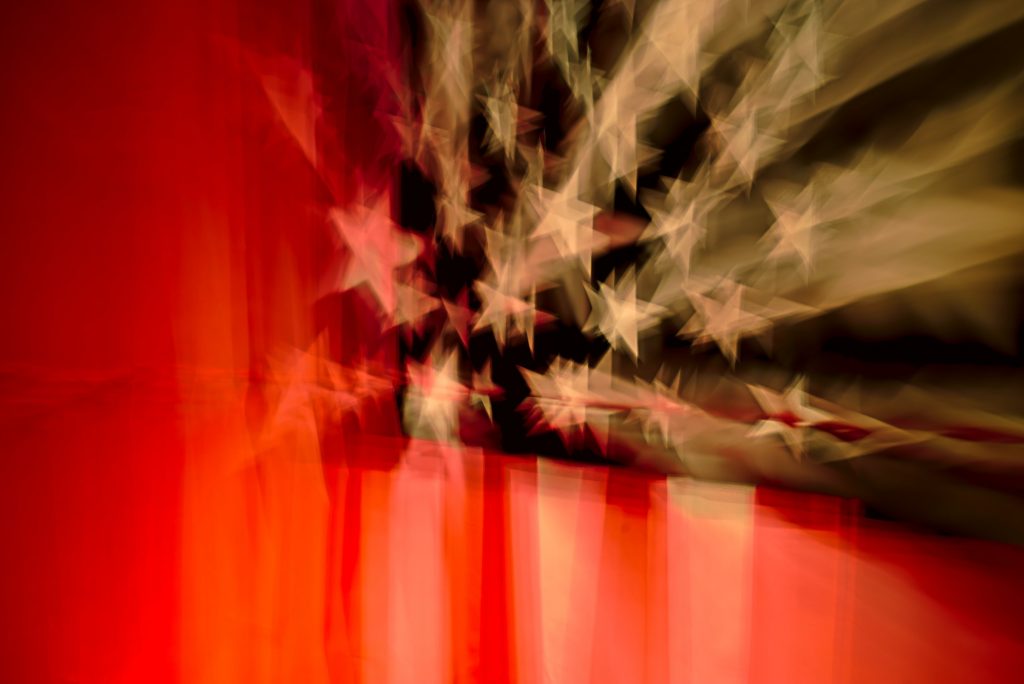 Gary Clark
America, it’s time to choose country over party
Since the election of 2016 we have watched President Donald Trump and the Republicans choose party over country time and time again. Republicans that thought Trump the candidate as a racist, misogynist, uninformed and unfit to be president, have now crawled into the “swamp” with him. These actions have become detrimental not only to our country but the world as well.
Beginning with the presidential election, Russia, a foreign government and adversary, interfered with our election with Trump encouraging them to do so. Republicans, rather than trying to find the truth, have criticized these investigations, the FBI and have threatened to investigate those that have given evidence showing activities existed. The Republicans chose party over country.
Trump has taken us down a path that leads from being an example for other countries to follow, to a country that is looked at as a bully. Trump has threatened to disregard or ignore agreements or treaties put in place and agreed on. He criticizes our trading partners and our international friends in the name of America first. We have Russia, Israel and Saudi Arabia that sees us as respectful. Trump’s isolationism has caused countries to look elsewhere for a better relationship. By withdrawing from the Trans-Pacific Partnership, China has become the country of choice as a partner, for Southeast Asia, including Australia. China is developing closer ties with European, African and South American countries. It is embarrassing to hear countries tell America “you are not welcome here.” The Republicans, rather than stand up to the president for his actions, have chosen party over country. A primary obligation of government is to protect its citizens from its enemies and ensure services are provided for the well being of it’s citizens. The Affordable Care Act protected millions of additional Americans from illnesses. Trump, like many Republicans, ran on “repeal and replace” Obamacare.
He has tried to “repeal” Obamacare without any alternative to replace and protect our citizens.
Trump has chipped away at protecting millions of our most vulnerable citizens. With the passing of the tax bill, an estimated 13 million citizens will be unprotected. The Republicans chose party over country.
The Paris Agreement was signed by 195 countries including the U.S. with the purpose of dealing with improving and protecting our environment. Trump pulled out of the agreement and has rescinded legislation for cleaner air and water.
He has declared that our waters are open for drilling. He approved the Keystone pipeline, which has already caused harm.
Republicans chose party over country.
Trump continues to attack the free press. A free press provides the American people with a “market place” of ideas and acts as a check and balance. It is the backbone of any democracy that is independent, professional and responsible. “Its role is to inform, criticize and stimulate debate.” He encourages his followers to attack all forms of free press. In addition, he has tried to have his opponents investigated and locked up. These are steps that lead to authoritarianism and restrict our freedoms. The Republicans again chose party over country.
The Republicans complained about deficits during the Obama administration. Deficits created by the Bush administration by two tax bills, drug bill and two wars. Obama reduced the deficit by two thirds. By passing the recent tax bill, the deficit will be increased by 1.5 trillion dollars. Funding for CHIP and the ACA has been eliminated, leaving millions of children and others unprotected while giving tax deductions to corporations and the wealthy. Again, the Republicans chose party over country.
Time after time, the Republicans have chosen party over country. Their actions have led to further distrust of our government, have allowed our constitution to be trampled on and our citizens to be further distrustful of each other. We cannot continue to travel down this road. Our Republican leaders need to choose country over party.