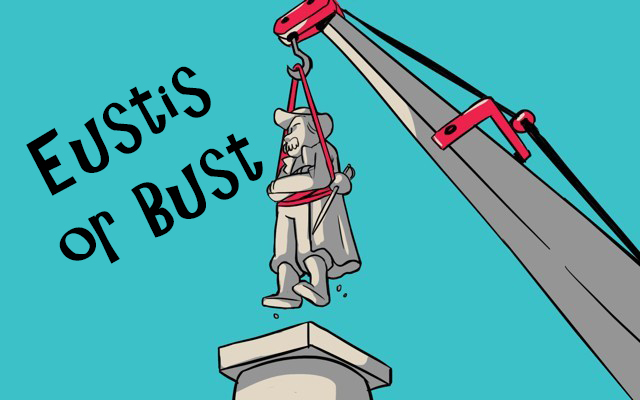 The Lake County Democratic Party condemns the statement of Eustis Commissioner, Anthony Sabatini, who posted on social media, “…any cities and counties that would like to donate their Confederate monuments to the City of Eustis, we will gladly accept and proudly display our nation’s history.”

Really, Commissioner? Hasn’t the City been through enough disruption? Did you not hear your constituents complain about robberies in their neighborhoods? Pot holes in their streets…IF their streets were paved? Speeding cars where children play? Drug deals going down on city corners?
Besides your statement being a distraction of what your constituents need and demanded at the last Commission meeting, it is a bigoted statement that shows you have no idea what these statues portray to those who were once enslaved by the Confederate economy. Those who backs were broken in the cotton fields or backs were whipped if they stood tall.
We fully support honoring those who served honorably in the military, just not those who tried to destroy our Republic. Let’s replace all the Confederate statues with statues of men and women who died defending our country. Certainly, there are thousands – hundreds of thousands – who could grace our public areas honorably and not offend others.
Nancy Hurlbert, Chair
Lake County Democratic Party