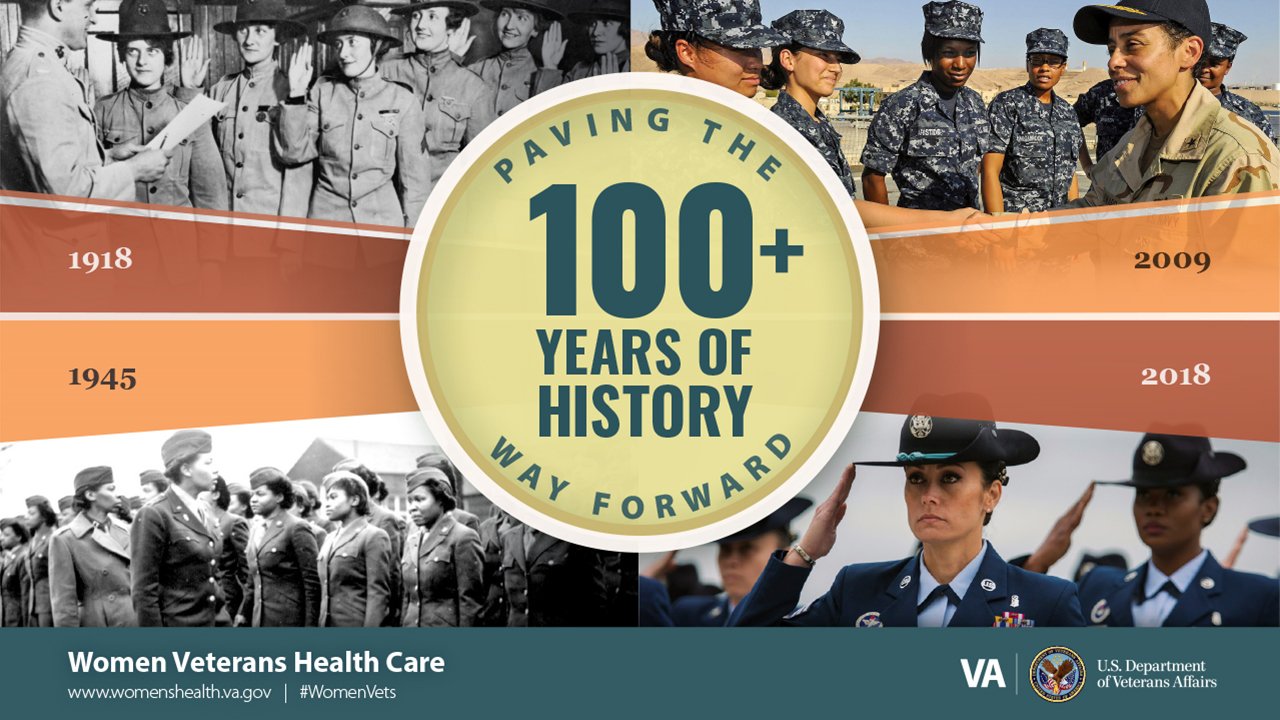 The edification of Tucker Carlson

Tucker Carlson’s idea of addressing Women’s History Month was to indulge in a viral tirade that did nothing for female accomplishments in the United States. Frankly, there are few on the left who care what Carlson spews. However, his misogynistic misinformation is shared with and believed by millions across the nation. Including the young people who will, one day soon, lead this country. And that is a problem that begs correction. So, allow me.

The self-described patriot, and savior of all that is feminine, vomited quite an enraged rant. He inferred that Biden’s answer to China’s growing, military naval fleet was to create maternity clothes so he can send “pregnant women to fight our wars.” For the record, Biden was taken out of context. Left field out of context. Biden never mentioned China in that speech, let alone his response to their military evolution.

Furthermore, and most misleading, is that Carlson continued his erroneous oration with the following bitter-toned barb: “While China’s military becomes more masculine … our military needs to become, as Joe Biden says, more feminine. Whatever feminine is anymore.” As if historically the “feminine,” delicate and incapable, have sat idly by and watched while the “masculine” took care of business.

Carlson’s raging rhapsody relegated the historic role of women as neatly packed in a box with soft, silk wrapping and tied with a pretty, pink bow: For Display Only. That perception is, and always has been, a fairy tale. In truth, sugar and spice and everything nice is simply icing on the cake of undaunted and unafraid, and everything that’s staid.

In fact, if we were to edify Carlson and his fans about each and every woman who fearlessly faced down the enemy throughout history it would take volumes. Regardless, whether their battles were fought in war or otherwise, here is a sampling: Margaret Corbin assisted her husband loading cannons during theAmerican Revolution. Corbin courageously assuaged her grief and took her husband’s place in battle after he was shot. She, herself, would survive three gunshot wounds and became the first woman to receive a military pension – half that of her fellow soldiers.

Deborah Sampson, who believed in the cause of the Revolutionary War, changed her clothes, her name, and enlisted in the army as a man. Regardless of being wounded twice, she served for three years.

Or for that matter, the more than 400 women who disguised themselves as men and fought on both the Union and Confederate sides during the Civil War.

Or the Rosie Riveters who worked in defense production plants welding the weapons without which World War II could not have possibly been won.

Or women like Sen. Tammy Duckworth. Duckworth, who lost both legs after her Black Hawk helicopter was shot down in the Iraq war, is now one of our most impressive legislative leaders.

Additionally, one would be remiss if a few of those women who battled the domestic conflicts for which they paid with sweat, tears and often “feminine” blood were not mentioned here.

Like Sojourner Truth, who escaped slavery in 1826. She was, at that time, a nursing mother and fled with an infant in tow.

Or the women who were mocked, chained, imprisoned, force fed, and sometimes beaten, battling for the ability to participate in the most basic of democratic rights: the vote.

Or women whose blood spilled on the Edmund Pettus Bridge to cement that right to vote for women and men regardless of race.

The list of “feminine” accomplishments in combat goes on ad infinitum.

Carlson and his cronies are not welcome to man-wash the historic accomplishments the “feminine” have and will continue to play in cementing the unshakable foundation of these United States. Naturally, we will always celebrate the brave men who gave their lives so that we can enjoy the freedoms we have today. And honor those brethren with whom our sisters fought alongside to protect this land. But we must teach our young citizens – and the self-deluded like Carlson — that credit is due those women whose bravery continues to color the tapestry of this Nation. Even if some of those heroes are wearing maternity clothes.