FROM THE LEFT- The Daily Commercial: What have we lost? Plenty 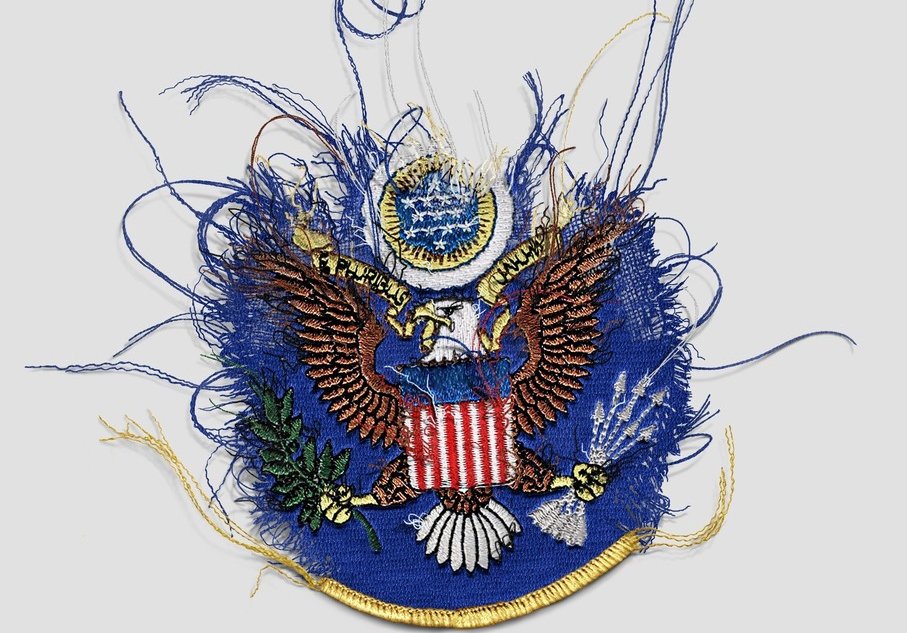 What have we lost? Plenty

President Trump asked Americans to vote for him. “What have you got to lose?”

Let’s look at what we’ve already lost and will lose under Trump’s presidency.

Instead of taking action to control the spread of COVID-19 when warned in January 2020 of this dangerous virus coming from China, Trump used magical thinking: it would just ‘go away.’ The United Stawtes, with less than 5% of the world’s population, now leads every country in the world with over 2,200,000 cases of COVID19. What have we lost? The lives of over 120,000 people, with no end in sight.

Sheltering in place, closing all but essential businesses was the only possible response after Trump’s prolonged inaction to stop the spread of Covid-19 with no federal testing program. Over 21 million people are unemployed, in February our economy began a recession, gross domestic product(first quarter 2020) drops 4.8%, and more people without health care, unable to feed their families, pay their mortgage or rent. What have we lost due to Trump’s inability to manage this crisis? A stable economy and our freedom to leave our homes without fear of contracting COVID-19.

Seeing the video of George Floyd’s murder by four Minneapolis policemen gave people visual proof of the injustice black people are suffering at the hands of racist police. Protests began all over the world with some property damage but the majority peaceful. Curfews lead to clashes with police with an increase of police brutality. Trump’s response wasn’t to calm down the protests, discussing changes to stop the indiscriminate murder of black people. He chose to threaten state governors with using our military if they didn’t “dominate” the protestors, in his quest for “law and order” suppression of protesters, not solutions. This culminated in Attorney General William Barr’s cabal of federal military attacking peaceful protestors and journalists with pepper balls and smoke bombs, to clear Lafayette Park. Trump then used St John’s Church for a photo-op holding a Bible for a campaign ad. With Trump’s actions, citizens lost their First Amendment rights to assemble, freedom of speech, right to petition the government of grievances and freedom of the press.

Trump’s trade wars, tariffs and retaliatory tariffs by Mexico, Canada and China, hit our agricultural industry hard. They lost billions in canceled exports and lower prices for their crops while tariffs on steel added to the expense of farm equipment. Trump’s $28 billion in federal farm subsidies didn’t save farmers from record amounts of debt and the highest level of bankruptcies since 2011, 595 in 2019. Trump’s incompetent trade negations caused these farmer’s losses.

Trump’s Department of Justice joined Florida and other Republican states in filing a lawsuit to rule the Affordable Care Act unconstitutional, to be heard by the Supreme Court in 2021. Thanks to Trump, during a pandemic with no plan for replacing the ACA, 22 million people could lose their health care and protections for preexisting conditions.

The EPA under Trump now supports the coal, oil and gas industries. Pollution control levels have been rolled back for air, water, fuel standards and methane emissions while allowing poisonous chemicals to remain on the market. Enforcement of polluters is almost non-existent. Consumers have lost protections for their health and safety under Trump and if reelected he plans to begin drilling off the coast of Florida for oil and gas.

Many of Trump’s nominations of federal judges were rated unqualified by the Bar Association but were confirmed by the Republican controlled Senate. Resulting in Americans suffering possible injustice in our courts because of jurists bias and lack of professional competency.

This is only a partial list of what Americans have lost and will lose in answer to Trump’s question. None of this is great. November is the time for voters to make a change, restore honor and respect to the office of the presidency and vote Trump out of office.