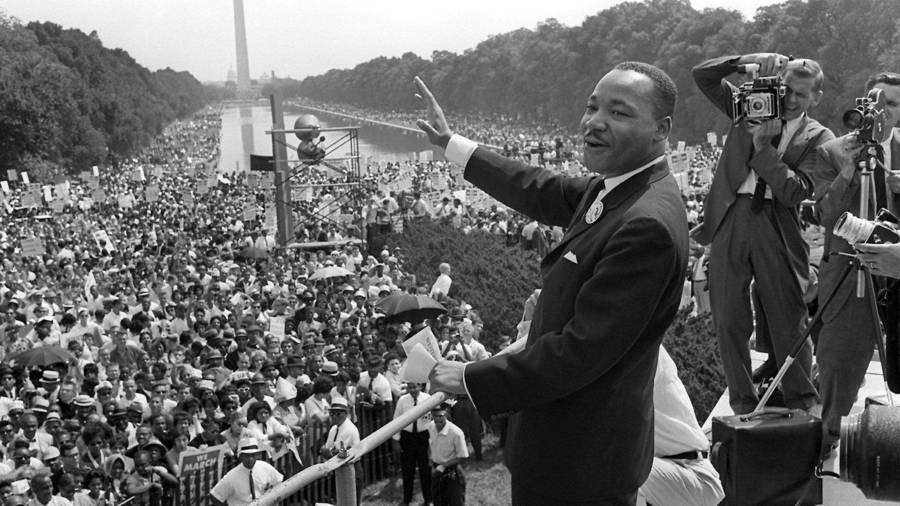 Russ Sloan in his March 1 column wrote about a column I had written. He wrote, “The author fails to grasp that our constitution was deliberately designed to prevent the majority from running roughshod over the minority…”. Oh, how I understand that completely. It has been the crux of many letters and columns I have written.

At the time the constitution was written, voting was restricted to white males who owned property. Native Americans and slaves were not even considered human by many, much less citizens with the ability to vote. Women who made up half the population were not allowed to vote.

Yes, the minority of white property owners were protected from the majority of the population consisting of women and non-property owning males by restricting their voting rights.

At the constitutional convention the less populous slave states were given protection from the more populous non-slave states, in the House of Representatives. The 3⁄5 ths clause allowed them to count their slaves as 3⁄5ths of a person, giving them more representation in the House.

The fact that nearly half the amendments passed after 1791, deal with expanding the voting base, point out that the constitution was flawed as to voting rights.

Today the strongest push for a new amendment is to abolish the Electoral College and assure that the president is elected by the vote of the majority of “We the people.” It would make the vote of every person in the United States count the same, whether it is cast in Alaska or Florida.

The voters of Florida in 2018 voted to increase the voting base by restoring voting rights to ex felons. The state Legislature has failed to implement the amendment, as they do with all amendments initiated by the people.

The Supreme Court in 2010 made sure the 1% were protected from the 99% in the Citizens United case. It made it possible for them to spend unlimited money to protect themselves from the majority.

It is said that the larger the voter turnout is, the better Democrats do. That is why Republicans use every voter suppression trick they can to keep the turnout low. The Supreme Court helped them in 2013 with a 5-4 vote, by removing the restriction for states with a high number of minority voters of requiring federal approval before changing voting laws.

Among the suppression techniques are, make voter registration more difficult, set hours for early voting, like from 10 a.m. to 6:00 p.m. to make it more difficult for working people to vote. Have huge precincts to cause long lines. Have too few voting booths for the number of voters. The current rage is to purge voters from the voting lists for purely partisan/nebulous reasons.

In Florida we have the write-in scam, where a write-in candidate can disenfranchise the majority of voters in a primary election. I have written numerous letters about it and was the plaintiff in the only legal challenge to the scam.