FROM THE LEFT-The Daily Commercial: Vote for candidates that want to unite us 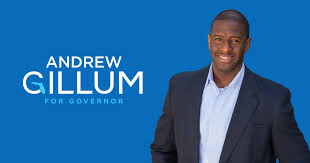 Vote for candidates that want to unite us
FROM THE LEFT
Elections are the life blood of a representative democracy, in which we elect officials to best represent our interests and needs.
Our needs and interests vary depending on your status in our society. A billionaire’s need and interests are vastly different than those of a person working from paycheck to paycheck. With that being said, there are a number of issues we should be united on if we are concerned with doing what is best for the greater good of all.
First and foremost, there should be a belief and trust in our form of government and a willingness to make it work better for everyone.
Our government gave us our constitution when it was approved by the states. Congress actually wrote the Bill of Rights.
World War II was probably our government’s finest hour in the way it mobilized the nation for war because everyone became involved in one way or another. The GI Bill of 1944 ranks as one of the best bills ever passed. It gave veterans from all walks of life an opportunity to get a college education and buy a home.
The Social Security Act of 1935 is the crown achievement of all the reforms made after the Great Depression. The Medicare Act of 1965 has given the elderly along with their families freedom from worry about their health care.
The 9-1-1 system created in 1968 by the government provides help in an emergency to almost everyone in our nation. Governments at all levels help to make it a great program, and Lake county has a system we all can be proud of.
Our nation is the most polarized it ever has been since the Civil War, but there are issues that we should be able to reach agreement on.
The first being, we should expect our elected officials to be honest and free of any hint of corruption in their past. The best predictor of future behavior is past behavior. We live in a culture of corruption today in Washington today, so we should be able to agree not to add to it by voting for someone with a record of corruption to represent us in the senate.
We should be able to reach a consensus that our health care system has a left millions of people without health care coverage. We can vote for people that would work to provide health care coverage for all, as every other nation does or ignore the problem.
Scientists have come to an overwhelming conclusion that climate change is for real. As responsible voters, we should heed their warnings and vote for candidates that understand the need for action by our government. This should not be a issue that divides us, but rather an issue that unites us in a common cause to save the planet.
Protecting our environment should be another unifier, especially in Florida where we see the effects of not protecting the environment causing the estuaries leaving lake Okeechobee to pollute both coasts and the Everglades with blue green slime.
Vote for the candidate for governor that will return environmentalists to the 5 Water Districts we have in Florida, to preserve and regulate our waterways and lakes. The EPA in Florida has also been purged of scientists and environmentalists. Both are now dominated by those friendly to developers.
Vote for candidates that want to unite us, not divide us. John McCain will always be remembered for his attempt to unify us, rather than divide us when he stopped a lady bashing Obama in 2008. He took the microphone from her and said “stop,” and that “Obama is a decent person and fine family man, we just disagree on policy.”
Vote for candidates that appeal to causes greater than themselves. Avoid voting for candidates that appeal to the greed inherent in so many of us, by promising tax cuts as their only message.
Marvin Jacobson 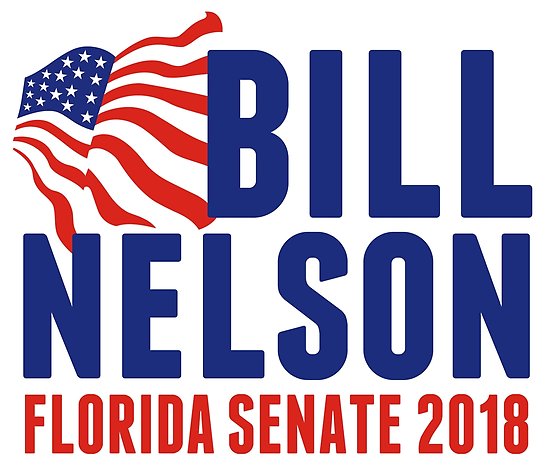