FROM THE LEFT- The Daily Commercial: Truth has a price, whether you like it or not by Vicki Bush Guest columnist 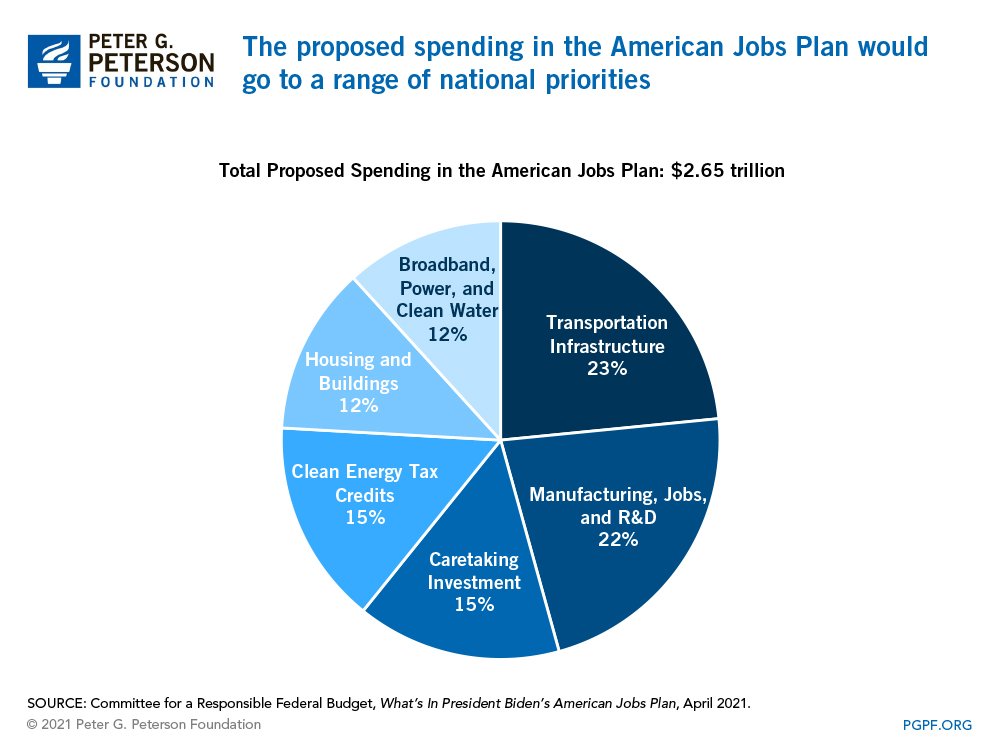 FROM THE LEFT- The Daily Commercial: Truth has a price, whether you like it or not

Each year, each season, each day we are living with the unmistakable damage to our planet, and ourselves, caused by fossil fuels and other harmful toxic pollutants. Local environmental activists have worked tirelessly over decades to maintain safe water, air, and soil productivity. But at present, tax-dollar funded incinerator burn-offs are taking us back to substandard policies where mercury, lead, methane, dioxin and other dangerous deadly contaminants are well above any acceptable level.

Incinerated waste is a significant contributor of greenhouse gases. Municipal solid waste incinerators — of which Florida has 11, the most of any U.S. state — in 2018 alone emitted nearly 12 million tons of carbon dioxide. Burning trash works against green-job climate solutions by not carrying out the obligation to the community to recycle, compost, or be a part of zero waste programs. Poisonous incinerator pollutants contaminate air, water, and soil. All are linked to health issues including asthma, heart disease, miscarriage, stillbirth, kidney disease, high blood pressure, and lung disease.

The Global Monitoring Division of Earth System Laboratory found that the biophysical evidence of CO2 from fossil fuel combustion by means of material consumption and waste production is continually increasing and accumulating at accelerated percentages. And as the changing climate takes precedent on the world stage, it engulfs major policy issues. Diminished agriculture, fishing, and ocean level rise has led to global territorial skirmishes and refugee migratory survival. The data and analysis for human made climate change has long since won any opposing debate.

The oil industry, not unlike big tobacco, generates systemic deep-seeded firmly established problems and then turns around and blames consumers for those same problems. By and large, profit and greed outweigh the scientific evidence of the lethal effects of environmental pollution from man-made global warming.

Russia and China long ago set their sights on major Arctic ice sheet melts; all for autocratic global oil superiority.

Kowtowing to big oil, coal, and chemical waste manufacturers has led to a lack, or disregard, of regulatory environmental policy. Putting science on the defense while seeding doubt, the previous U.S. administration prompted a slew of investigations for having exploited 17 million acres of critical habitat natural heritage public land for drilling and exposing coastlines to the dangers of oil and gas leasing on the outer continental shelf.

Recorded bi-monthly through meteorological locations, ocean areas, and Antarctic stations, climate research evidence confirms that the earth has been warming since the post-industrial revolution. And now, at this moment in history, observed factual evidence indicates how rapidly the climate is changing and how that inimitable change affects the future of our species.

The American people deserve scientific fact-based governing in conformity with democracy. As a local and global community, we understand and acknowledge that our existence, built on faith and works, depends on being good stewards of the land, oceans, and atmosphere because they are our livelihood.

An integral part of the Depression era New Deal policy known as the Civilian Conservation Corp allowed my father, as a young adult, to work for the government, for America, and for both their futures – for generations to come.

As a job corps employee, he was provided $30 per month, two sets of sturdy work clothes and a dress uniform. He lived at a camp in Homer City, Pennsylvania which contained 35 Quonset huts with bunks and showers, a mess hall, where he received three squares a day of good hot meals, and an off-duty recreation center with pool tables, ping pong, cards and board games.

Joining the Navy in 1942, my father credited his early training skills and life-long work ethic to the Civilian Conservation Corp. Due to the overwhelming indignities caused by the Great Depression, the FDR administration understood that governmental democracy, especially in times of dire need, must instill confidence and self-worth in its people by lifting them up and keeping them healthy in body and mind. Giving them, and the world, hope for a sustainable future.

Then as now, the new American Jobs Plan is a transformative investment in modernizing and securing our critical infrastructure while shifting to greener energy as part of the climate solution. We all have the power to learn and to know. With the clock ticking, timing is critical and the cost of inaction is unthinkable.