FROM THE LEFT- The Daily Commercial: Trump’s promises made but not kept 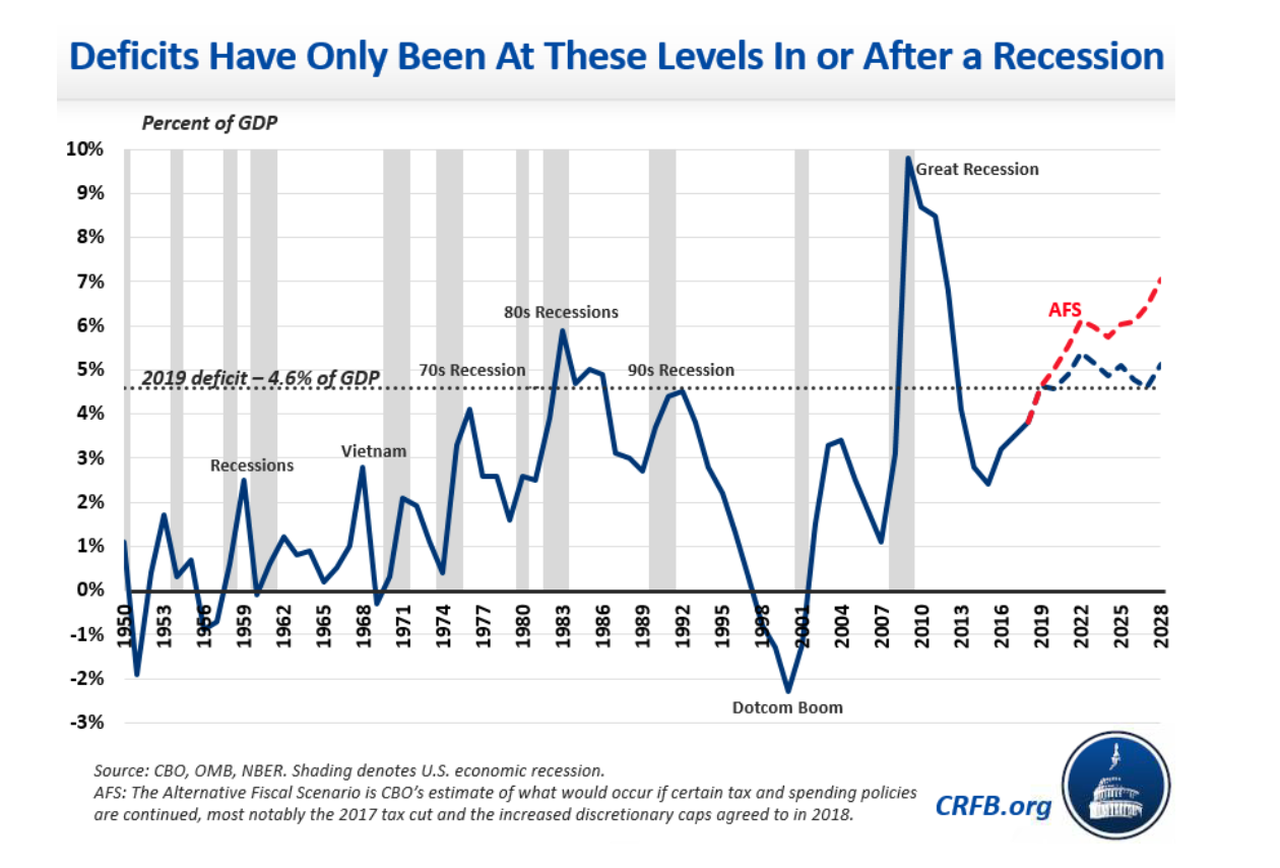 Trump’s promises made but not kept

Many are familiar with the adage “A man’s word is his bond,” which simply stated means that he delivers exactly what he promises. America has proudly held this distinction in spite of times throughout history where promises were sometimes not fully acted upon or lacked lasting commitment. These gaps have impacted institutions that our democracy has woven into the fabric of America including, but not limited to, voting rights, equal education for all and the freedom of associations.

Trump made several promises to his base and to America during his campaign yet the majority of these promises have yet to be realized. The list of these promises seems endless, however the most recent, his order to pull US troops from northern Syria leaving our Kurdish allies vulnerable to ISIS attacks, is the most devastating. As a result, ISIS prisoners have escaped to parts unknown leaving women and children fleeing from their homes in hopes of finding a safe haven. The only beneficiaries of this debacle are President Vladimir Putin, Iran and Turkey.

Moving right along to the promised and controversial border wall which Trump used as a rallying point during his campaign ensuring Americans that Mexico’s President, Enrique Pena Nieto, would pay for the project. The truth, in spite of Trump’s declaration, is that President Nieto stated repeatedly that Mexico would not fund the wall. Finally realizing that funding was not coming from Mexico, Trump tried numerous attempts to garner funding for the wall including signing a bill to declare a national emergency, attempting to shift funding for military construction projects, using the legalization of the Dreamers as a bargaining chip and a partial government shutdown. Fortunately, none of these actions have produced Trump’s desired results thus, to date, no new sections have been added to the wall.

What about health care? Trump’s promise to repeal the Affordable Care Act hasn’t been realized since neither he nor the Republican administration has come up with a viable option that would resonate with the majority of Americans. However, the administration has worked to dilute the effectiveness of the program by cutting back on the outreach and education programs which are a part of the ACA. In addition, funding for those who help consumers find coverage that best suits their needs and budget has also been reduced. Other similar actions with the goal of undermining the ACA continue to be implemented.

Trump promised, during his campaign, that he would eliminate the nation’s debt in 8 years. A reality check finds that since he took office the US added over $2 trillion in new federal debt and economists that in 8 years it would add $9.1 trillion increasing the US debt to $29 trillion. The most disturbing outcome of this burgeoning federal debt is that future generations will inherit a tremendous financial burden leaving this country vulnerable to catastrophic economic results.

The coal, steel and manufacturing industries have also been jeopardized by Trump’s unfilled promises. Reports indicate that there have been layoffs in steel plants serving as a pre-cursor to the potential collapse of the steel industry. Layoffs have also occurred in the coal industry due to the savings realized from alternative energy solutions. Manufacturing is declining in the face of Trump’s tenure.

As a result of global weakness and the trade war between US and China, hiring has also slowed. Statistics have shown that Trump’s bragging rights that America’s economy is at an all-time high is due, in large part, to President Obama’s work while in office.

Trump’s legacy, whether or not he is impeached, loses his 2020 run for re-election or re-elected, is having left this country and its future generations wounded by a looming national debt, loss of credibility, trust and respect. Healing, as with all wounds, will take time, patience and care. We pray this healing will begin sooner than later.

Patricia Jackson is a resident of Groveland.