FROM THE LEFT- The Daily Commercial: Trump’s impact on communities of color 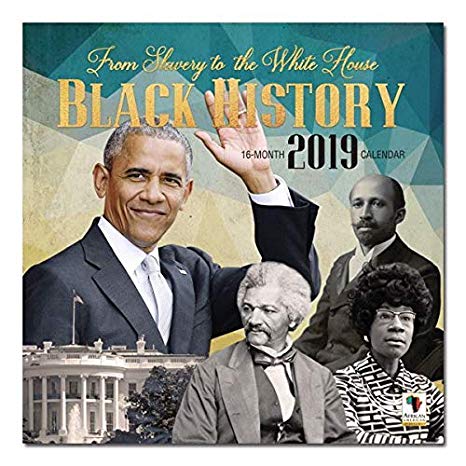 Trump’s impact on communities of color
FROM THE LEFT
As Americans of all races celebrate Black History Month, recognizing the contributions, both past and present, that blacks have made and continue to make to this country, we reflect on the major strides towards leveling the playing field that have been made over the past several decades. Yet many blacks continue to ask the universal query, “Are we there yet?”
While on the campaign trail, Trump addressed an audience of primarily minority voters and asked them “What do you have to lose?” as a reason to vote for him.
What a compelling argument!
Since Trump’s Presidential win in 2016, people of color have learned all too well what they had to lose, whether fueled by his indifference to people who don’t look like him or his desire to help big business and Wall Street. What have people of color lost under the Trump administration?
Let’s take a look.
Rollback on mass-incarceration policies and civil rights During President Obama’s administration, the system began to move away from policies that would incarcerate non-violent offenders and would disproportionately harm African-Americans. The Trump administration reversed many of these approaches in an effort to increase the mass incarceration of African-Americans.
On voting rights, the Civil Rights Division of the Department of Justice supports unlawful voter purges in violation of the National Voter Registration Act.
Racial Bias in the Workplace
The black-white pay gap is larger today than in 1979, according to researchers.
What factors contributed to this pay inequity? There are several. The Equal Employment Opportunity Commission requires large companies to report confidential information about pay practices by category, sex, race and ethnicity used to address discriminatory practices used to suppress the pay of people of color.
Unfortunately, the Trump Administration has suspended this requirement.
The Obama Administration put in place a rule regarding overtime pay which would have benefited nearly a third of African-American salaried employees by either paying them more for working overtime or would have them work fewer hours for the salary they currently earn. The Trump Administration chose not to fight for this rule thus losing out on an estimated $1.2 billion dollars per year impacting workers of all races.
Lapse in Fraud Protection for Black College Students
The Obama administration was focused on colleges that burdened students with debt without providing them with the education required to make them employment qualified.
In addition, Betsy Devos’s Department of Education has weakened the consumer protection, known as the Borrower Defense rule, designed to help student loan borrowers seek forgiveness when they have been defrauded by for-profit colleges. The Trump administration has supported these and similar measures to making it easier for financial con artists to victimize the African American community.
Food Assistance in Jeopardy
Trump’s budget has proposed deep cuts in the budget (in excess of $200 billion over the next 10 years) to the Supplementary Nutrition Assistance Program (SNAP) and the SNAP Program for Women, Infants and Children (WIC).
In addition, the administration has proposed that the program be revised so that SNAP chooses the food that the person receives and sends it to them. People who already feel disenfranchised will feel even more so if the task of choosing their own food for their family is taken away from them. Apparently, Trump’s administration feels that they are not intelligent or caring enough to make proper choices for adequately feeding their families nutritious meals.
Also impacted by the Trump administration’s policies are the environment and low-income housing — the list goes on systematically derailing programs initiated by President Obama aimed at working towards achieving economic and social parity for people of color. Although people of color have lost a great deal over the past two years, we have the opportunity to use the 2020 election as the catalyst for a much-needed change in and how we govern.
Patricia Jackson