From the Left- The Daily Commercial: Transition from capitalism will lead to cooperativism by John Heimburg Guest columnist 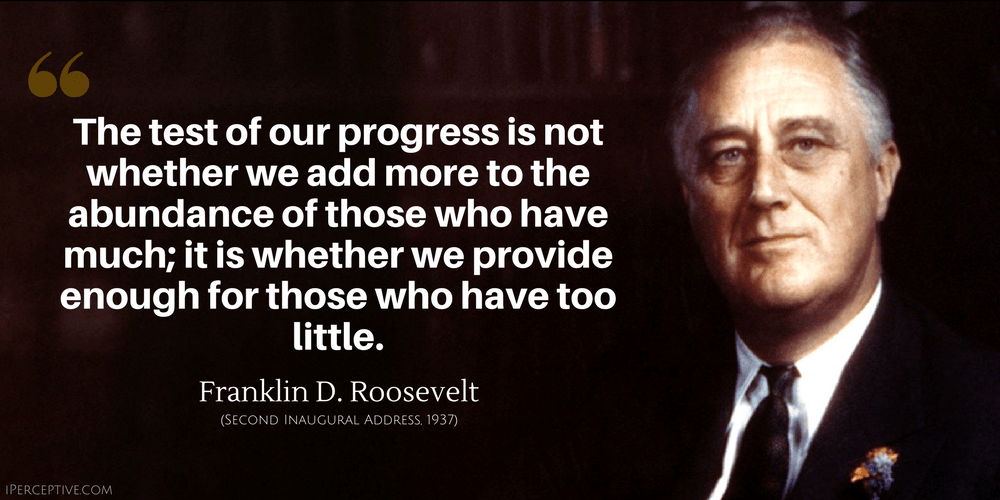 From the Left- The Daily Commercial: Transition from capitalism will lead to cooperativism

Soon after humans learned agriculture and
settled in one place, sometime around 10 millennia or so ago, the resulting accumulation of surplus led to the rise of the 1% in many cultures. Individuals encumbered with the safe-keeping of accumulated wealth eventually evolved a widely pervasive practice of rule-setting by oligarchic command.

They often used the concept of religion to sanction this practice. Some actually self-identified as gods. Many leaders — pharaohs, khans, emperors, kings and queens — were far-sighted and beneficent. The ones who were not are featured prominently in our history books — the warriors, conquerors, oppressors — folks for whom power was a reward in itself.

Greece and Rome are early examples in Western civilization of a citizen’s republic. The American experiment was based in the classical study of these, blended with European law and the wisdom sought from Iroquois and other Indigenous peoples.

It was created with a vision of a democratic republic where all people are created equal, and each has the unalienable right to life, liberty and the pursuit of happiness. It was a view toward a country where all could be citizens, regardless of their social or economic status. The reality was quite different at the time of its founding, as our nation still thought it was OK to own people, but ideals are important and we have been trying to grow into them ever since.

Two other experiments — communism and fascism — have not proven to be great long-term alternatives to a democratic republic. Communism, because of its way of distributing wealth “from each according to ability — to each according to need,” always rang a little hollow. Who is to be the judge of that? Maybe that’s why it needed the “dictatorship of the proletariat.”

Fascism creates the dictatorship of the charismatic leader in order to allow greater control over the mechanisms of government by the corporate power structure. Either way, they’re still dictatorships, and as such, a retrogression to authoritarian rule.

As for economic systems, some are friendlier to the concept of self-rule than others. Capitalism, where the money votes, is a mechanism largely controlled by the 1%, so a government of “We the People” constantly has to set the rules so that the wealthiest may not exploit those of lesser affluence.

With socialism, people may make the rules through the governing process (Norway, Denmark, Sweden), but many of the decisions about operational details are made within governmental administrative structure. I have felt for a long time that the world will inexorably transition from capitalism and socialism to cooperativism.

Throughout human history, our progress from living in caves to visiting the moon has been based on language and collaboration, not conquest. Over centuries many societies, including a number of Indigenous peoples, have been based on egalitarian cooperation.

In several of these, the time-honored tradition of mutual aid societies laid the conceptual foundation for the role of today’s modern cooperative. In the United States, large farm and electric co-ops, as well as the community banking cooperatives called credit unions, to name just a few, have existed for many decades.

In the global cooperative movement, the seven principles of cooperation were first set out in Rochdale, England, in 1844. They create a corporate model where members, who are usually the customers and employees, make business decisions democratically, while capital is paid a fixed return on investment.

The money does not vote. The role of government is pretty much to make sure the co-op is working properly and that no one is stealing the money. There are huge advantages because commercial decisions are based on what is best for the customers and employees.

In contrast, capitalism is primarily concerned with return on investment. When allowed to run free, without regard for the cost to the lives of citizens, it has consistently brought about the worst economic abuses of Americans and their families. Spectacularly, the catastrophes of the Great Depression and the crash of 2008 ruined millions of peoples’ lives in the unrestrained pursuit of wealth. Just sayin’.

But tomorrow doesn’t have to be the same as today. If we can envision the future, we can make it so.