FROM THE LEFT- The Daily Commercial: They shall be on oath or affirmation 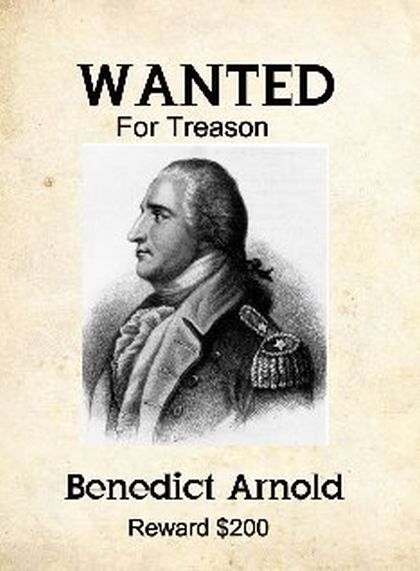 They shall be on oath or affirmation

Risking any future on such staunch reactionary arguments as, “we’ve come this far” and “this is a different time,” the rebranded far-right Grand Old Republican/ Tea Party plows full speed ahead on the S.S. Trump toward an obscure storm of radical fanaticism where no Sharpie in the universe can predict its direction.

While Senate Republican’s continue to squeeze the life out of egalitarian representative democracy and award absolutist politicization of the executive branch, Democrats have ignited and pledged consequential change for the common good.

At the impeachment trial of Donald J. Trump, having given an oath of solemn promise for future actions and behavior, all but one Senate Republican stared down the might of the U.S. Constitution, blew past the pitch and struck out.

Facing a nemesis in a wasteland of greed and corruption, a solitary Senator from what once was a truly Grand Old Party, with complete sincerity and commitment, followed the instruction of his oath. An oath, or affirmation, whereby each senator must swear or affirm that he will “do impartial justice according to the Constitution and laws” based on the objective criteria of factual information, rather than bias or prejudice.

In 1776 Americans chose what many believed to be the universal ordained providence of a more perfect union. Not a them versus us society. Not an autocratic monarchy or kleptocracy, both of which deliberately create injustice to divide and conquer, or control, the citizenry. Instead, Americans chose to replace those archaic exploitative forms of governing. They chose to unify and stand sentinel behind the Framers of our Constitution. A Constitution that yields, with directive limits, to the peoples more perfect union — a union “of liberty and justice for all.”

As a constitutional representative democracy, as well as a direct democracy, the United States is a republic of established justice where equity for all people and institutions is the rule of law.

The presidential proclamation on Law Day 2019 states that, “The rule of law requires that no one be above the obligations of the law or beneath its protections and it stands as a bulwark against the arbitrary use of government power.”

But these protections against the personal whims of officeholders can be used to destroy the value or effectiveness of the action. For example; an engineered undermined endeavor by politicians who violate their oaths of office and place their personal agendas over that of the Constitution.

Lacking societal norms, Trump Republicans block any opposition, not with a fair or clean hit, but with hateinduced concussed rage. And, if witnessed refereed justice fails to call out infractions, it will continue unshackled until permanent damage is done. Taking the easy way out by bullying, cheating and using corrupt methods shows weakness. It’s a shiftless person’s solution solver for tough issues.

With narrow-minded recklessness, the Tea Party’s “our girl”, Sarah Palin, whetted palpable Obama hate appetites with just enough of a cross hairs faux patriot insolence so as to allow a future Trump Administration to greedily swallow Russian propaganda whole, masticate the truth, and cede their sacred oath to gluttony while choking down bad faith obstruction of witnesses and documents.

Suppose our Founding Fathers had become weak-minded and weak spirited in their quest to form a more perfect union. Imagine our Founders became idle and indolent. And, using false pretense decided that the concept of an egalitarian representative democracy was just too hard to solution through debate, negotiation, and complicated articles and amendments.

Imagine it s 1780, and the Revolutionary War Continental Congress — facing the divisive, demanding, and arduous work of governing for the rights of all Americans — alternatively turns on a dime, takes the low road and covers up General Benedict Arnold’s offenses. The general’s connection to turncoat Tories and British officers, and the knowledge that American troops had captured a British contact – an adversarial back channel connection who assisted Arnold’s planned defection, surrender of West Point, and submission to the authority of our enemy.

Imagine the congressional powers that be, in that not so different Puritanical time, instead of fighting for the universal providence of freedom and majority rule, determined that keeping a republic was too difficult to achieve, and took too much power away from the elite few.

Imagine in 1789, rather than elect someone with fidelity, bravery, and integrity; like heroic General George Washington as stalwart leader of our newly developing country, our Congress; replacing Providence with the road to perdition, overlooked traitorous transgressions, and sided with double-crossing “dark eagle” Benedict Arnold. Consequently, declaring him the “chosen one” and crowning him despot king. Keeping him, and his ancestral bloodline, in total power.

Envisage our American Revolution, fought on the ideals of freedom, liberty, equity, and justice – never to prevail. Imagine that.