FROM THE LEFT-The Daily Commercial: The politics of pandemic 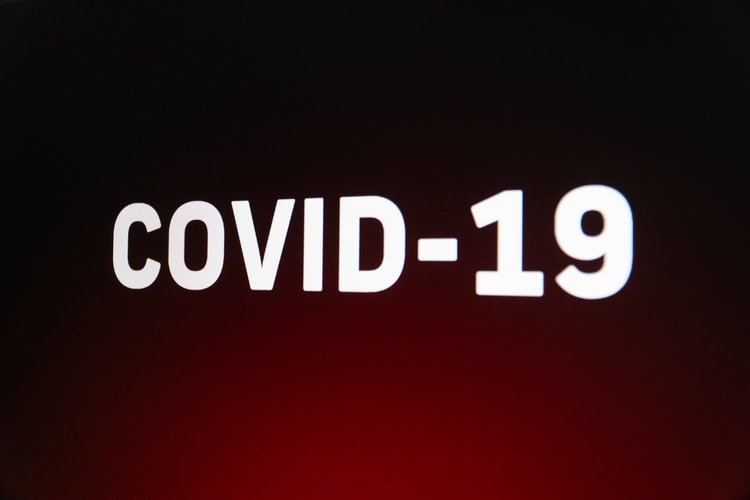 The politics of pandemic

It is a difficult time to write about politics.

We are in the middle of an election year with all the campaigns falling silent. The pandemic has transformed not just our lives but American politics.

But the politics of this worldwide pandemic are undeniable. It is believed that this strain known as COVID-19 started in Wuhan, China, a city of 11 million. The communist government tried to keep it a secret. As the disease quickly spread they realized that they had to contain it rather than hide it. It began to overtake the 1.3 billion population of China resulting in 81,093 cases and 3,270 deaths, if we can believe their numbers. Mostly because government leadership would not admit that there was a problem.

Apparently Italy was also slow to respond to their coronavirus problem and is currently reaping a grim reward with thousands of deaths.

And here in the United States we are witnessing not only a disastrous response but denial and obfuscation from the administration. Vice President Mike Pence was put in charge of managing the growing crisis, but during daily briefings, President Trump seizes the microphone, launching into ridiculous assertions similar to his rally rants, blaming the media, Democrats, President Obama and even his own people.

The president will not admit that he was briefed on the seriousness of this disease over two months ago, instead saying it’s the responsibility of each states’ governor to fix it. And some are stepping up to fill the void.

New York Governor Cuomo took control of his state and updates everyone daily about his progress. He made the greatest statement ever by a politician, saying he doesn’t care if he’s reelected, he’s doing the right thing now.

Then there are others like Governor Reeves of Mississippi, who is taking no action and also forbidding cities in his state to act but has told his citizens to pray, and Lt. Gov Dan Patrick of Texas who said that grandparents should be willing to die during this pandemic so that the economy would be good for their grandchildren. Governors’ action or inaction is falling along party lines. And some are even competing for supplies and equipment.

Strangely, how you feel about this pandemic seems to also fall along political lines. Democrats are self quarantining while too many Republicans are in nearly complete denial. They are very proud of their disdain for science and are instead believing Trump’s fantasies and false promises, as he dangerously swings from “wartime president” to “let’s just reopen everything by Easter.”

It is easy to deny it’s happening if you are not testing to find out. As the nations economy grinds to a halt, Trump is worried about his reelection. Everything that he is doing appears to be guided by his own self interests.

Now is the time to put politics aside and come together as Americans. We need a whole of America response. We must be able to rely on leadership from our president. He cannot paint a rosy face on this crisis. He also cannot bully a pandemic into submission. And the virus doesn’t care about politics and it does not respond to tweets.

Trump is fond of grabbing the spotlight, he needs to step up and take control of the situation. This is the time for him to exhibit why he is worthy of a second term. A self-professed “deal maker”, start making deals on tests and equipment that are so desperately needed now. Show us what you can do.

Americans are worried. We need a steady hand and a clear voice to guide and comfort us. Instead of taking charge, Trump is fumbling. We can only conclude that he does not want to do his job.

It is not about the economy, it’s about saving the lives of your citizens. The economy will survive. It did after after the Great Depression. We are Americans. We can do anything. We will get through this, just tell us what to do.

We have never seen our government as crippled as we are witnessing now. Because we do not have a unified voice to guide us, our country is not only falling into a pandemic but into anarchy.

Mr. President: Do something really different. Tell us the truth like our lives depend on it.