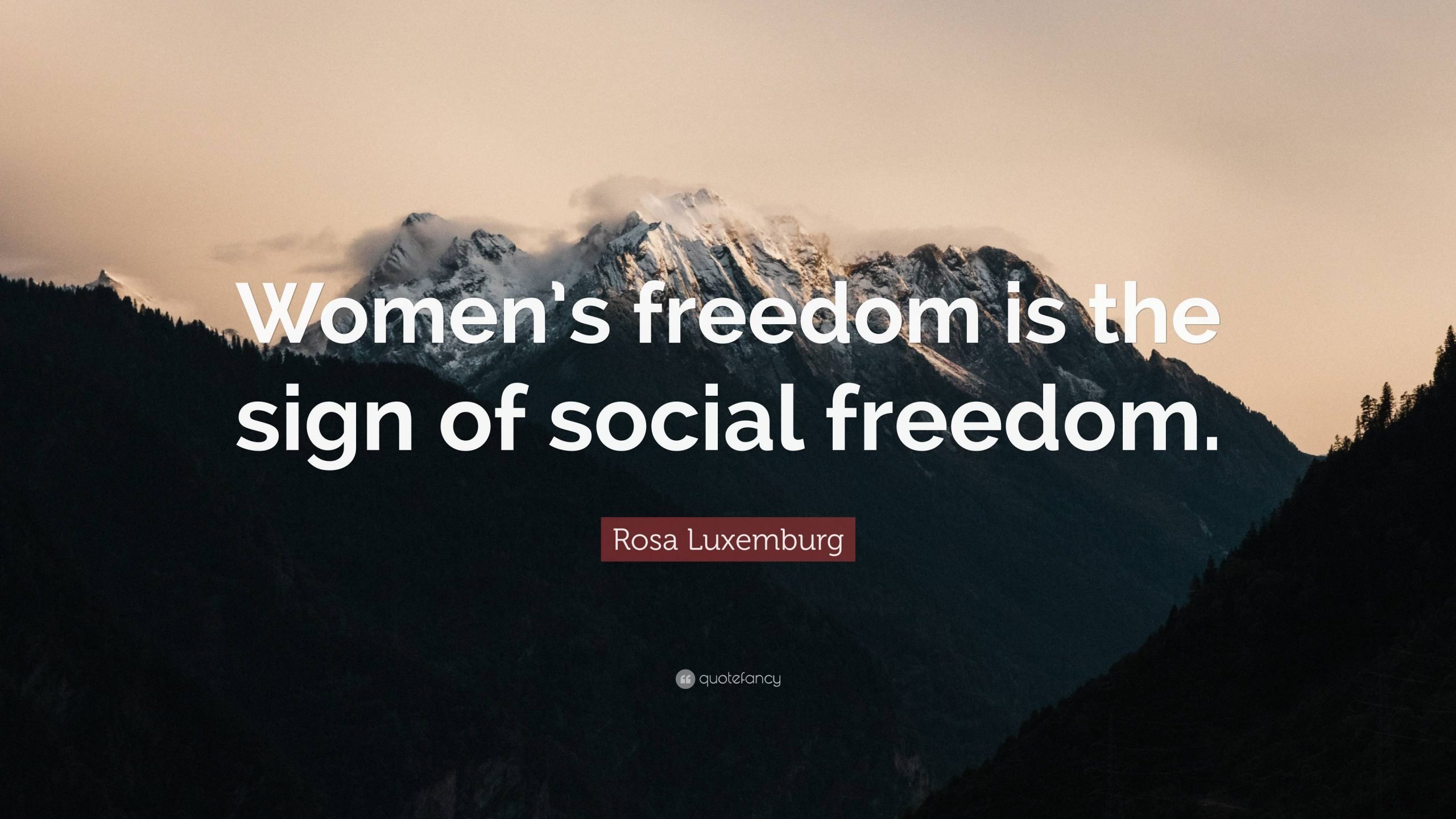 From the Left-The Daily Commercial: The ‘Freedom State’

The current governor and the extremely predominantly regressive state legislature falsely calls Florida the “Freedom State” while they systematically take away resident freedoms.

They have insisted that books — books, mind you — be removed from our libraries so that those who might like to read a certain book cannot! Reading should be encouraged, and the state should not restrict your reading materials. That is a regress back to the past when those with power executed people because they were thought to be witches; and the gods know we cannot allow free people to be who they are be they gay, straight, male, female or transgender. It is not the Freedom State’s call.

They want to dumb down Floridians by not allowing the truthful and factual teaching of the history of this great-yet-still-flawed magnificent country because they can’t handle the truth and may feel ashamed of the facts of history, insisting no one should feel uncomfortable by, perhaps, what a relative may have allowed or been a participant in. (By the way, there is no way they will ever feel as much distress as what the descendants of original Americans and indentured and enslaved people feel about the exploitation, rape and murder of their forebears.)

Graduates of Florida schools shall go forth into this great, big world to certain failure not knowing critical facts and yet will be counted on to become leaders in academia, government and commerce. I can see them now as the facts are eventually revealed to them by their colleagues as they are in social or business and professional discussions: “No way,” they might say. “What? That can’t be true, because that is not what I was taught by my teachers.” Teachers who were prohibited to teach facts. “What, I was passed over for a promotion because I appear stupid and ill-educated?”

This is what your freedom to be ignorant has brought you. I hope, as you go out into the world, you at least develop a modicum of critical thinking and do your own research; it is available — and not just in the library!

They say Florida’s agents of government will never indoctrinate its children, yet it sends money to religious organizations so they can do exactly that! I agree with the DeSantis cartel that young minds are so easily manipulated to believe whatever a person designated as the teacher might teach. I agree, wait until their minds can fully comprehend and do their own research and thinking.

This “backward to the future” state has designs on curtailing the freedoms of its residents by doing all it can to eliminate competition for public office at the ballot box by diminishing the opportunity to do the very thing that defines us as a democracy — easy access to voting. And, although there is no credible evidence of massive and systemic voter fraud, other than a few Republican voters in The Villages and the Seminole County dark money election fraud, we have the Voter Gestapo to intimidate. Heil, DeSantis!

DeSantis might declare “This is the freedom state” because it is so easy to gaslight his ardent devotees. Republicans, of which I for decades once was, have evolved from a political party to a religious cult. Now, most are hypocritical followers of gargantuan lies, obfuscation and misinformation.

In Freedom Florida, a woman cannot choose when to become a mother. The state does it for her.

In Freedom Florida, you may say anything as long as it is hateful but you cannot say “Trump lost,” “gay,” “love one another” or “climate change.” Earth will survive, but we may not.

Come to Florida, you tired and huddled masses yearning to be free to be ignorant … and enslaved … but certainly not free to choose!