FROM THE LEFT- The Daily Commercial: The birds, the bees and us 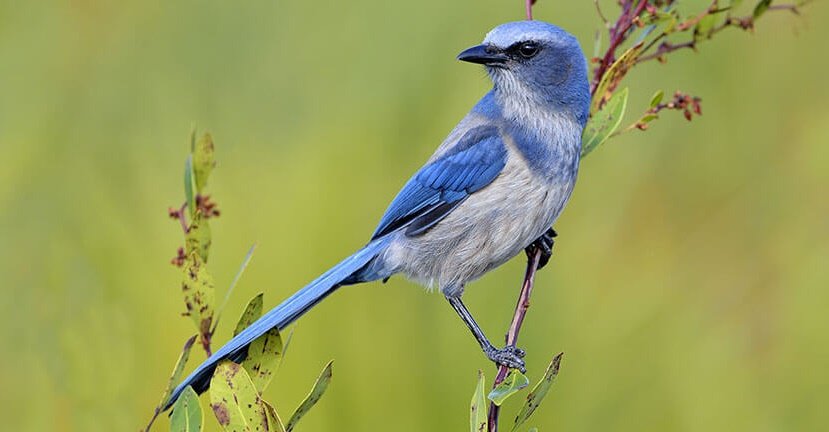 The birds, the bees and us

“Look over yonder,” my grandfather whispered as he bent down low to my ear. My boy’s eyes followed his outstretched arm, focusing on where he pointed.

“See all those birds perched on the wires?” he continued. “That’s a good sign, boy. Birds are always a good sign. It means nature is fine and providing for all things, including us.” My grandfather smiled broadly as he placed a reassuring hand on my shoulder, knowing that all was right with the world.

60 years later, I scan those same wires and see no birds. Sometimes there might be a few, but not like when I was a child.

I recall great flocks on the wing across Florida’s skies. Now, there are anemic groups of birds. The woods seem eerily quieter, with less movement, less song. Something is wrong.

In coal mining lore, there is the story of caged canaries taken into the depths. If the bird stopped singing and died, the miners scurried to the surface to escape the deadly carbon monoxide gas. The birds provided a warning.

Today’s diminishing bird count offers us a similar warning. Something is wrong. The respected journal “Scientific American” reports: “… bird populations have continued to plummet in the past five decades, dropping by nearly three billion across North America — an overall decline of 29 percent from 1970.”

What is causing the dramatic decline in nature’s “canaries in the coal mine?” What does it foretell? Is it reversible? Can anything be done? Science provides insight and direction. The bird and bee populations are being horrifically affected by a combination of loss of habitat, certain pesticides, and the effects of accelerating climate change.

Global agriculture expands daily to accommodate increased human population. This accounts for much loss of grassland and forest habitat accompanied by the increased presence of toxic pesticides in the water and food chain. In addition, habitat and breeding grounds for migratory coastal birds are being obliterated by coastland building and development.

Furthermore, areas that are susceptible to climate change see the seasons shift as warmer weather extends further into the calendar. Such changes unsettle migration, mating and nesting seasons, dramatically impacting populations and disrupting the food chain.

In ecosystems, there are tipping points where damage and disruption are irreversible. As Earth’s human population continues to expand and natural resources are strained, we face an existential threat —wherein the very continuance of life could crash irretrievably; perhaps sooner than we realize.

What is to be done? First, we must insist that our local, state, and national governments make environmental and ecological protection, along with conservation, priorities through the issuance of scientifically-based regulations and protections. We must also pursue the acquisition and protection of our dwindling wildlands, wetlands and nesting spaces.

Second, encourage businesses to make environmentally effective choices through innovation while maintaining profitability. This can be accomplished through tax incentives and evenly applied environmental regulation.

Third, each of us can support candidates for office who hold environmental preservation as essential to their platforms. As individual citizens, we can also make environmentally sound choices through recycling, reusing and repurposing.

While my grandfather was not deeply schooled, he was a man of common sense and rationality. When it comes to nature’s health, he was right. Birds are always a sign.