FROM THE LEFT-The Daily Commercial: The absence of American leadership 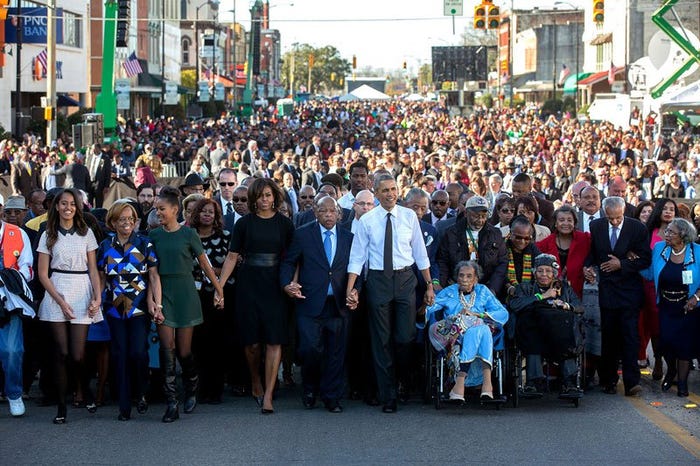 The absence of American leadership

Once upon a time in America, we mattered. We were the leadership in the world that nearly every country looked to for guidance, whether it be diplomacy, financial, health concerns or the country that others wanted to pattern themselves after. However, since the election of Donald Trump, his actions, comments and lies, our country has lost nearly all respect.

Shortly after his election, Trump indicated to the world that he believed a Russian communist over our intelligence men and women. And from that point forward, we knew as a country, we were going down the wrong path. Our norms, values, laws and Constitution has been trampled on by Trump and the spineless Republicans who have allowed him to do so.

In nearly every aspect of our society that we’ve taken for granted that made us a great country has been turned upside down by this administration. There was a time when we as citizens, believed and trusted our government. There was a time when other world leaders looked to us for guidance for economic and diplomatic leadership that provided peaceful solutions for the world problems. Leadership for health innovations that made the world safer. The world looked to America for that “shining beacon”, no matter our differences, as a country that could be counted on to provide leadership.

Today we are fighting a crisis that threatens the world’s economic and wellbeing without the leadership of America. Because of the absence of American leadership, we have a world that is in disarray. With the coronavirus, we have a president that calls the virus a “hoax” and “fake news,” spreading rumors to prevent him from being re-elected. He has gone as far as to blame Obama/ Biden for this crisis. Absence of leadership.

Obama illustrated American leadership when  he convinced Iran to sign a nuclear deal that made the world a safer place. Trump said it was a bad deal and walked away from the agreement. Since then we have no relationship with Iran and are possibly on the verge of going to war with them. They have greatly increased their enriched uranium, enhancing their nuclear bomb capability. With the absence of American leadership, the world is less safe.

Obama, with 197 countries, signed the Paris agreement that would work together to make the world environment better. Trump made the decision to pull out of the agreement, eliminate regulations that improved water, air and protected our citizens. Since then we have watched the Antarctic rapidly melt, our cities threatened to be swallowed up by rising water, our air and weather getting worse. The absence of American leadership is making our world less safe.

Because of the absence of American leadership we’ve seen rouge countries such as North Korea become much bolder. We’ve seen Russia and Turkey take over the Middle East. In Afghanistan we sent thousands of troops there to rid the country of the Taliban. Trump has recently signed a treaty to turn the country over to the Taliban. After many of our young men and women were killed to prevent them from taking over. We pulled out of Syria, leaving the Kurds, who fought for us, to be slaughtered. The Middle East no longer have any confidence in America. The world is less safe.

Since February we have been in a world crisis with COVID19 and the economy collapsing, because of the terrible decision by Trump to eliminate the entire global health security unit of the NSC, eliminate funding for the Complex Crisis Fund, reduced national health spending by $15 billion and reduced spending and eliminated professionals from the CDC. All the above decisions have put us in a position of weakness that inhibits us from solving problems. Because of this we have seen near panic in our country and throughout the world. The stock market are having swings of 1,000 points daily. On March 16, it dropped nearly 3,000 points. Chaos, uncertainty.

Because of the absence of American leadership, there is no country leading. As we look around countries are in disarray and all are trying to find leadership. When America was leading the world looked at us to lead the way. With this absence, the world is less safe. It is time for Americans to say enough is enough. It is time for us as Americans to vote and remove this chaos. We can be the leader again the world needs.