From the Left- The Daily Commercial: Speaking up one column at a time Mary Sharpe Guest Columnist 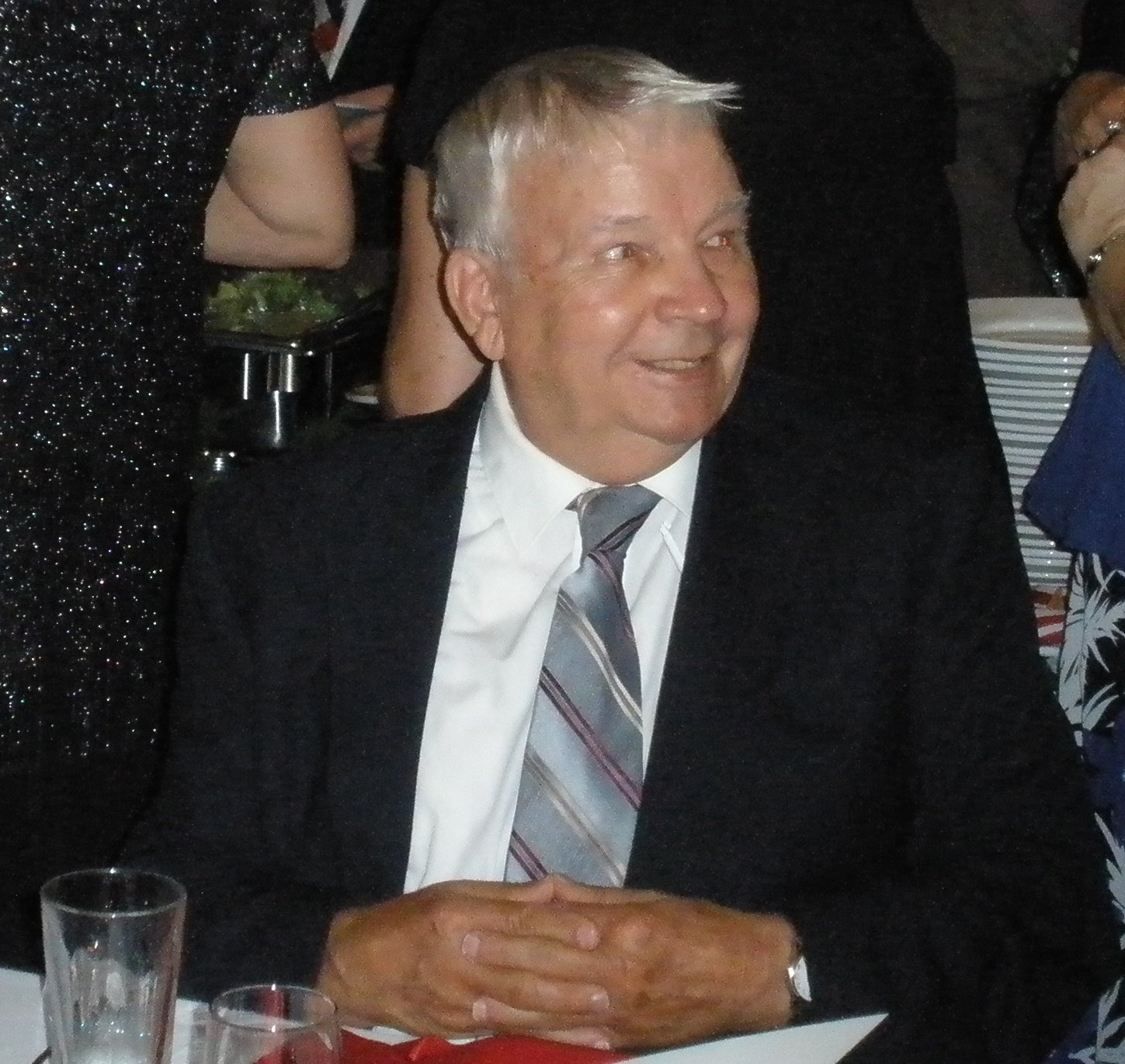 From the Left- The Daily Commercial: Speaking up one column at a time

This month we celebrate the fifth anniversary of the creation of the local From The Left/From The Right opinion columns that are printed in the Daily Commercial. Co-created by our lead writer, Marvin “Jake” Jacobson, whom we sadly lost a little more than a year ago, this column has provided our excellent team of writers a platform for expressing opinions on a variety of issues both local and national, political and human interest. We have strived to be a voice of the people, speaking up for our state and our country.

Some of our writers have expressed frustration with our governor. Those opinions received a giant exclamation point recently when news broke that, while massive lines formed for COVID testing all over Florida, 1 million tests expired while sitting in a state warehouse. A serious dereliction of duty.

We have served up columns on school board issues, the pandemic, the environment, elections and many other subjects. Heeding the warning that “democracy dies in the darkness,” our small group of writers has tried to be the candles that pierce the shadow of lies and uncertainty with the light of the truth.

Each time it is my turn to write a column, I find it hard to pick a subject because so much is happening and it is difficult to reduce it to 650 words. (I don’t, by the way; I always go over.) And sadly, there is always some politician or public figure stepping up to provide us with more fodder than we can possibly use.

For instance, in this week’s column, should I write about Gov. DeSantis playing to the cheap seats, declaring Florida a “free state” and the legislature answering his call by taking up such pressing issues as mandating the national anthem be played at all sporting events, including golf tournaments? Or that the FDA closed all of the monoclonal infusion centers in Florida, a pet project of DeSantis, because they have determined that its promises were unfulfilled? Or should I write that, in our “free” state, they have slapped restrictions on our right to peacefully protest? Perhaps by declaring us “free” he meant that he is freeing us of the burden of some of our rights protected in the Constitution.

Or should I talk about governors across America banning books, censoring teachers and attacking voting rights, but they are still OK with active- shooter drills in schools? Should I talk about developments on the Jan. 6 investigation, revelations that Republican state parties organized fake electors under the guidance of Rudy Gulliani and submitted them to Congress and the National Archives to reinstall President Trump? Or should I write about the hosts on Fox who are currently treasonously siding with Russia over the impending invasion of Ukraine and verbally beating up on President Biden because he is siding with NATO?

Should I discuss how Republicans once again collectively turned their backs on their country by refusing to show up or even acknowledge the anniversary of the Jan. 6 insurrection?

Perhaps I should discuss the breaking news that last weekend, as former President Trump testified to the Jan. 6 committee, state prosecutors investigating him, the American people and the world, he couldn’t help himself as he stood in front of attendees at one of his rallies and copped to a plethora of crimes and signaled his intention to do it all again. Whoops. Trump finally admitted that Biden won when he said that he enlisted Guliani to help him “overturn” the election. He promised pardons to rioters and instructed them to organize massive protests in the streets of cities where he is being investigated.

So you can see why we who share our considered opinions find it so difficult to choose a subject. The current state of politics and the world will give us new and ever-changing subjects to discuss in our one-way conversation each week and for columns yet to be written. I will continue to add my voice to the discourse because if we don’t, we silently approve. And if enough of us give voice to the truth, then perhaps we can drown out the lies. It is a way of taking ownership of our democracy. Standing up and speaking out, one column at a time.