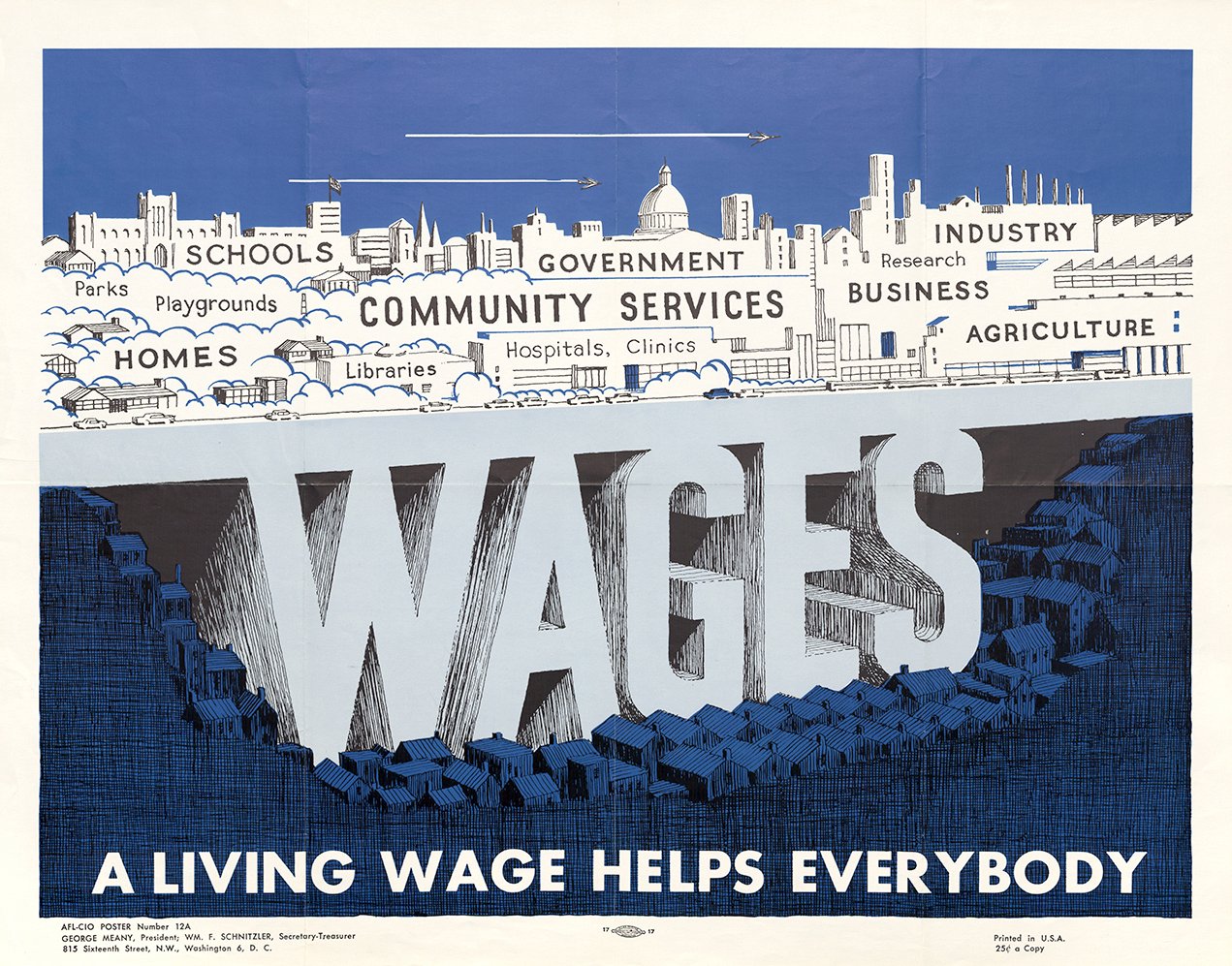 From the Left The Daily Commercial: Solving the great pay divide

Mary Ellen Griffith  Guest Columnist
The proverbial union-busting “they” spend an estimated $340 million per year to disparage collective bargaining. These same individuals support “trickle down” economics by that or any other name. An economic tax base that has created a middle-class downward spiral for more than 40 years.

What “they” do not note is that our nation’s most prosperous time in history was post WWII through the 1970s. A time when one in three individuals were members of a union. Today, that number is one in 20 members. So, it is difficult for one to fathom why we have not fought harder against the lobbying myths and hyperbole that seeks to disband unions.

Unions are the equalizers of corporate greed and not the Marxist vehicle some have branded them to be. In fact, their decline is in large part responsible for widening the equal-pay gap that exists today. A 2011 report by Bruce Western and Jake Rosenfeld cited that “union erosion can explain about one-third of the growth of wage inequality …” Since 1978, CEO’s salaries have increased 940% — and that’s a conservative number. According to the EPI, it’s as high as 1,300%. And the middle class? Twelve to 18%. An increase that is barely enough to keep up with the cost of living, if at all. Suffice it to say that, because of the war on collective bargaining, nothing is “trickling down.”

Teachers unions are most affected by the spin. They are accused of “protecting apathetic, tenured teachers” and being “leftist” organizations with Marxist agendas that need to be “policed.” Both allegations are hogwash.

Eunice Hann, senior research associate at Harvard Law School, did a study analyzing the effects of unions on education. Her findings showed that those districts with collective bargaining agreements are more likely to fire those same “lazy teachers” than districts that don’t have tenure agreements in place. “Teachers unions raise the dismissal rate of non-tenured teachers as they bargain for higher teacher salaries, giving greater incentives for districts to sort out better teachers.” In other words, only those high performers are given tenure.

Of course, just like in every other field, there are those who take advantage of their longevity and walk right up to the line in the sand between competent and incompetent. In fact, most individuals can name someone with whom they’ve worked who would fall under the umbrella of indifference. It happens in all fields, and it has more to do with a lack of individual integrity than union membership.

Unlike the Marxist ideology alleged by anti-unionists, it was Republicans, Democrats and other civil rights groups who ignored teachers union warnings and supported the legislation that has devastated our education system. Particularly, the “No Child Left Behind Act.”

Money was (and still is) being funneled out of trade and arts classrooms and into high-stakes testing — to the tune of billions of dollars. Not to mention that this bill landed us behind most industrialized nations in both math and reading. Twenty years later and we don’t even place in the Top 5 spot in global education. Additionally, we lack workers who are willing, able and trained to fill blue-collar jobs.

And the issue is exacerbated in right- to- work states like Florida. Often nonunion individuals enjoy the same rights to collective bargaining as their union counterparts. So, in a sense, these individuals are freeloading off the backs of those who do pay their dues. They have yet to comprehend that the few benefits remaining for middle-class workers are hard fought for by collective bargaining. They do not consider what their dollars could buy if politicians learned that even 70% of the voting public were union members. Union members who are not fooled by the bias angle spun by those who have a vested interest in protecting the great pay divide.

One can rest assured pay would increase. Rapidly. This is not to say throw capitalism in the wastebasket. In fact, when unions were in full force, they acted as an equalizer to corporate greed. They have proven in the past to be the balance we need to keep the American dream alive while maintaining a middle class capable of earning livable wages.

There are so many more pro-union matters that one cannot fit them into one column.

Suffice it to say, no matter the party, if we truly want to reignite the middle class and repair the crumbling foundation of our global standing, we need to think long and hard about supporting our local unions.