FROM THE LEFT- The Daily Commercial: Republicans are destructive to America 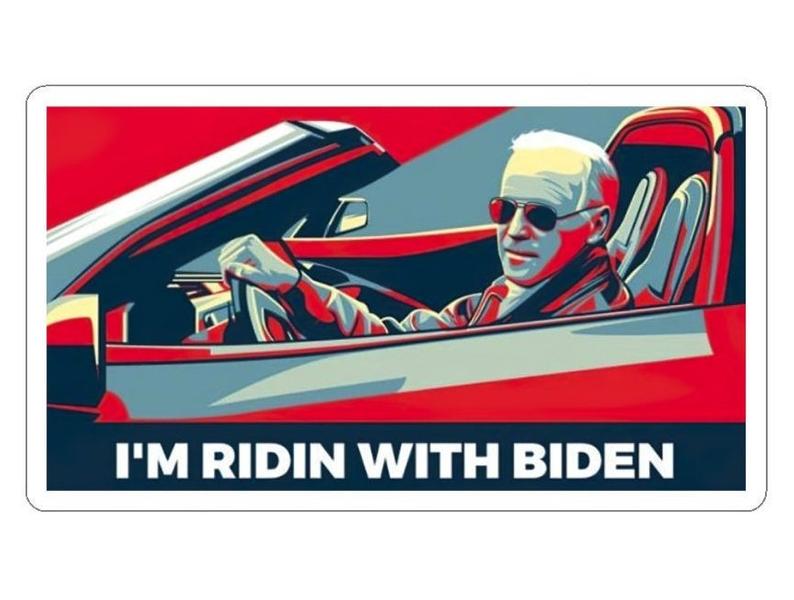 Republicans are destructive to America

While it is healthy for America to have a two-party system, it is unhealthy to have one that is destructive to our well-being as a country. The Republican Party, and its leaders, over the last 50-plus years, has been one of the most “destructive” forces in our country. The Republican presidents with their actions, policies and racial overtones, have taken us backwards, damaged our growth, damaged our environment, jeopardized our health and minimized our statue in the world.

The election of Richard Nixon in 1968 moved us from a society of becoming more inclusive to one of divisiveness.

With his “southern strategy” pitting black against white and with the “Dixiecrats” moving into the Republican Party with their hateful ideology of “Making America white again” moved the party to the far right. This divisiveness has not only continued since then but has gotten much worse with the election of Donald Trump.

The Watergate scandal had a negative impact on America and the world. It created a lack of respect for the office of the presidency, disrespect for our government, allowed foreign powers to expand and caused politics to become a dirty word.

Ronald Reagan added to divisiveness and inequality with his rolling back of affirmative action policies, his rhetoric of “criminals and welfare queens,” his “voodoo economics,” his excessive tax cuts for the wealthy, cutting of benefits for middle class Americans, being against Medicare, and against unemployment benefits, all led to a weakening of the economy, higher deficits, one of the largest stock market crashes in our history, and caused an increase in the number of citizens to live in poverty.

Reagan’s rhetoric toward government being the problem led toward further distrust in our democracy. His deregulation policies led to environmental problems that exist to this day.

In 1992 Bill Clinton, a Democrat, was elected and cleaned up Nixon and Reagan messes.

In 2000, George W. Bush, a Republican, was elected and took us down a road of disaster that as a country, we are still paying for. Bush took us into a war with Iraq that has caused thousands of Americans deaths, disrespect for our country, enormous deficits and a failed economy that took us to the Great Recession. Going into the war, he destabilized the Middle East. Because of our weakened position, China, Iran and Russia dictates policy in that region to this day.

Because of Bush’s economic policies, net worth of middle-class Americans was destroyed, housing markets collapsed, inequality increased, the middle class declined sharply and forty-five million people lost their health care. By the end of his term, America and the world was in shambles by another Republican president.

In 2008 Barack Obama, a Democrat, was elected, cleaned up the mess, built a great economy, regained respect around the world, lowered the deficit, improved income inequality and made America and the world better.

In 2016, Donald Trump, a Republican, was elected president. Since his election, our country and the world has become one of chaos. Initially, he began his campaign with racial rhetoric, creating a more hateful environment, stoking the flames of hatred. We are now seeing divisiveness we’ve not seen since the ’60s.

Trump has eliminated policies and regulations to clean up our environment and implemented one’s that are setting our planet on fire. Trump has removed policies that bettered the world and implemented one’s that has created tensions in nearly every corner of the world. He has created a level of disrespect for America that we’ve not seen since our beginnings.

Because of Trump’s incompetence, ignorance and inaction, we are dealing with a pandemic that has caused millions to suffer and thousands to die. Our economy is on the brink of a possible collapse, trillions in debt and a country unsure of its future.

Nearly every Republican president elected over the past 50-plus years, has been destructive to America. Since 1968, they have stoked the flames of hate, created massive deficits, destruction of our environment, destructive to our economy and blemished our image and position around the world.

Fortunately, every time a Republican has been destructive, we’ve had a Democrat to clean up their messes. In 2020, more than ever, we need one that will clean up our worse mess. We need a Democratic president to do it.