From the Left-The Daily Commercial: Reflecting on the past and peeking at the future Mary Sharpe Guest Columnist 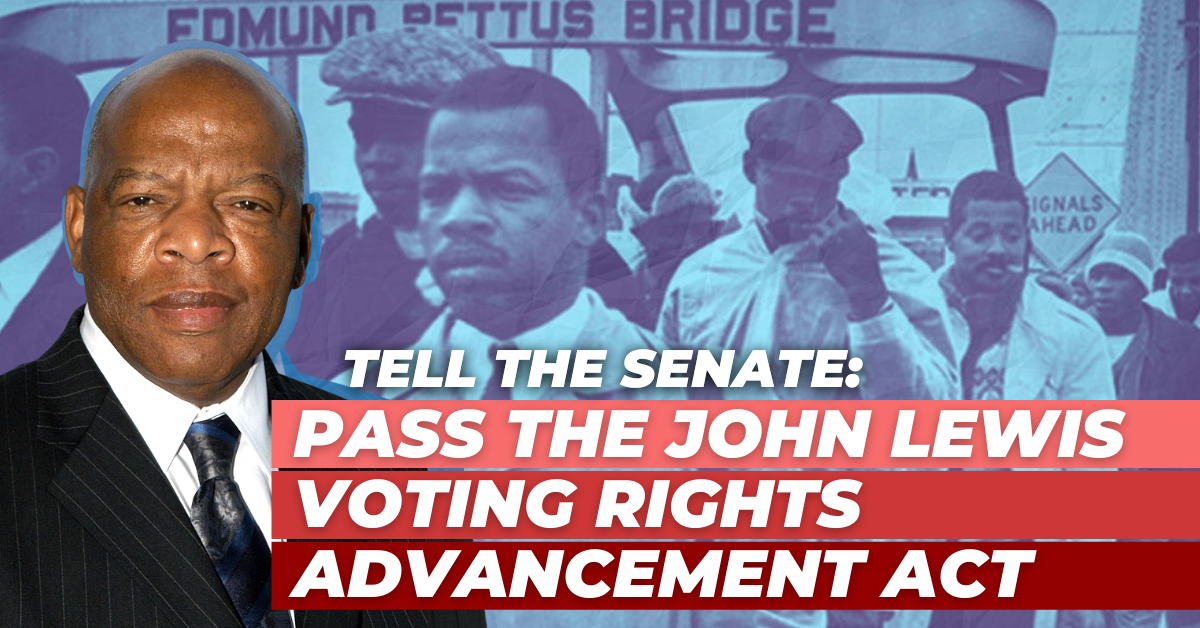 From the Left- The Daily Commercial: Reflecting on the past and peeking at the future
Mary Sharpe Guest Columnist

We often take a few moments at this time to reflect on the year that is ending and ponder the new year on the horizon.

Looking back at a column that I wrote last year about this time with the 2020 election just concluded, we were looking forward to a new administration taking control, confident that they would pull us out of the ditch, calm our fears and put us on the road to recovering from the traumatic Trump presidency. I expressed a need to return to normalcy and asked for people to begin to come together and have a civil conversation. Yet, even as I was writing that column, meetings were going on at a hotel just blocks from the White House planning a violent overthrow of our government. This added a final blow to the organized crime wave that had consumed our entire government.

We started the year with the former president’s shenanigans getting more and more out of hand as he refused to concede his loss, screamed about nonexistent election fraud, and apparently orchestrated a coup. Biden was cheated out of a grand inauguration, cheated out of a parade and cheated out of crowds attending because of the pandemic. He was not welcomed to the White House by the former president, as is customary. When he and the First Lady arrived at the White House door, they found it locked because Trump had fired the chief butler only hours earlier. Trump thought that he was making a statement — and he was. One last petty, childish act.

Reviewing Biden’s first year in office, he did get right to work on the country’s problems. Establishing vaccine centers nationwide and trying against foolish opposition to get the entire country fully vaccinated. This summer saw the reopening of our country, and we began to travel and visit family once again. He somehow managed to pass a historic massive infrastructure bill that will finally begin to repair our aging transportation system. He has guided us through a rough year of fires, floods, tornados, hurricanes and a massive snowstorm in February that overwhelmed the power grid in Texas. He signed an executive order recently that is aimed at restoring faith in the federal government by correcting problems with passport applications and the IRS. He got us out of the longest-running war in our nation’s history — finally. He has not done everything that we wanted, but our new president has quietly done quite a lot. And all without a black magic marker.

Meanwhile, the Republicans and even some members of his own party have inflicted pain on the Biden administration at every turn, blocking ambassadorships and voting against any legislation that he proposes. Boycotting the Jan. 6 investigation and denying crimes and threats by people in their party, Republicans are acting consistently against the best interests of their constituents and their country.

Having been so terribly wrong in last year’s column, assuming that an election would cause peace to ascend on the earth and we could begin to have a civil conversation, I am timid about cracking the door open and peering into the new year or making any predictions. But I do have a wish list. As we face a new, stronger form of Covid, with more deaths and possibly another quarantine, the one thing on which we can all agree is that we are tired of this thing and we all wish that it would just go away. We will certainly hear more from the Jan. 6 commission as we crest the first anniversary of the coup with no one yet being held responsible but the foot soldiers. I hope that everyone involved will be brought to justice. We can look forward to members of Congress defying congressional subpoenas, weakening the very body in which they serve. And, this being an election year, new antics to entertain us.

I hope that Congress will pass the John Lewis Voting Rights Act that will impose national standards on elections. I also hope that we can somehow push through the Build Back Better Act that begins to address climate change and offers real help to struggling Americans even though Sen. Manchin has announced his opposition.

And, of course, I am still hoping for that civil conversation. One can dream!