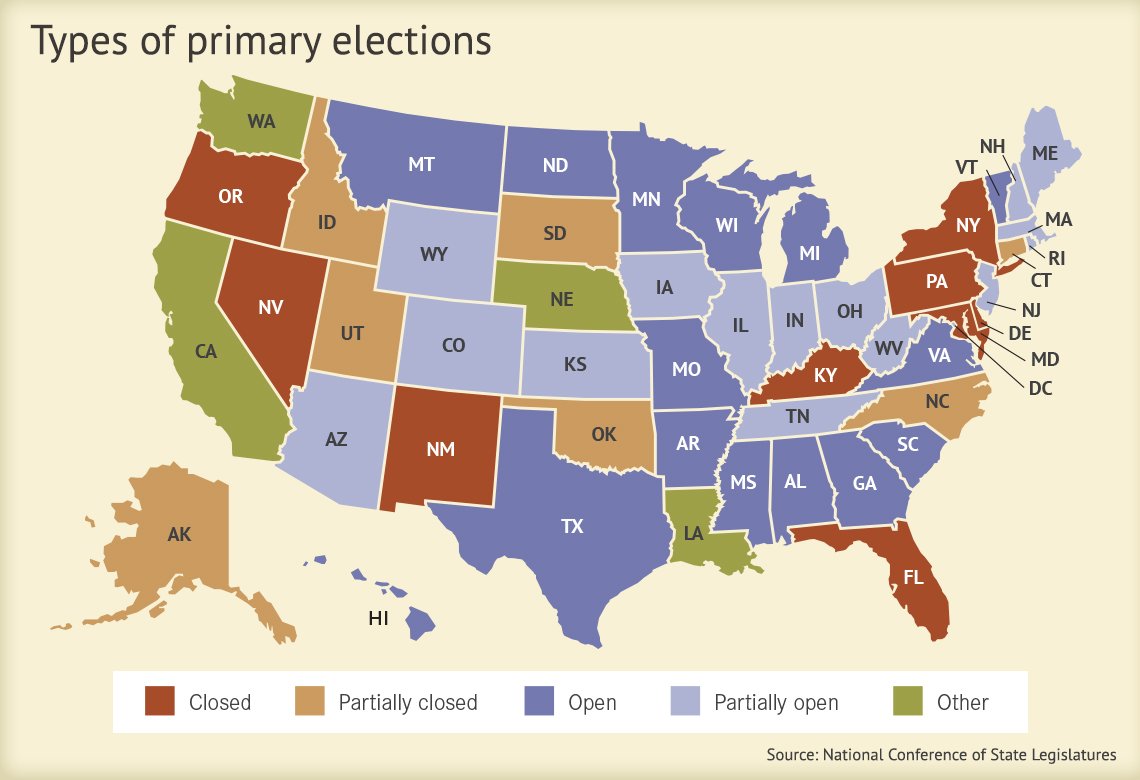 From the Left- The Daily Commercial: Nonpartisan politics means moving our country forward

I am a progressive with no affiliation to any private political party. I have been a Republican state legislator and a nonpartisan school board president.

Among the reasons why I have been registered for decades as a no-party-affiliation voter is because the Democrats and Republicans, the two major private political parties, have flip-flopped over the decades. The Dixiecrats were the Democrats of decades ago who supported Jim Crow-era laws and politics. Now, fortunately, the Democrats are less inclined. The Republicans, “The Party of Lincoln,” came together to abolish slavery; now, not so much.

Political parties change when the leaders change their stripes. We all know of politicians who change their party affiliation, even while in office, as they become more moral or less moral, more informed and experienced, more caring or less caring, self-centered or constituent-centered, or as their constituency changes. It happens.

I believe, as a progressive individual, I have the responsibility to help my country move forward and not backward. To make the world safer and prosperous, and my country safer and prosperous. I have the responsibility to help the one entity (government) that is the safety net for us all to be fiscally and physically healthy. That means collecting sufficient income to keep the doors open, and that income is derived fairly from those who benefit and even profit from the infrastructure the country collectively provides.

That also means assuming the responsibility to be a watchdog questioning expenditures and the outcomes of programs that were created by legislators, local, county, state and federal to benefit our less fortunate fellow citizens. A hand up for many and even a handout for some. Unless you do not consider the need to be your sister’s keeper. And, by the way, there is a political party for that.

Safety at home should mean safety from gun violence, street crime and white-collar crime, and increased protection from community infection outbreaks. And when that unfortunate condition occurs, we should be cautious of what scientists suggest but follow the best scientific guidance and all join together to defeat it. Science is not out to do us harm. Progress comes from scientific discovery.

If we regress — move backward or stagnate — we are in danger of falling behind those countries that continue to move forward in education, health, commerce and protecting this, the only planet on which we live. We should strive to establish the very best practices of other countries irrespective of their form of government. If something works, we should adopt it.

Only by open primaries, either toptwo or ranked-choice, can we break the politicians’ fear of being primaried.

Only with open primaries can we cause candidates to structure their values to attract the majority of voters. Only by establishing nonpartisan redistricting commissions can we foster competitive districts.

In our democratic republic, the voters should select their representatives; the political candidates instead do that now in far too many elections due to unfair redistricting. Gerrymandering is the antithesis of democracy. All public offices must be nonpartisan. There is no legitimate reason for the sheriff, tax collector, mayor, or members of school boards or city and county commissions to be from political parties. Political parties want voters to know the party of the candidate as if that is a true indication. (See the second paragraph above.)

Typically, in some jurisdictions, mayors, city commissioners and judges all are nonpartisan. Sure, you may know how each is registered, but the offices should not be so identified. Would a Democratic sheriff not serve Republicans, Green Party or no-partyaffiliated residents? Would a Republican appraiser give a tax break to Republicans and not to Democrats? I hope not.