From the Left- The Daily Commercial: No more ‘authority’ for the Lake County Water Authority? Peggy Cox Guest Columnist 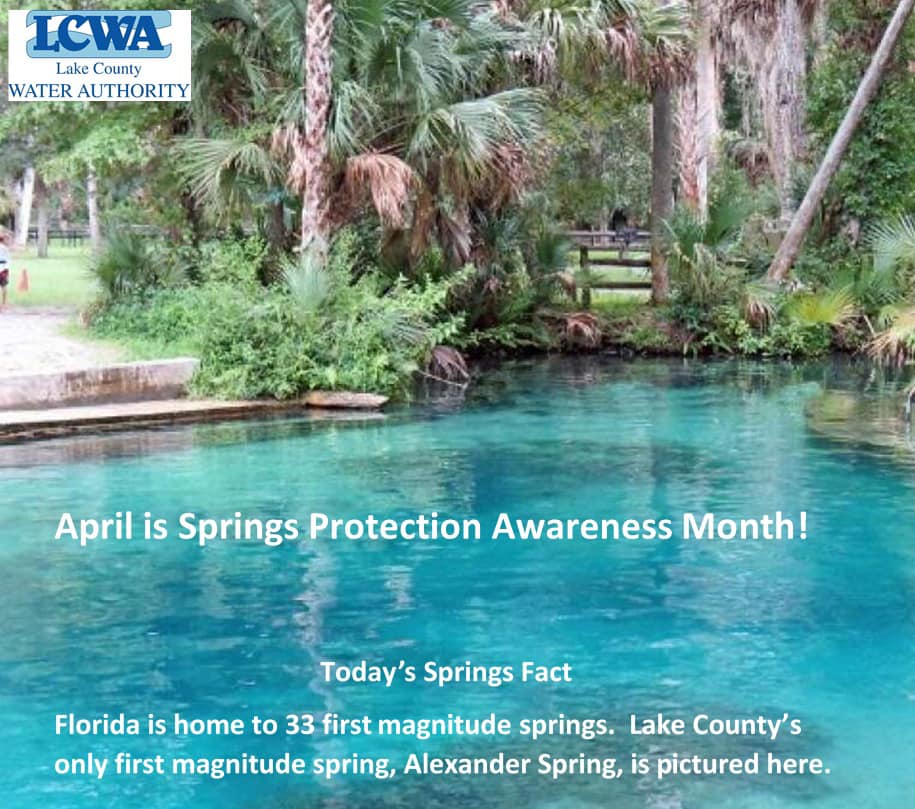 From the Left- The Daily Commercial: No more ‘authority’ for the Lake County Water Authority?

After 69 years successfully working to keep Lake County’s lakes, creeks and the Floridan aquifer protected and healthy, the current elected board of trustees will no longer be in charge of who runs the authority — the Lake County Board of County Commissioners will. If HB 1105 becomes law, the county commissioners shall appoint five residents of their own choosing to a newly named “board of advisors.” These “advisors” will serve four-year terms and must each represent a county commission district. What, exactly, this new “board of advisors” will advise the commission on is not noted specifically.

Public interest in how the water authority works to keep our water resources viable and safe is in everyone’s interest. The last time the legislation was amended by Chapter 2005-314, the board of trustees that governs the authority became a seven-member, publicly elected board.  This elected board of trustees has generated more interest in the authority and more public awareness than a previously appointed board. I should know; I served as an elected trustee for two terms, from 2012 to 2020. I also served as chair of the board for two of those years. It was an honor to do so. Working with board members, authority employees and the public was informative and rewarding.

The authority will still have a separate right to tax up to a millage rate approved by the county commission, but we, the public, will no longer have the right to choose candidates and vote to elect them as the governing body of the Lake County Water Authority.

The reasoning behind the changes proposed by HB 1105 needs to be explained: The reason for this bill, and what benefits to whom? Contact your House representative in Lake County and voice your concerns now.