FROM THE LEFT- The Daily Commercial: Mueller laid out roadmap for impeachment 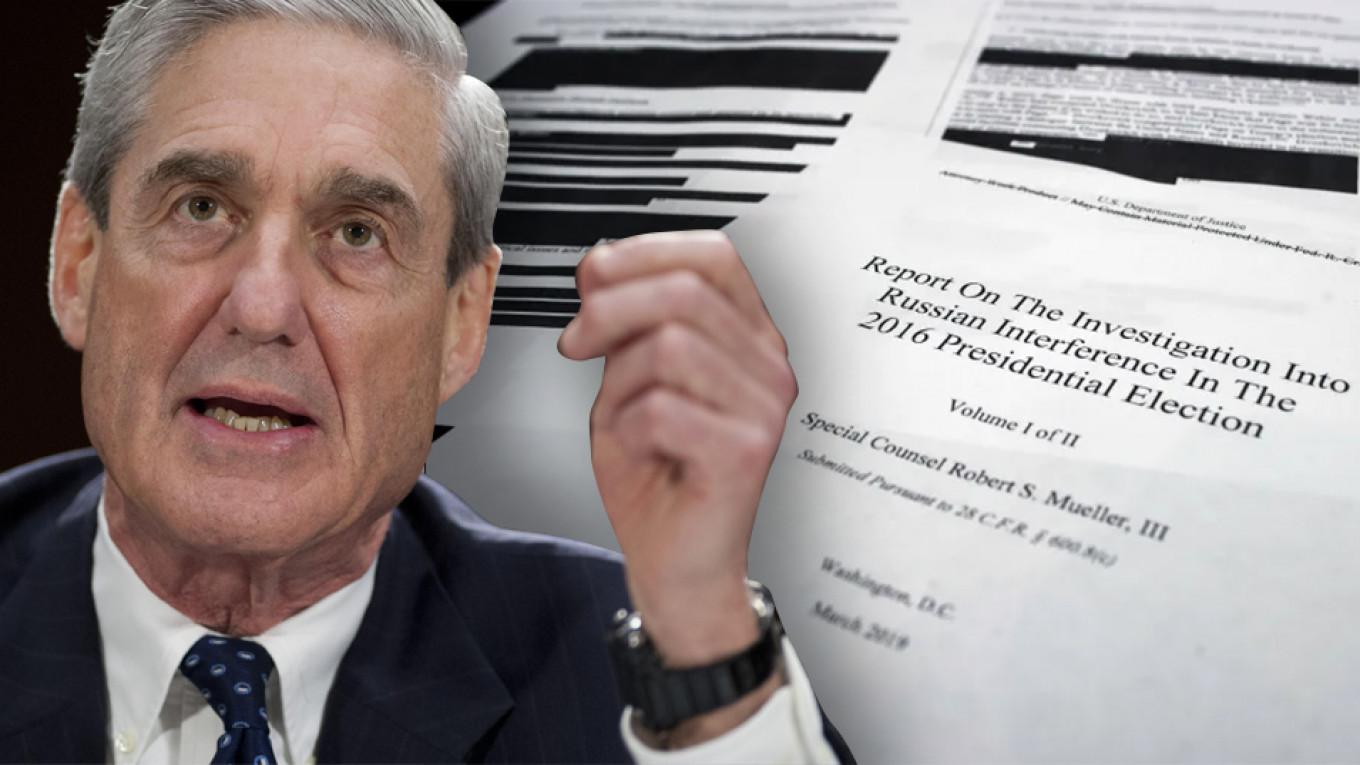 Mueller laid out roadmap for impeachment

William Barr, the U.S. attorney general, in his 40-page summary on the 489-page Mueller Report, painted Trump and his campaign in a very favorable light. The actual reading, which I have done, of the redacted report shows a different result.

First and foremost the report details the alarming extent the Russians were able to interfere in the election to help elect Trump. The report states this very clearly with this statement: “ The Russian Government interfered in the 2016 presidential election in sweeping and systematic fashion.” This alone should send a chill down the spine of every American.

The report states that the investigation by the FBI of Russian interference started because a foreign government contacted them that Trump campaign foreign policy advisor George Papadopoulos told a representative of their government that he had indications from the Russians that they had information damaging to Hillary Clinton.

This refutes the claim by Trump that the Steele Dossier was the reason the investigation was started.

The social media interference was carried out by the Internet Research Agency, a Russian company owned by an oligarch, a friend of Putin. Its purpose was to provoke and amplify political and social discord in the United States. The IRA had sent intelligence gatherers to the U.S. as early as 2014 to get information that they could use to provoke political and social discord.

They used fake Facebook, Twitter and Instagram accounts in the thousands to divide our nation. All these fake acounts were created to help Trump and disparage Hillary Clinton. The Russians generated postings that reached up to 120 million people. This is a conclusive finding of the Mueller Report. Take a minute and let that sink in, a foreign adversary working to tilt the election toward one candidate.

The information the IRA had collected on our voters was used to push the right buttons with a particular group of voters. One popular tweet was to send a message to a certain group of voters that the Civil War was not fought over slavery, but over money. For those voters that voter fraud was an issue, tweets would be sent out that thousands of voters in their state were over 110 years of age.

Other social media posts were created to create discord over the Second Amendment, abortion, immigration, the wall, taxes, crime, and Hillary’s health. Many of these social media fake postings were re-tweeted or passed on by members of the Trump campaign, Tump’s sons Don Jr. and Eric, and the candidate himself. The Mueller Report could not prove that they knew the tweets were created by the Russians.

The IRA created and promoted hundreds of rallies nationwide for Trump through social media, many were in Florida. They were specialized for certain groups of voters, like Coal Miners for Trump. Many drew small crowds and the Mueller investigation could not prove coordination with the Trump campaign, but the Trump campaign unwittingly provided signs and materials for these rallies.

The second form of interference by the Russians was by the Russian GRU, foreign military intelligence. Their role was to hack whatever they could in the any foreign country. They answered the call from Trump, “Russia, if your listening, find Hillary’s missing e-mails.” Which they did a few hours later.

They hacked Democratic party computers at the highest levels and voter databases wherever they could, including two Florida counties.

The bottom line in the report was, “if we had confidence after a through investigation of the facts that the President clearly did not commit obstruction of justice, we would so state.” So much for no obstruction in the report.

The report said: “But collusion is not a specific offense or theory of liability found in the United States code, nor is it a term of art in federal criminal law.” The investigation did not have the proof that the Trump campaign and the Russians coordinated their efforts willfully to meet the high standard for conspiracy, but found some 140 contacts between Russians agents and Trump campaign workers.

The report laid out a road map for impeachment proceedings in the House, which would require more investigations by them.