FROM THE LEFT- The Daily Commercial: Let’s follow our noble ideals again 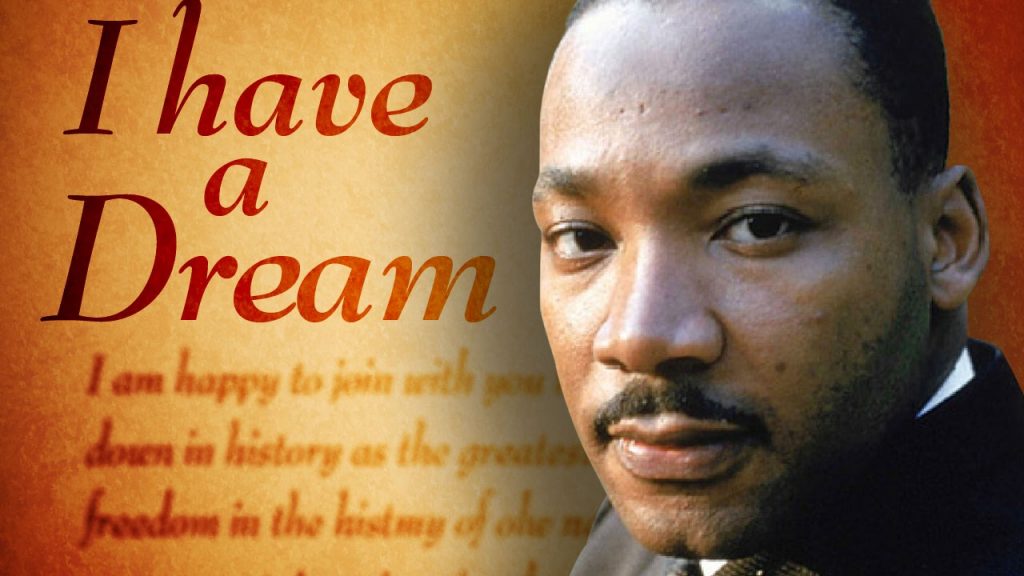 FROM THE LEFT
Let’s follow our noble ideals again
The United States of America at its best is committed to the ideals of common cause, community and civility which has allowed our country to achieve its world leadership position.
From our founding documents, the Declaration of Independence, U.S. Constitution and the Bill of Rights to Lincoln’s Gettysburg Address, the inaugural address of JFK and Dr. MLK Jr.’s ‘Free at Last’ sermon in 1963, these ideals spoke of individuals working together for a common cause to build this nation — not just for themselves, but for future generations.
From the Declaration of Independence, ‘all men are created equal… with certain inalienable Rights: Life, Liberty and the pursuit of Happiness’ proclaimed our common cause to win freedom, defeating a repressive British rule.
Our Constitution was created to ‘establish Justice, insure domestic tranquility, provide for the common defense, promote the general Welfare, and secure the Blessings of Liberty to ourselves and our Posterity.’ While our Bill of Rights protects basic freedoms, especially those of minorities from the excess of government power and ensures our government’s separation of powers.
Our founders may have fallen short of these ideals, since only white landowners had the right to vote, but they laid the foundation and principles that led to our more inclusive nation.
Lincoln’s Gettysburg Address will be remembered for Lincoln’s admonishment: our countrymen gave up their lives for this ‘noble cause’ — to preserve the Union. He told us that it is up to the living to ensure that ‘government of the people, by the people, for the people, shall not perish from this earth.’
JFK spoke of the strength of our country when we work together for a common cause when he said, ‘Ask not what your country can do for you — ask what you can do for your country.’
It was a testament to that ideal — working for a common cause — that just eight years after JFK supported the Apollo mission (1961) the US landed the first humans on the moon (1969).
Dr. Martin Luther King, Jr. spoke to his hopes when he said, ‘I have a dream.’ His peaceful protests eventually brought about the Civil Rights Act of 1964 and the Voting Rights Act of 1965.
But we know from current events Dr. King’s dreams haven’t been fully realized.
Government that works ‘for the people’, promoting the ‘general welfare’ is not our enemy. Those who would destroy our separation of powers, judicial system, the independence of the press and the civil rights of individuals, are the enemy, not our government.
People must work together to regain our rights — to organize and join unions, to establish fair tax codes that do not give corporations and the wealthy unnecessary tax cuts, to stop allowing unlimited funds from unknown sources to buy our elections or putting unnecessary restrictions on people’s right to vote.
We must support leaders who promote the common cause of a good public education system, rebuilding our infrastructure, developing green renewable energy and health care for all Americans.
Taking these actions will decrease the division of wealth in our country and improve our lives and the lives of future generations.
We now have a government directed by a President who disrespects Americans by constant lying. We should be able to believe what our government is telling us, but we have daily reason to believe it is all lies. You can’t build a common cause, a sense of community or civility on lies, fear mongering or violations of civil rights.
Everyone must speak up.
As Dr. MLK, Jr. said, ‘In the end, we will remember not the words of our enemies, but the silence of our friends’.
Our country must come together once again as responsible citizens, not just for ourselves, but for the next generation, so everyone has the ability to achieve the American dream of a better life.