FROM THE LEFT- The Daily Commercial: Kavanaugh is unhinged and unfit 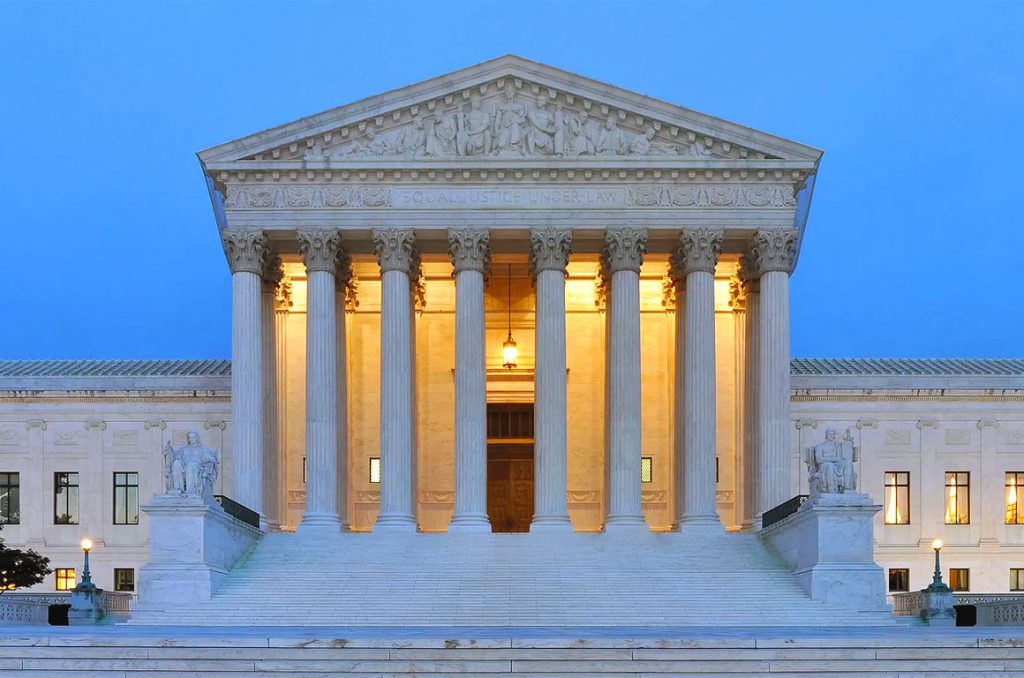 FROM THE LEFT
Kavanaugh is unhinged and unfit
If one were to temporarily set aside the sexual assault allegations against Judge Kavanaugh, there are still two reasons to NOT confirm him as a justice. One, he does not possess the cloak of impartiality required of every judge, and, two, he has lied under oath on several occasions, a crime that can get one up to five years in prison.
To the first point, Judge Kavanaugh’s unhinged rant on Sept. 27 before the Senate Judiciary Committee had the trappings of a petulant child who didn’t get his way. He may as well have thrown himself on the floor and pounded his feet and fists. From moments of screaming outrageous accusations (a Clinton and left-wing conspiracy), to times of crying and sneering at the senators, to the ultimate white privileged male attack on a female senator (Klobuchar), he clearly showed he does not possess a “judicial temperament.”
Judicial temperament, according to the American Bar Association, means that a judge exhibits “compassion, decisiveness, open-mindedness, sensitivity, courtesy, patience, freedom from bias and commitment to equal justice.” I don’t believe Judge Kavanaugh expressed even one of these qualities during his testimony. Maybe this is why the American Bar Association flagged concerns of possible bias just before the Senate made Kavanaugh a federal judge in 2006.
What lawyer will go before a Kavanaugh Supreme Court to argue a civil rights case, interpretations of the Welfare Reform Act or the rights of an alcohol wholesaler knowing Kavanaugh is not open minded or free from bias? Would a Justice Kavanaugh recuse himself from cases he obviously has a conflict of interests? I think not; the man is too egotistic and pompous.
Shakespeare said it best – “The lady doth protest too much,” a phrase used to doubt one’s sincerity.
To the second point of why Kavanaugh cannot be confirmed – his lying under oath: “to tell the whole truth and nothing but the truth.” If these hearings were a criminal investigation, instead of a “job interview,” Kavanaugh would have committed perjury. Instead, he lies, is coy, skirts the truth by redirecting the answer and has a pattern of not being candid.
When asked what “devils triangle” referred to in his yearbook, he said it was a drinking game. Ask anyone of the era, and they know this is a three-way sex act. When asked about “boofing,” he said this referred to flatulence; again, it’s a sex act.
Who of us have not drank when we were underage? But to lie about it makes a “little lie” suspicious of what else is he lying about? The drinking age in Maryland in 1982 was 18; Kavanaugh was 17. The drinking age was increased to 21 in 1983, so even when he finally did turn 18, he was still underage the next year.
He testified that he “liked beer,” but this goes well beyond “liking.” According to his yearbook, he was the treasurer of the 100 Kegs or Bust club. Do you have any idea how much beer is in 100 kegs? Kavanaugh’s high school friend, Mark Judge, painted an entirely different picture of their high school days in his memoir, Wasted: Tales of a Gen X Drunk.
The latest lie unveiled concerns when Kavanaugh knew of his second accuser? He said, under oath, that he read about it in the New Yorker magazine. Recent texts from friends show he knew about it several days before and asked these friends to help him with the “story.” In a criminal investigation, this would be witness tampering.
And we haven’t even started with his time as White House staff secretary in the George W. Bush administration, where the Republicans have suppressed over 100,000 documents.
What part did he play in the prisoner torture cover-up, warrantless wiretapping and Abu Ghraib? What is being concealed that would curtail his confirmation if known?
“False in one, false in all” is a jury instruction based on a simple premise: If a witness lies about one thing, jurors are free to assume that he or she lied about everything. I rest my case.
Nancy Hurlbert