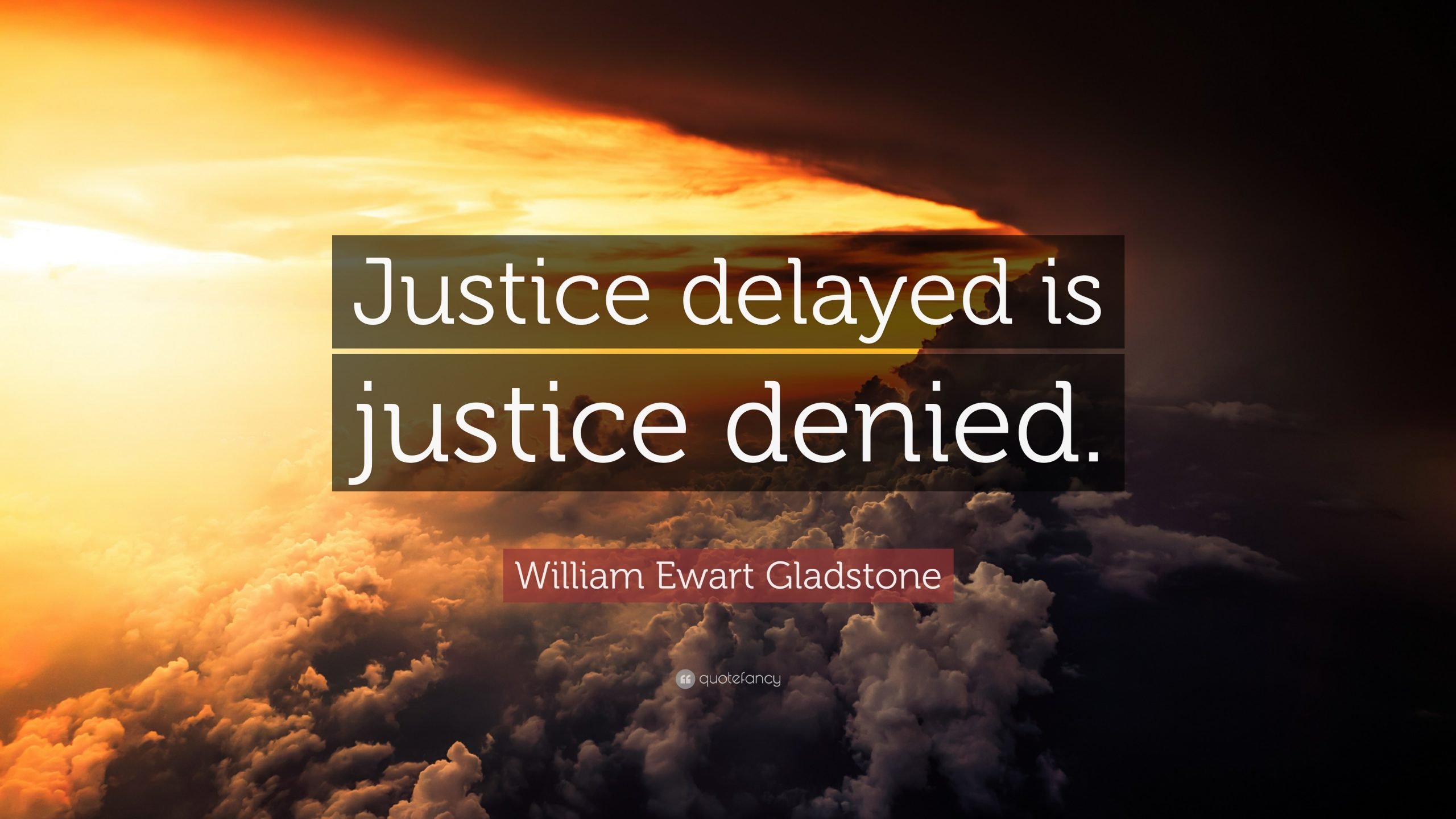 From the Left- The Daily Commercial: Justice delayed is justice denied

The definition of a messiah is a savior or liberator of a group of people. Democrats are always looking for a messiah. We wander in the desert of politics naively searching for a savior. Currently, we are looking to Attorney General Merrick Garland to save the rule of law in this country.

We have just lived through four years of the most corrupt, complicit set of attorneys general in the history of our country, changing faces and profiles until, in the end, we were served up the most lawless attorney general ever.

Watergate was about a Republican president trying to cheat to win an election. His crimes went unpunished and have subsequently become a road map for Republican election tampering. With those images fresh in our minds, we look to the current attorney general to lift that office out of the rubble and make our rule of law stand for something again. We hope that he can rise to meet the task.

The public is getting impatient, and if nothing is done to punish the people who ordered the crimes, then history is, indeed, being repeated.

All of my life I have heard and believed that no one is above the law. We cannot allow a few thousand of our citizens acting out like spoiled children to change that sacred standard. Republicans are threatening retribution toward Democrats and the Justice Department if they move to prosecute former President Trump. Can you imagine that one of our country’s two major political parties is advocating for our Justice Department not to prosecute crimes?

How much farther into the abyss can we allow the Republican Party to drag us?

The attorney general should be able to perform his job without fear of retribution or political threats. If he fails to prosecute because of fear of political violence then we have truly become a lawless country.

We who believe in the law have witnessed an assault on justice, our country, our democracy and our way of life. If you are posing as the head lawman of our country and you ignore the facts, the law-breaking, the corruption because of who the criminal is or out of fear of retribution, then you do not deserve the office that you hold.

Ukraine has elected such a savior, but they didn’t know it at the time. He was not elected to be that. He was elected because he was a famous TV comedian, but when handed the moment, he embraced his country and became its valiant leader — its messiah. Ukrainians are willing to follow him into the gates of hell — and they have.

We tried that. We actually pioneered the concept. We elected someone unqualified to be president because he played someone in charge on TV. That experiment failed miserably as we watched him revert to his corporate pirate/crime boss persona and plunder our country for his own interests. The contrast could not be more striking.

Nor could our regard for democracy. The Ukrainians are giving the world a lesson in patriotism. They are standing in defense of their democracy, facing down tanks in the street and yelling for them to get out while, here in the U.S., we watch an interloper and his merry band of men corrupt our democracy and rip it apart — and we, the descendants of the “Greatest Generation,” met that assault with a collective yawn. The hard-won democracy that our ancestors bequeathed to us was of little value in our eyes. We wouldn’t fight to save it. What a contrast.

The same man, the same government, the same country attacked us by interfering with our elections. Trump and Putin seem to be using the same playbook, and it isn’t the Bible. They both scream “fake news,” blame other people, trash NATO, and threaten those with opposing opinions and even other countries. They could be twins.

While watching this assault on the free, democratic country of Ukraine, Fox News and the Republicans are openly siding with Russia!

I think what our country has just been through has humbled us as a nation. Somehow we just don’t feel as great as we once did. The promise on the red hats just does not match the reality. Compared to Ukraine, we look whiny and petty.