FROM THE LEFT- The Daily Commercial: Is Affirmative Action still relevant in the 21st century? 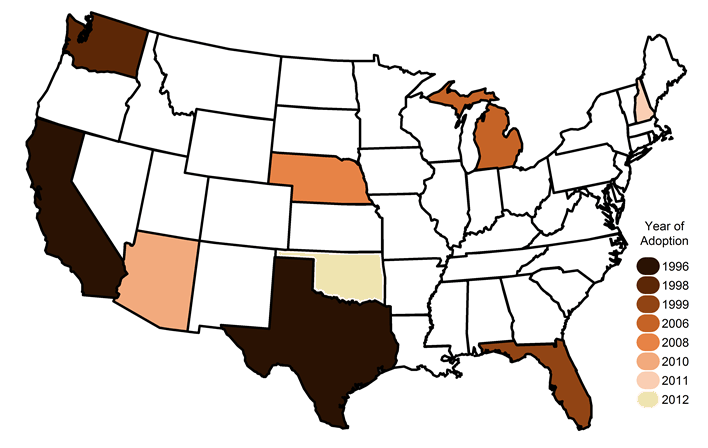 Is Affirmative Action still relevant in the 21st century?

The seminal outcomes of the Civil Rights Movement of the 1960s were the passage of the Civil Rights Act of 1964 and the introduction of Affirmative Action as a measure intended to provide opportunities for minority groups and women in education and employment in hopes of leveling the playing field.

In terms of education, Affirmative Action focuses on providing equal opportunities for admissions for those groups that have been historically excluded or underrepresented. Fast forward to the 21st century, and some ask, while others heatedly debate, the relevance of Affirmative Action in today’s rapidly changing environment.

Most recently, the college admissions scandal brought to question whether or not there was a difference between admissions based on wealth and influence and those based on race. Some have said that “wealth is affirmative action for the rich and powerful.”

One might argue that those of privilege are rarely questioned about his or her right to be at that school while minorities face constant scrutiny regarding their right.

Over the years, Affirmative Action has encouraged colleges and universities to engage with minorities and women by offering financial aid and other internal support systems to enable these students to achieve their academic and personal goals.

In spite of these efforts, a 2015 analysis from the Brookings Institute found that black students made up only 4 percent of those enrolled at top-tier colleges in the U.S. but made up 26 percent of students at the bottomtier of colleges.

Similarly, a 2017 NY Times study found that black and Hispanic students are actually less represented at U.S. top colleges now than they were 35 years ago.

Research was conducted comparing eight states where affirmative action is banned to the states where it is not.

The data, from the U.S. Department of Education and the Census Bureau, shows that at a majority of public research universities black and Hispanic students are, overall, vastly underrepresented and they fare even worse in states with bans on Affirmative Action.

While these studies represent only a small sampling of data, they reflect an increasing trend showing that Affirmative Action in college admissions for minorities has been losing support in the U.S. for some time.

Adding to the precarious position of Affirmative Action, in July 2018, the Trump Administration, in their quest to leave no Obama-era program intact, has rescinded guidance on how colleges can legally consider race and ethnicity in admission decisions in an effort to create a more inclusive campus environment.

This guidance was issued jointly by the Education and Justice Departments in 2011 and states that diversity is an important educational goal and that colleges should be able to use a variety of methods, including considering race and ethnicity in admissions.

In response to this decision, the American Civil Liberties Union stated: “Guidance documents do not make the law but they do clarify and facilitate the law’s implementation. This is another attack by Sessions and President Trump on people of color.”

America was built on the belief that success is attained through dedication, talent and hard work. Sadly, this has not been the reality but a myth for people of color.

Until the playing field is leveled for all people, regardless of race, sexual orientation, religion or economic status, Affirmative Action will be relevant and necessary in the 21st century and beyond.