From the Left-The Daily Commercial: Immigrants bring success with them to the United States Deborah j. Townsend Guest Columnist 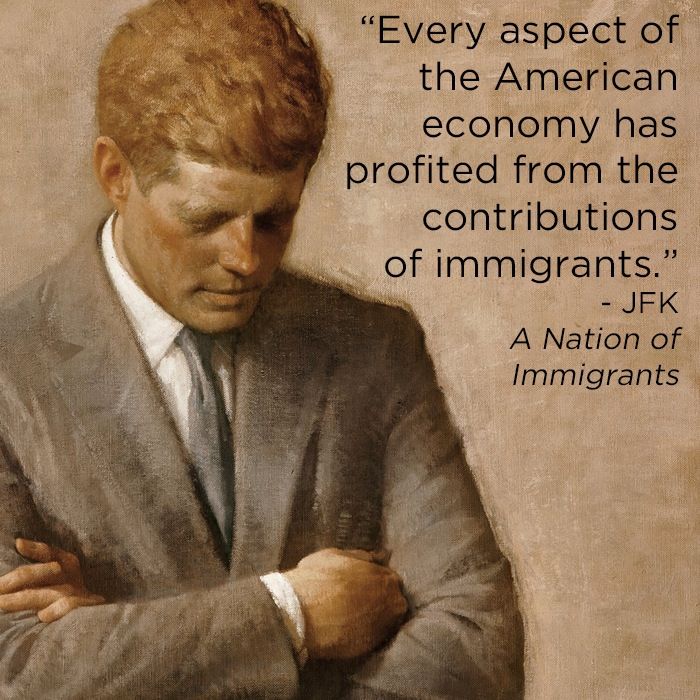 From the Left-The Daily Commercial: Immigrants bring success with them to the United States

In the 2015 musical blockbuster “Hamilton,” the character playing Alexander Hamilton turns to the Marquis De Lafayette and famously proclaims, “We’re immigrants. We get the job done.”

It is a well-placed line that invariably has the audience explode in applause. And for good reason. Despite xenophobic, nativist and often hypocritical strains in American perceptions, the story of success in the U.S. is largely the story of immigrants who arrived, stayed, worked hard and contributed economically, culturally and socially. This is particularly true in this time of COVID, labor shortages, and economic and public health fears. Now, more than ever, U.S. immigration policy needs to align with the reality of how new Americans contribute. It’s time to put political doublespeak aside and talk seriously about a path to legalization.

In 2022, we are facing labor shortages that are affecting every aspect of American life. From the inconvenient (waiting longer for take-out orders) to the dangerous (understaffed hospital beds), the labor shortages stare us in the face daily. At one point, “help wanted” signs were everywhere, but lately the signs have become desperate, pleading for customer patience due to staffing shortages. The U.S. Chamber of Commerce noted that “a worker shortage is holding back job creators across the country” while the Wall Street Journal reported that “Businesses nearly everywhere in America say they’re desperate for workers.”

According to the Cato Institute, in a normal year, more than 1 million immigrants come to the United States; in 2020, that number dropped to less than 300,000. This was due in part to COVID-related processing issues and in part to restrictive anti-immigrant policies from the Trump administration. The labor shortage effect can be felt in almost every field, from low skilled jobs in the service industry to high-skilled jobs in tech and medicine. The crisis is leading to spiraling inflation and supply chain issues, and is crippling businesses.

Legalization would ease the labor shortages. Lower-skilled workers have limited options for immigrating to the U.S. The H2b visa, aimed at lower skilled workers, is only for temporary or seasonal employment, and has statutory hurdles and limits. Options for obtaining permanent residency are nearly impossible with wait times of decades and processing costs. Simply put, lower-skilled workers who are needed today have almost no legal means of coming here.

Legalization would allow all of the undocumented workers who are already here to work — legally.

Legalization would lead to a stronger economy overall as these newly documented workers would pay taxes, purchase homes, spend money and open businesses. The Center for American Progress estimates that passage of just the American Dream and Promise Act would increase U.S. GDP by $799 billion in 10 years and create more than 300,000 new jobs.

While these economic benefits are easy to quantify, there are many other less tangible benefits. Leaving people to live in the shadows, fearful of deportation and being taken from their loved ones, is inhumane and inconsistent with American values of compassion, fairness and the notion that everyone deserves opportunity. It allows employers to exploit these workers with low wages and unsafe conditions. Moreover, cultural diversity makes our society richer, more interesting and vibrant, exposing sometimes otherwise insular Americans to new ideas.

Dangerous rhetoric has focused on the mistaken notion that legalization would allow unsavory criminals and drug sellers to stay in the U.S. To the contrary, immigration law scrutinizes every aspect of an applicant’s past, very rarely allowing residency to those with criminal records. Even tax and financial records are inspected.

U.S. policymakers have a choice. They can display political courage by pushing back on xenophobic and seemingly protectionist forces and choose a path that strengthens the country by allowing undocumented aliens to come out of the shadows and become Americans.