FROM THE LEFT-The Daily Commercial: Imagine a nation that shares its wealth 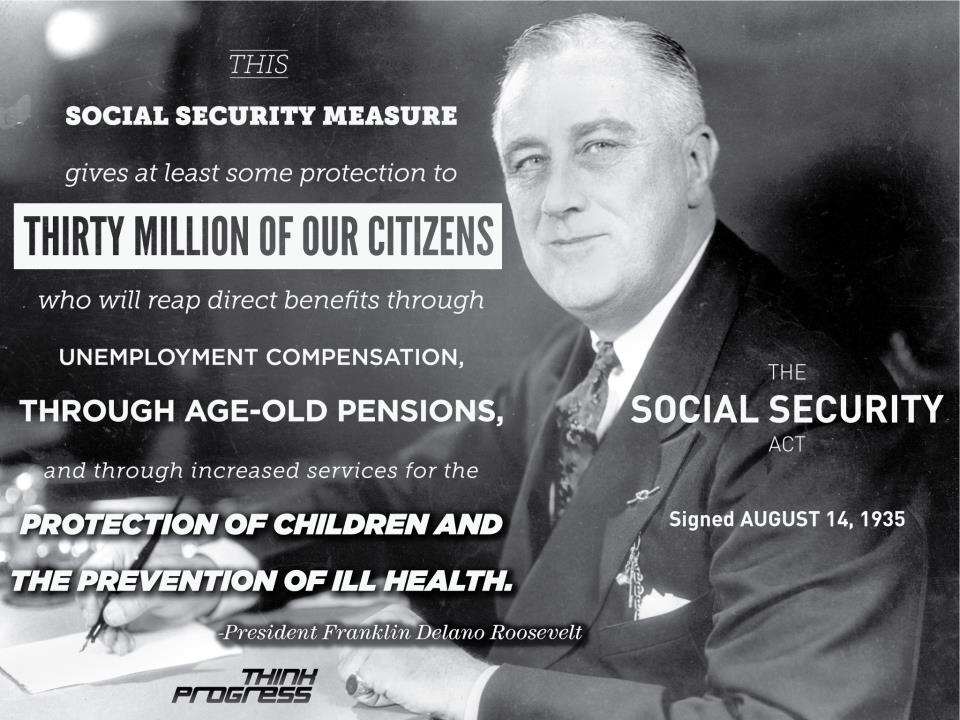 Imagine a nation that shares its wealth

Nothing seems to exemplify the love of neighbors coming together to help one another to solve problems like the wrath of Mother Nature in the form of natural disasters. In these times, socialism works much better than capitalism as businesses price-gouge their customers and neighbors. People pull together; those who have resources share with those without. Socialism, then, is like insurance: we pool together, neighbor helping neighbor for common good and, when needed, those in need receive aid. That is what Medicare and Medicaid is, and we love it.
Social, communal; society, community; still not bad terms. But make the last three letters “ist” as in socialist (there, I said the dreaded word) and that word, other than Social Security, somehow to many of us become nefarious. Yet social and communal is how early humankind survived against predators.
Socialism is no more a dirty word than is the word socializing. We already have our system that combines a balancing act of the best of capitalism with the best of socialism. We need both.
Where would we be without the highway and street systems, public water, refuse collection, police and fire protection and other utilities. Some countries have successfully engineered best practices and their citizens are far happier even though their taxes are higher. They are better educated with little personal education debt and in better health without worry of bankruptcy caused by expensive health issues.
We have the money to make our country the leader, as it once was, in most categories. We have slipped. At a time when we have the mightiest and most expensive military flung around the globe, we give the military more money than it requested instead of investing in flood prevention, rebuilding our electrical grid, super highways, railways, airports, bridges, sewers and waterways. No other nation’s military seriously dares threaten us, but our woefully inadequate internal infrastructure could bring us down.
We are so desperate to indulge the top 1 percent’s aversion to paying taxes that we have allowed our infrastructure to deteriorate almost to the point it is dangerous for us all, rich and poor alike. We could do the tough task of protecting the environment by focusing on renewable energy but polluters are free to continue to pollute the air and water we depend upon for life.
Inexplicable.
It would seem that our national public policy is to hold down some of the citizenry, keeping them in bondage to policies from which they derive little tangible benefit. The politicians are doing most of us no favors. Our national and state Republican political party, adverse to progress and adverse to sharing, seems quite content with the status quo. They seem hostile to progress for all Americans and are content with the success of major corporate stockholders. Half of us own stock but the overwhelming majority of us are small shareholders. We are continuously over the last few decades moving to a few of us who are “haves” and the majority of us the “have nots.”
Every family has some more successful than others yet we don’t turn our back on them; they are still family and family looks out for one another. Lend a hand.
For the greater good, shouldn’t this “Christian nation” embrace that this richest country should share in its bounty. We are under-taxed compared to wealth in this awesome country and becoming more under-educated and our people are not backstopped against catastrophic or routine illnesses that rob us of work time and family time. It doesn’t have to be this way – not in America.
The younger generation of Americans have futuristic values that encompass the very best that we are. Their values are not what the oppressive, not forward moving government of Trump so-called conservatives espouse. Unless those young Americans start to vote, the future they inherit will not reflect their values of inclusion, love of fellow, religious freedom and racial equality. Let’s roll!