From the Left- The Daily Commercial: Hunting the crazy to preserve our democracy John Heimburg Guest Columnist 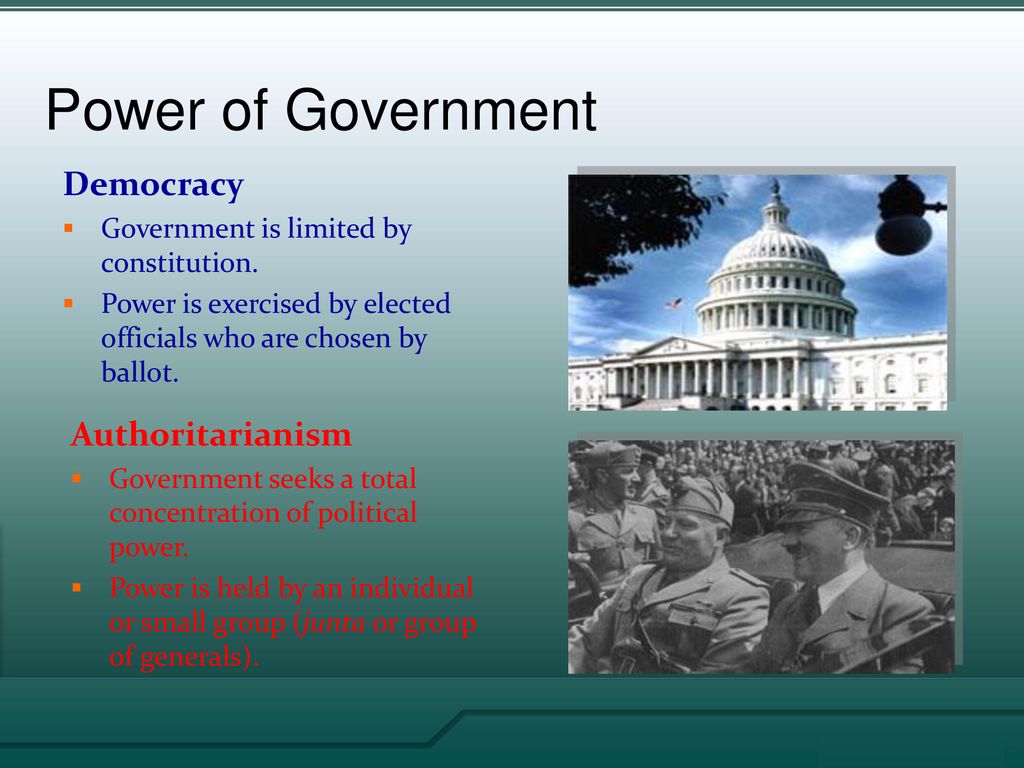 From the Left-The Daily Commercial: Hunting the crazy to preserve our democracy

“When power is taken by deception, the best antiseptic is the light.”

Sometimes, don’t you wonder where all the crazy is coming from around our political discourse? In the 2020 presidential election, Biden received more than 7 million more votes than Trump. In fact, Trump lost by almost 10 million votes! That’s a lot of people to sweep under the carpet. Crazy, right?

But look how “stolen election” is being used and you will find laws being made to limit access to voting, put authority for vote counting in the hands of radical partisans and gerrymander maps so that minority voters are stripped of their rightful representation. So, when used for grabbing political control, you could say “crazy like a fox” if you didn’t mind denigrating a perfectly wonderful animal with the attributes of sleazy, power-hungry politicians.

The crazy, along with hot-button culture-war issues like abortion and CRT, also gives cover to politicians who claim to champion common folks, but who are really working for corporations and wealthy donors.

There are other costs as well. Ask Florida man Robert Palmer, recently sentenced to five years in prison for attacking police officers on Jan. 6. He now says, “Little did I realize that they (Trump and company) were the tyrannical ones desperate to hold onto power at any cost.” Or ask the mother of five whose husband was a “super invincible” anti-vaxxer. He had a horrible death from COVID in the hospital, unable to breathe even on a ventilator. Or the volunteer poll worker in Fulton County, Georgia, and her mother who, falsely accused by the crazies of vote-counting fraud, had to leave their homes and hide after receiving death threats.

The crazy has deep roots in our history. From the fear of rebellions by enslaved persons to the “yellow peril” of the late 1800s to the McCarthy era communism scare, far-right extremists have fed us a continuous stream of paranoia that has been somewhat detached from our founding ideals of equality.

The crazy works by amplifying anxieties caused by societal change, loss of white dominance, and global chaos such as wars, pandemics and climate collapse. It stokes fear into rage and directs it at “enemies” such as migrants, Muslims or socialists. Our civic responsibilities to care for and protect each other are portrayed as a loss of freedom through dictatorship instead of the agreements we make for the common good.

The 2016 Trump campaign used the crazy with precision, winning narrow victories in key states to eke out an electoral victory even while Clinton had 3 million more votes and he lost by more than 10 million votes total. The media, driven by ratings and revenues, primarily covered sensationalism over substance. The four years that followed saw extremist far-right militarism grow in numbers and legitimacy under a president whose idea of law and order was the use of force over dissenters.

We are now at the level where the minions are being told that democracy is mob rule. Many of them have begun to ask (sometimes recorded on video), “When can we start shooting people?” Politicians along for the ride are playing with matches around the fuel for an uncontrollable conflagration.

The crazy seems part of the human experience. Our addiction to material things and power leads us to abuse drugs, alcohol and each other. Fear drives us to give up our personal autonomy for the promise of safety and reward.

The world’s great faith traditions do not call us to despair, but to love and take care of each other. The Quakers believe there is that of God in each of us. Worshiping in silence, they listen for that still, small voice and look for discernment to guide their actions. Quakers tell members who are troubled or ill, “I’m holding you in the Light.”

So, the next time you feel called to action, stop for a moment and ask, “Is this a part of my vision for a better world, or am I reacting to someone’s manipulation of fear, rage and deception?”

A good Quaker friend of mine likes to say, “Don’t just do something. Sit there!” Right now, I’m just sitting here doing my best to hold all of us in the Light.