FROM THE LEFT-The Daily Commercial: Honoring our true heroes 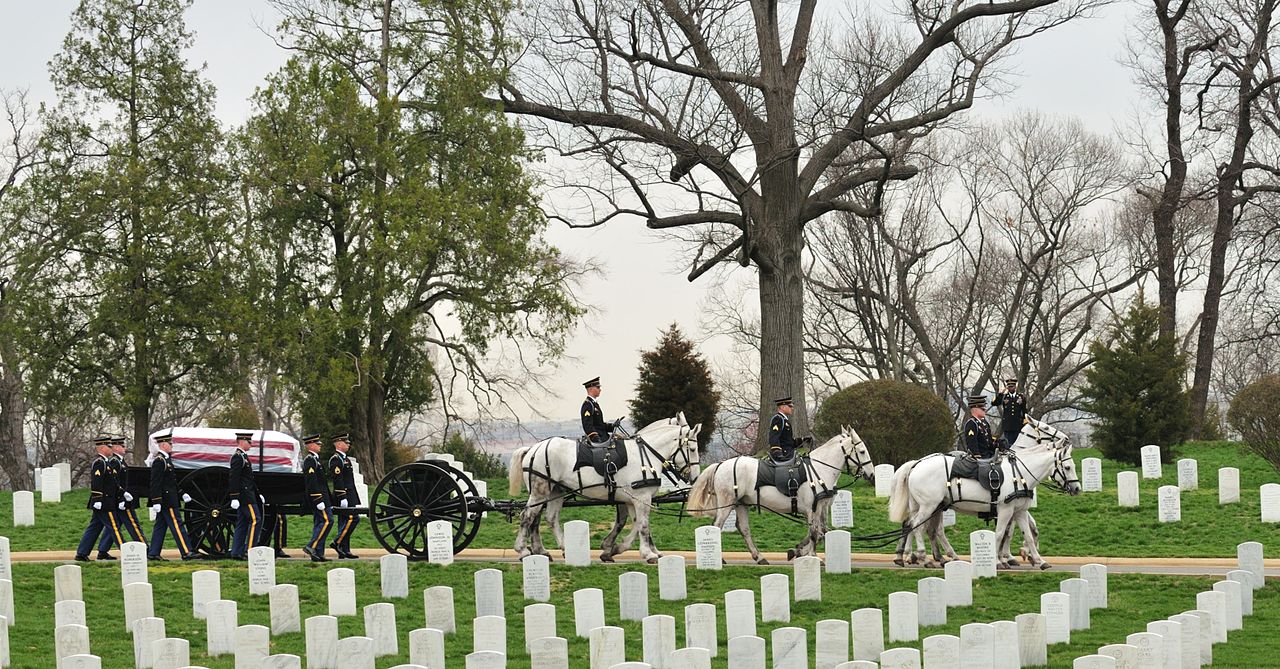 This weekend we pause to honor our heroes who have given their lives in the defense of our country. Most of us will patriotically fly our flag. Unfortunately, far too much of our history is about war, filled with tales of those who carried the torch of patriotism to some foreign land and fought to preserve our way of life.

Today we find ourselves once again at war, one that we could have never imagined, this time with an invisible enemy in a deadly disease that has stricken our country. And thus a new crop of heroes to fight it. This time our heroes look different. Not trained in warfare and not carrying guns, but in masks and gowns, paramedics uniforms, nurses scrubs, police uniforms and grocery aprons.

Just as our troops faced death when entering battles, these heroes walk into a war zone everyday when they cross the thresholds of our hospitals and nursing homes. Knowing that they are putting themselves at risk of catching a deadly disease just by showing up for work, they valiantly engage in the fight. Our new heroes also face a risk that our soldiers never have.

Most wars are fought on foreign soil, to protect the families back home. In this current war, these heroes face the added stress that they could be bringing the enemy home to their families every night, endangering their loved ones lives to save the lives of strangers that they treat at work.

Like past wars, we also have a new crop of protesters. Strapping huge guns to their chests and storming unarmed state capitols in pursuit of a haircut is not brave or patriotic.

It is an armed assault on our duly elected government. We are witnessing the death of our democracy and an attempt to overthrow our government.

These protesters dress in fake uniforms to make themselves look like warriors stealing the valor of our real heroes. It is easy to carry a gun and act brave when there is nobody carrying one on the other side.

Wearing camouflage outfits that they bought at the local sporting goods store or Superman outfits, they look more like a Halloween gathering than a protest. But the signs and flags they are carrying identify them as political not patriotic. Sporting Trump campaign gear and signs shares the ownership of this protest with the president himself. A president at war with our states.

Apparently political insanity is also a contagious disease preying on the most vulnerable among us. Carrying an American flag does not make you patriotic or your cause just. Some carry Confederate flags. Pretending that you are defending justice while standing under an unfurled Confederate flag is a betrayal of your professed patriotism.

The men that created that flag also believed their cause to be just. The Confederate flag represents an armed insurrection against the United States of America. You are confused. To fly that flag alongside the American flag is an insult to Old Glory. You must choose one. Either you are a true patriot who loves our country or your allegiance lies with the confederate flag and the overthrow of our democracy. The rebel flag was replaced long ago by a white flag of surrender.

Please pause on this particular Memorial Day to remember that it is only the land of the free because of those brave soldiers and yes health care workers who fight everyday to make it so.

Let’s be clear: the heroes in our current war are not the ones on the capitol steps carrying guns and wearing fake uniforms but the ones with uniforms cast upon them when they took oaths like first do not harm and to serve, protect and defend.

It is not an infringement on your constitutional rights for your government to ask you to stay home to help prevent the spread of a contagious killer disease. You should be fully participating in the fight for your nation. That includes its health.

If you do not honor your government, you are not fulfilling your role as a patriot. You are also abusing the sacrifice of those brave warriors who so valiantly gave their lives to keep us free. They did not give their lives only to have this generation surrender those values. We must strive to keep America worthy of its heroes.