From The Left- The Daily Commercial: Have faith. Fight for a place to stand. Believe in this promised land 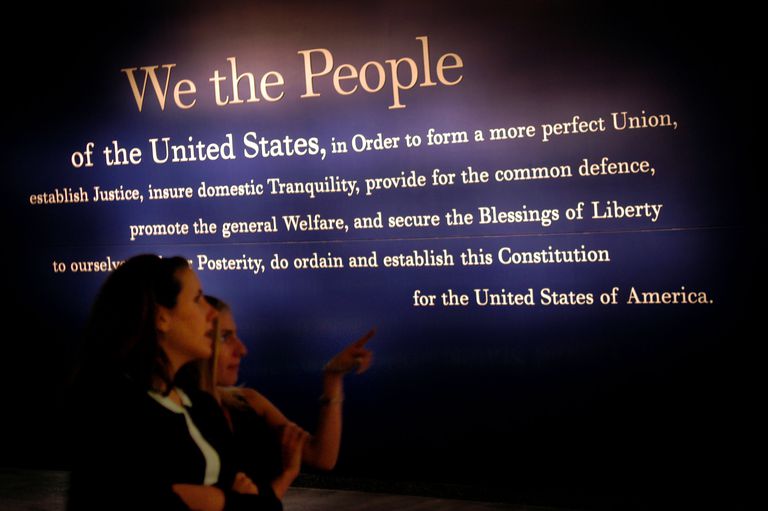 From The Left- The Daily Commercial: Have faith. Fight for a place to stand. Believe in this promised land

Upon seeing a recent campaign photo made to look like a decade’s past suburbia group shot of conservative Republican women, in my mind’s eye, I pictured the Proud Boys gang of bully misfits posing with them, as if they had their backs. Because, quite rightly, they are both on the same team – team Trump. And the notion that these thugs, whose hate, suspicion, and white supremacist extremist tactics have the approval of a national political party is a frightening thought – but one that is all too real.

Donald J. Trump is not just a bad president, he is an unscrupulous person and an enemy of the constitution. I am being represented by those who only use the credibility of a democratic republic for its authority, doing nothing to uphold its ideals and beliefs. And as a citizen, I feel shame for what they have done to my country.

We are but a thin layer in the stratum of the earth’s historical record, interconnected by common consciousness. Always moving forward in a continuous sequence of time. A full circle continuum from the tomb of the womb, to the womb of the tomb.

In 1934, deep in the gut punch of the Great Depression when the American people were at their most vulnerable, there was, what came to be known as the Plot Against America. A plot involving dozens of right-wing American businessmen; financiers who planned to overturn the government of the United States and install a fascist dictatorship. Backed with corporate money; a sordid dark master plan, an inside game with connections to foreign fascist forces conspired a coup, betraying our country and its constitution.

In 2016, unwavering in their corruption and content in their deceit, Trump’s Republican Tea Party pre-ordained a syllabus of avarice. A perverted curriculum to seize absolute power and absolute wealth. The rich would get richer. And the unemployed, the poor, and the infirmed; not unlike a fascist regime, would just disappear without a whimper.

As America bears witness to thousands upon thousands of Covid-19 pandemic deaths, sicknesses, and possible irreparable long-term disabilities, this merciless biological airborne virus has, from its insurgency, been allowed to run rampant and untethered throughout our country.  And those who repeatedly and defiantly lied concerning safeguard defenses of this deadly virus; with presence of malice decided to unmask the grim reaper onto innocent victims.

From the lack of early Trump transition team preparedness, to equipment and testing failures, through the simple concept of wearing a mask for everyone’s protection — fault, most assuredly, lay at the door of the Trump Republican Administration. There is no philosophical Randian cream rising to the top moment; there is only a crime against humanity moment.

Ask yourself, who do you really want in charge of the next climate crisis natural disaster, or the next pandemic?  And what does it say about a political party who would destroy affordable health care for all at this point in time – especially for those with pre-existing conditions. And if the president is benefitting from single-payer, single-provider health care, we all should.

Colonial America learned the lesson that under the injustice of oppression, fear, and intimidation, it could not thrive. Autocratic imperialism would divide us through dueling loyalties; making us weaker. It would envelop and consume the goodness of the human character; making us falter. And, it would cause us to lose our inception toward an indivisible spirit; the foundation of our democratic republic.

America has shown the world how democracy prospers and succeeds. How we all deserve fair and safe elections. How we check and balance injustice. How we inquire and question ourselves with an independent free press. How our vision of an engaged and active citizenry keeps us moving forward toward our best days.

In retrospect, if the iconic presidential political pledge of the buck stops here is truly a promised responsibility to the American people, then it appears that under the Trump Administration’s vulgar totalitarian bravado, not only did “the buck” not stop at the oval office – it melted away like the substance of a dream – a fading dream memory of normalcy; back to a time when an American president did not abuse the power of the office, and was respected throughout the world.

Never forget, we’re the people, we go on. We are responsible for forming a more perfect union. And we have been given a constitutional right to reclaim those powers from those who abuse them — it’s called the vote!