FROM THE LEFT- The Daily Commercial: GOP's go-to move is to unnecessarily cut taxes 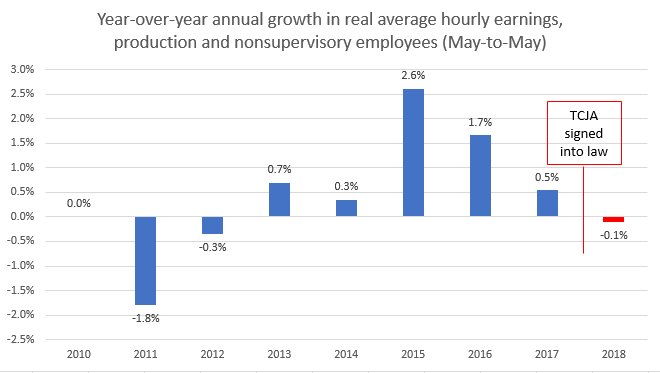 FROM THE LEFT
We have a $21-trillion national debt, and it begs the question of how and why we incurred such an enormous debt? Even more puzzling is how and why we are adding a trillion dollars to the debt this year, with full employment and a booming stock market.
The simple answer is the Republican Party and their main platform plank for winning elections, of promising tax cuts. The easiest way to win elections is to promise tax cuts, appeal to the greed inherent in so many of us and leave the debt for future generations to pay off.
The Republicans, during the Great Depression, passed the Revenue bill of 1932, which created the highest progressive tax rates in our history.
The high rates remained in effect until 1981 and helped us create the greatest middle class the world had ever seen.
In 1981 our national debt was only $963 billion after recovering from the Great Depression, winning WWII, going to the moon, building the interstate highway system and creating Social Security and Medicare.
The father of our national debt Ronald Reagan became the president in 1981 and proceeded to get congress to pass huge tax cuts, mainly for the wealthy. The results were predictable, he tripled the national debt to $2.7 trillion in 8 years.
George H.W. Bush became president in 1988, after saying, “Read my Lips — no new taxes.”
To his credit, he realized that the debt could not keep growing at the rate it did under Reagan and had congress pass some of the largest tax increases.
He was able to slow the growth of the debt considerably, and it grew to only $4.2 trillion during his 4 years.
In 1993, Bill Clinton became president and was able to reform our welfare system and pass some large tax increases. In his 8 years, the debt grew from $4.2 trillion to $5.7. But, during his last 3 years we had a surplus in the budget and were paying down the debt.
When the Supreme Court made George W. Bush president in 2001 — after losing the popular vote — our downhill slide was put on steroids. In one of the most irresponsible speeches in our history, George W. Bush went on television and said, the government had collected too much money, it was the citizens’ money and he was going to give it back to the people. He then proceeded to give it back in the form of rebates.
To make the decision even worse, he and the Republican Congress went to the main tool in their playbook again and passed another round of large tax cuts, not seen since the Reagan era. This was done with a $5.7-trillion national debt, almost full employment and a robust stock market. There was no justification for the irresponsible bill other than to gain votes.
The results were predictable, as with all tax cuts. The national debt doubled from $5.7 trillion to $11.4 trillion in his 8 years, compounded by the unfunded, unnecessary war with Iraq.
In 2011, the Bush tax cuts of 2001 were set to expire, but the Republican landslide in 2010 had given them control of Congress and they, again, went to the only tool in their toolbox, cutting taxes. The result was the debt kept growing to $20 trillion under Obama. Small gains were made in reducing the annual deficit every year.
In 2017, Republicans, with full control of the government, again went straight to their bread and butter issue of cutting taxes. The result is the deficit is exploding to over a trillion in this fiscal year.
There is a ray of hope with this tax cut, though, in that more people are seeing the insanity of cutting taxes for the wealthy, with full employment and corporation profits at record highs. The Republicans did not get the boost they expected from hardworking Americans, for they saw it for what it was — a tax cut for the wealthiest among us.
Marvin Jacobson 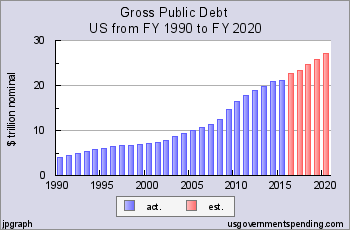