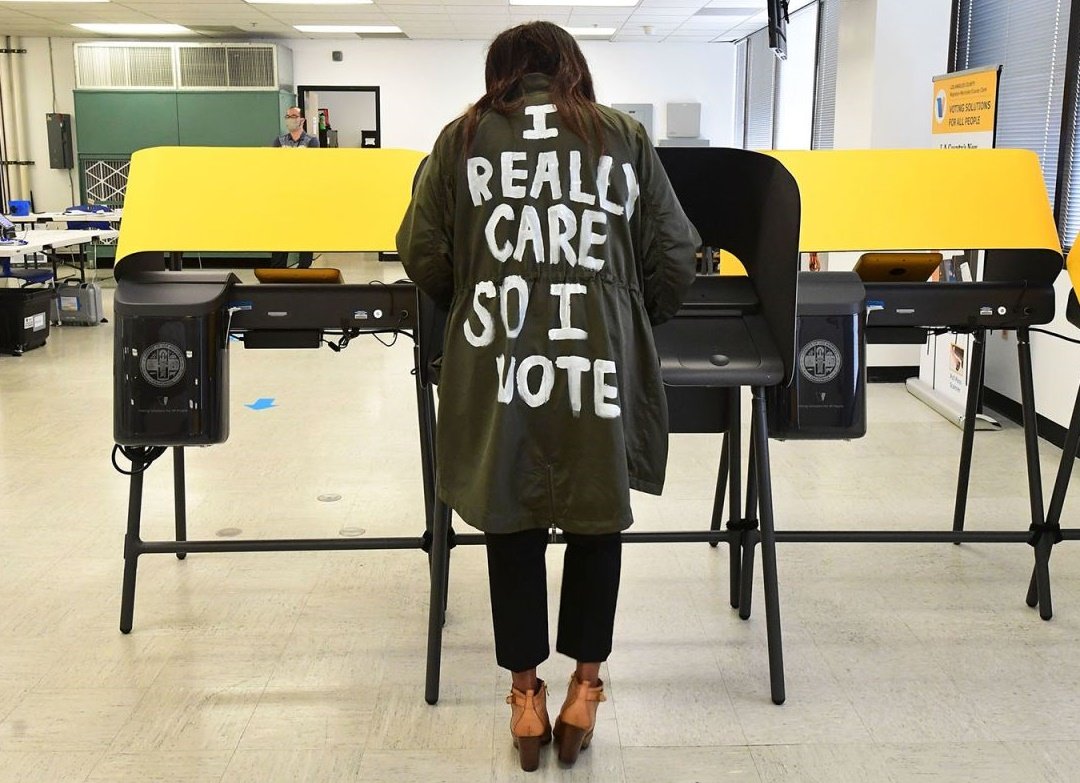 There has been a flood of books in recent weeks attempting to explain Donald Trump. Every new book has a title that smacks you in the face. I sometimes wonder why I keep reading these tomes in an attempt to understand Trump, when there is simply no explanation for him.

The president’s niece, Mary, explains his fractured childhood, the family dynamics that attributed to his “win at all costs” personality and his deep-seeded need to be loved. “Disloyal” by his faithful attorney Michael Cohen describes his dishonest business practices and shocking dealings with banks and prostitutes.

Craig Unger’s “House of Trump/ House of Putin” investigates his relationship with Russia. “A Very Stable Genius” by Phil Rucker discusses Trump’s belief that he knows everything. Rick Reilly’s book, “Commander In Cheat,” discusses just how much Trump is known to cheat at golf.

With Bob Woodward’s latest book, “Rage,” we gasped at the revelation that Trump knew how serious the COVID- 19 virus was and purposely downplayed it. Trump’s own recorded words reveal the salacious details of what Trump knew and concealed from the citizens of this country about a deadly pandemic that was killing a thousand Americans a day.

Each of these authors has a particular circle of knowledge or viewpoint. Although each book was touted as a “tell all,” none of them indeed tells it all. But collectively they reaffirm what most of us already know.

Through many hours of reading the puzzle pieces begin to fall into place: Trump is a wounded child, a rich kid that learned early on that he could hide his insecurities by bullying and cheating his way through life. He has cunningly found that he could bully his way through real estate, bankers offices, unpaid bills and the legal system.

In an outlandish, incredible, fantastic, beautiful publicity stunt he created a bigger persona for reality TV. And we all fell for it. This stunt led him to the opportunity to dance on the biggest stage of all: the presidency of the United States.

This insane experiment of hiring someone because of a character that he plays on TV has failed. Trump has turned our country into a reality TV show, with each episode more shocking than the last. But we can change all of that. We can vote him out. We can change the channel.

Perhaps these are all slanted political pieces from someone with an ax to grind. And that’s completely plausible. You don’t have to believe anything that they write, or even my interpretation of it. But you must believe what you are seeing with your own eyes.

In just recent days, President Trump has berated and admonished Dr. Anthony Fauci for publicly disagreeing with him, asked the U.S. attorney general to lock up his political opponent (banana republic style), suggested that he would be willing to accept a campaign contribution of $25 million from Exxon in exchange for drilling permits (textbook quid pro quo), retweeted Russian propaganda, refused to denounce the Proud Boys or QAnon, and been exposed as having a checking account in communist China. He threw a childish tantrum over questions being asked in a “60 Minutes” interview and stormed out of the room. He believes that he is beyond reproach. He doesn’t comprehend that he works for us. As Americans it is not only our right but our duty to question our government and its leaders.

Early voting turnout seems to indicate that the American people have something to say. Americans are taking ownership of their country. After impeachment failed in the Senate, we were told to speak at the polls. When we can’t make our leaders listen, voting is the one place where our voices are the loudest.

Our country has been through so much and now you are being called to this moment in history. Whether you are a Republican or a Democrat, the moment has arrived for you to shed that partisan cloak. Vote for your country, not just your party. Vote like an American.