FROM THE LEFT- The Daily Commercial: Down into the Middle East ‘rabbit hole' — again 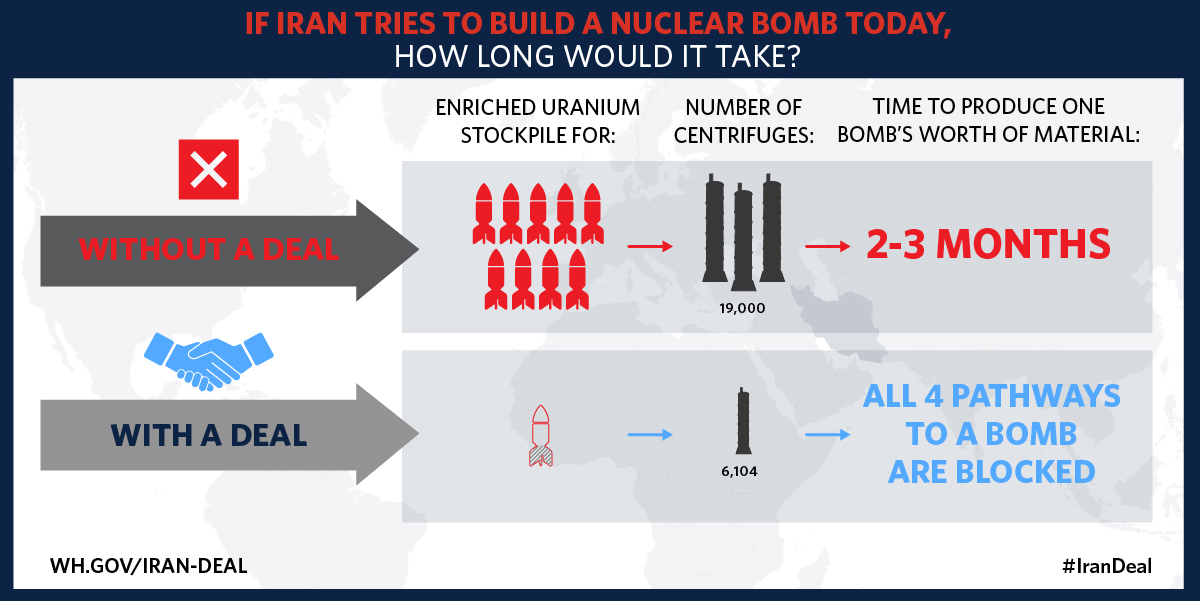 Down into the Middle East ‘rabbit hole’ — again

Here we are again in 2019, headed down into another Middle East “rabbit hole”. Rabbit hole is defined as “a bizarre, confusing or non-sensical situation or environment, typically one from which it is difficult to extricate oneself”.

Since 1953, we have been going down into these crazy rabbit holes and they have not turned out well for America. In 1953, the U.S. and the U.K. went into Iran to overthrow a democratically elected prime minister to prop up the Shah of Iran. Both countries used their power to change the make-up of the Iranian political system.

Once the Shah was installed as an American puppet, systems beneficial to our country were put in place. This created unrest in the country. By 1979 the unrest led to a revolution forcing the Shah to leave Iran. This led to the emergence of the Ayatollah Khomeini. In 1954 he was forced to flee Iran, declaring that he would return to right this wrong. In 1979 he returned, abolished the Iranian monarchy and formed an Islamic republic. This also led to the siege of the American embassy and American citizens held as hostages for 444 days. The 1953 rabbit hole created a strained relationship between America and Iran and the Iran-Iraq war.

The next “rabbit hole” was the war with Iraq. It began in 2003 and even though it was officially over in 2011, the unintended consequences remain. The Iraq war was caused by the U.S. invading the country based on the views of war hawks Cheney, Bolton and Rumsfeld. They implied Iraq was involved in the 9/11 attack on our country. The Bush administration convinced Congress and the American public that Iraq had weapons of mass destruction. None were found. After the invasion of Iraq, the U.S. attempted to impose a government suitable for America. Bush, leading up to the war, tried to convince the public that removing Saddam Hussein would restore international peace and security throughout the region and the world.

The war has not established peace and security. It created a Middle East that is more unstable, more hateful toward our country, greater distrust and groups that are constantly creating havoc in the region and around the world. Anti-Americanism has increased dramatically and has led to terror groups.

We continue to have troops throughout the region, killing of our military personnel, billions of dollars continuing to be spent and tens of thousands of civilians being killed. To date we have spent six trillion dollars and hundreds of thousands killed. As General Colin Powell stated before the war, “you break it, you own it”. We now own Iraq and the region. Another “rabbit hole” that is difficult to extricate oneself from.

Currently, we’re, getting ready to go down deeper into this Iranian “rabbit hole”.

The Obama administration had an agreement that was a first step toward developing a relationship with Iran that could possibly have led to a more stable region. In 2015, along with Russia, China and three other NATO allies, the agreement was signed to prevent Iran from obtaining nuclear weapons. Inspections were allowed inside of the country along with the lifting of sanctions as incentives to enhance the stability of Iran.

The election of Donald Trump, with little or no understanding of the agreement, made the decision to “tear it up”. Because he violated the terms of the agreement, we’ve isolated ourselves from our allies, undermined our credibility and our leadership around the world. With this act, Trump is forcing Iran to become more hostile toward our country. Iran now feels the need to retaliate. In the past few weeks, oil ships have been attacked, a drone shot down and tensions increased. We are in a bizarre, confusing and non-sensical situation in which it will be difficult to extricate ourselves from.

The insanity of going into “rabbit holes” must stop.