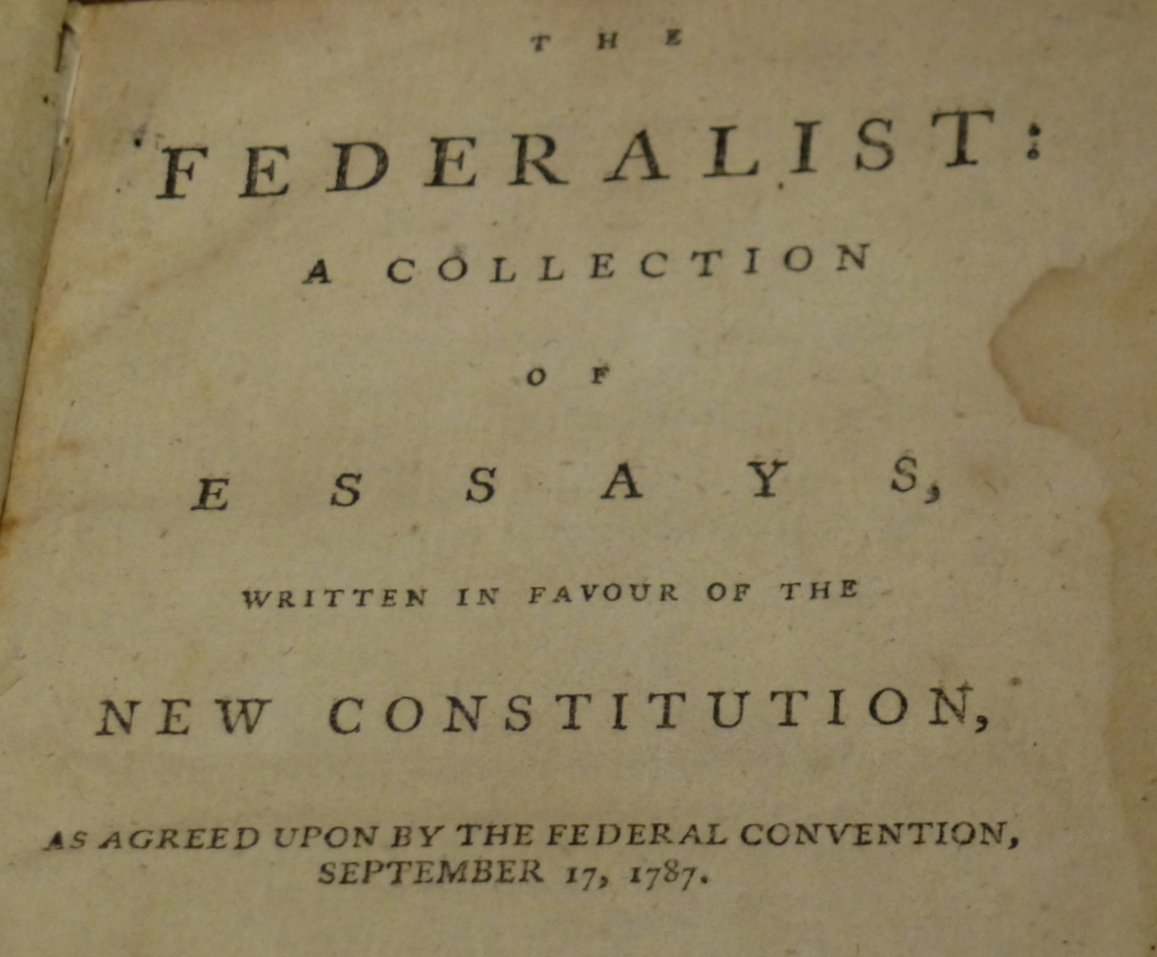 The constitution gives the Congress the power to impeach and remove in Article II, Section 4: the president, vice president and all civil officers of the United States, shall be removed from office on impeachment for, and conviction of, treason, bribery, or other high crimes and misdemeanors.

The constitution also gives the House and Senate the power to make their own rules as how to proceed on any issue that comes before them in Article I, Section 5. “Each House may determine the Rules of its Proceedings.”

The definition of treason is easily understood by most people, betrayal of country: a violation of the allegiance owed by somebody to his or her own country, e.g. by aiding an enemy. Bribery is also easy to understand: the offering of money or other incentives to persuade somebody to do something, especially something dishonest or illegal. Most people can agree that offering a foreign country money for their defense, if they would start an investigation of an American citizen, could be considered bribery.

Since high crimes and misdemeanors are not clearly defined in the constitution, it is open to the interpretation of the members of Congress. Many believe it is whatever members of congress believe it to be: illegal activity: activity that involves breaking the law; immoral act: an act considered morally wrong; illegal act: an action prohibited by law or a failure to act as required by law; unacceptable act: a shameful, unwise, or regrettable act.

Misdemeanors also are not defined, so we must defer to the dictionary definition of the word: 1. less serious crime: a crime less serious than a felony and resulting in a less severe punishment; 2. minor misdeed: a relatively minor misdeed.

The Founding Fathers were intentionally vague. Initially, the framers considered defining impeachable offenses as just “treason or bribery” (rather than the ultimate definition of “treason, bribery, or other high crimes and misdemeanors”). They tacked on the additional phrase because George Mason worried that “treason or bribery” was insufficient for removing a president who began to display dictatorial tendencies. His motion to add corruption to the clause failed.

Take a minute and let that sink in. I believe George Mason captured the fundamental reason for adding “high crimes and misdemeanors” to the impeachment clause in the constitution. Basically it gives Congress carte blanche authority to remove a president or any government official for any reason they considered unacceptable behavior. In 1787, when the clause was written, there were was a fear of loyalists to the British crown would gain office, and there had to be an easy way to remove them.

As expressed in the Federalist Papers the founding fathers struggled with how impeachment should be done. Many felt the senate acting as the jury diminished the power of the Judicial system, and it made it too political.

All government officials who are subject to impeachment take an oath to uphold the constitution and laws of our nation. The oath of loyalty to the constitution takes precedence over any loyalties to your supervisor, political party, religion or ideology.

Impeachment is not an antique legalism, but an essential tool for securing the safety of the American constitutional order against those who would corrupt or destroy it.

The founders who wrote the constitution had to make compromises and the impeachment clause is one which has not served us well. It is reflected in the fact impeachment has only been used 19 times and only eight individuals have been convicted and removed from office, all were federal judges. Two presidents, one senator, one cabinet member and 15 federal judges have been impeached by the House.

All eight individuals removed were non partisan federal judges, which shows the impeachment process can work when partisan politics is removed. President Richard Nixon resigned when he lost the partisan support of his party and faced certain conviction.

Hopefully, the divisive impeachment process going on now creates precedents on the authority of the House to subpoena members of the executive branch to testify. Also to bring clarification to the question of of what is an impeachable act.