FROM THE LEFT- The Daily Commercial: Confederate general’s statue not welcome here 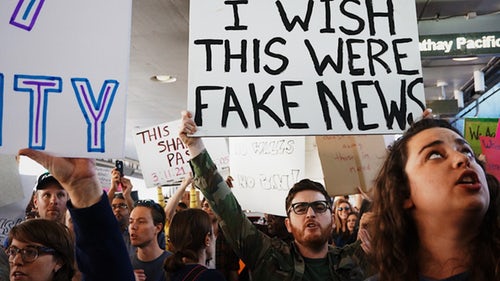 Confederate general’s statue not welcome here
FROM THE LEFT
This week, we need to rename this column to ‘Are you kidding me?’ or perhaps, ‘Why would anyone fan the fires of racism, especially here in Lake County?’
Months ago, attendees at a Eustis City Commission meeting railed against Commissioner Anthony Sabatini, who stated the city would gladly take the confederate statues that were being dismantled elsewhere in the country. The Eustis community came out against this — both blacks and whites — saying that these statues ‘honored’ those who would enslave an entire race and who benefited financially off of the free labor of African-Americans.
The meeting went on to the wee hours of the night, until every last person was heard. It was very clear that the city got the message the community was sending: ‘Do not fan the flames of racism by honoring those who nearly destroyed our republic.’
Fast-forward several months, and now the Lake County Historical Society wants to bring a confederate statue that no one else wants to its museum. Museum curator Bob Grenier justified this move by saying his role was to educate the public.
Lake County has no connection to this statue of Gen. Edmund Kirby Smith. None. What is there to educate us about? Other locations that do have a connection — St. Augustine, Jacksonville, University of North Carolina, etc. — want nothing to do with this statue, and they have an historical story to tell. Lake County does not.
It is peculiar that the museum was able to quickly find a place for this statue while the long-awaited Groveland Four exhibit — which is Lake County history — is yet to be completed. Why is Grenier having such a difficult time assembling true history? WUCF just aired an hour-long documentary about the Groveland Four, and it took them only a year to compile this film. I have a suggestion for Grenier: Contact WUCF and get permission to stream the movie continuously in the museum! I won’t hold my breath.
Lake County issued a proclamation on March 15, 2016, apologizing to the families of the Groveland Four for the injustices against them, and urged the governor to exonerate the men. During the 2017 Florida legislative session, both the Senate and House voted unanimously, including all of the Lake County legislators, to “acknowledge the grave injustice perpetrated against Charles Greenlee, Walter Irvin, Samuel Shepherd, and Ernest Thomas, the men who came to be known as the “Groveland Four.”
Both the state and county worked feverishly for years to bring about this apology, yet all it takes to bring the ugliness of the county’s racist history back to the surface is a confederate statue. Where is Grenier’s empathy and compassion for the feelings of our African-American community? Where is the leadership of the Lake County Historical Society? Simply, where is the human heart in today’s Trumped-up society?
So, where do we go from here? First, I call upon the museum owners — the Lake County Commission — to intercede and persuade Grenier to reject the delivery of “the General.”
Second, use the $10,000 estimated to transport statue from D.C. to Lake County to complete a dynamic exhibit of the Groveland Four, perhaps incorporating WUCF’s documentary film.
Third, institute a committee to “clear” museum exhibits so this kind of mistake never happens again. A county historical museum’s contents should not rests in one man’s hands. It should have the input of a diversified committee of longtime residents.
And finally, consider honoring the families who needlessly and unjustifiably suffered under Willis McCall and his cronies by contracting for a statue of the Groveland Four!
There is no “honor” in celebrating a Civil War and the confederate generals that tore our country apart and instilled scars that remain today. Enough is enough. Just say “no” to the Gen. Smith statue.
Nancy Hurlbert 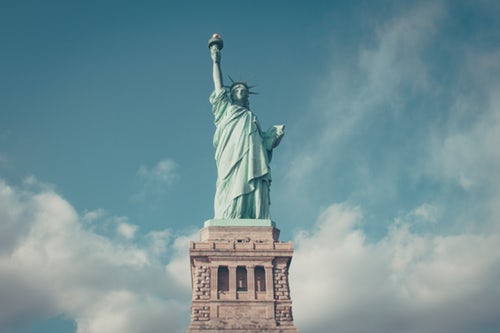