FROM THE LEFT-The Daily Commercial: ‘Can you hear me now?’ 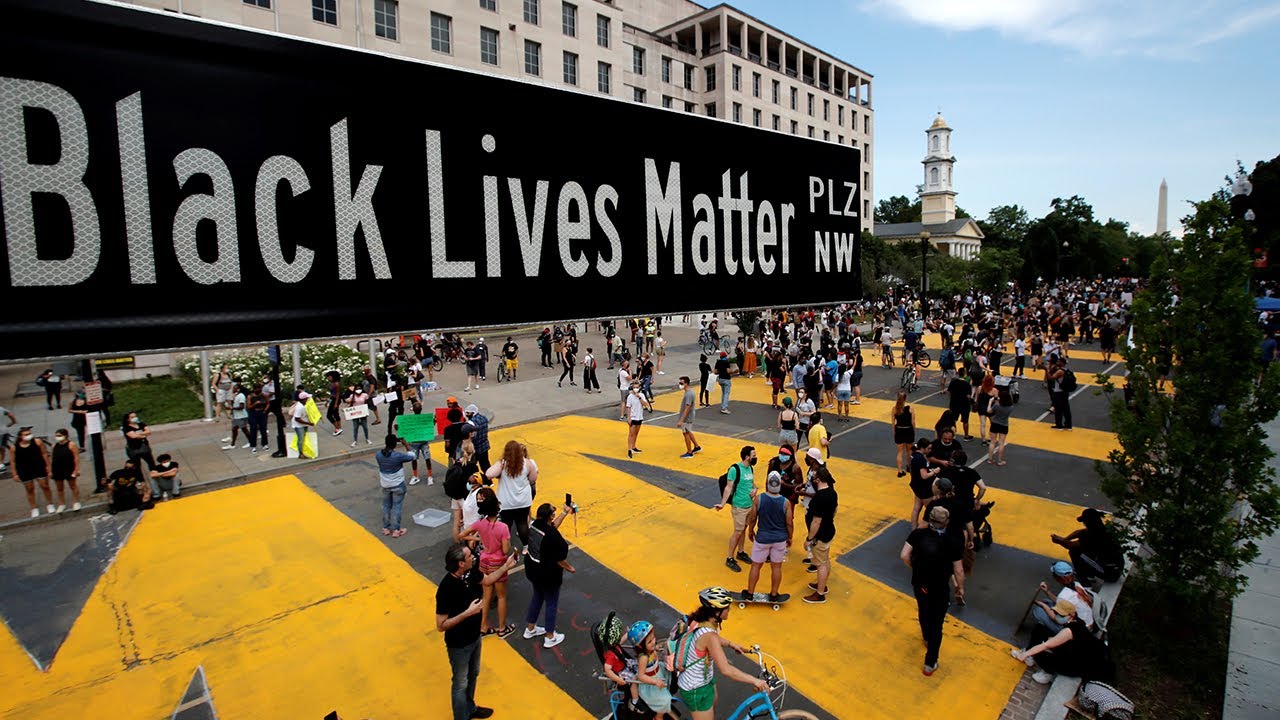 ‘Can you hear me now?

San Francisco 49ers quarterback Colin Kaepernick risked his livelihood and perhaps his life by “taking a knee” during the playing of “The Star Spangled Banner” with its disturbing third verse.

He followed the advice of a military veteran as the appropriate way to peacefully protest police brutality and other discrimination against brown and black Americans, including murder, by the nation’s militaristic police forces.

Following other murders and lynchings including most recently, Ahmaud Arbery, Breonna Taylor and George Floyd, people of every color, ethnicity, major religion and nation around the world have joined in with determination that “enough is enough!”

For 400 years, and most intensely during the Civil Rights Movement several decades ago led peacefully by my “Anointed One,” the Rev. Martin Luther King Jr., America’s citizens from the continent of Africa demanded that the United States live out its Constitutional mandate for both the First Amendment assurances and that liberty and justice is not exclusive to Caucasians but for citizens of all colors.

Without it: No justice, no peace.

White persons in the same citizenpolice situation as people of color do not have to fear for their lives.

Predominantly black communities all over America have been completely burned and looted, from Tulsa to Ocoee, without apology or restitution. So much for the outrage from President Donald Trump and Anthony Sabatini.

Many of my fellow citizens consider themselves patriotic simply because they think civil protest is an affront to the national anthem. They are mistaken; protest is patriotism.

My late brother and all my male cousins volunteered for the military. I was married and awaited the draft which did not come to me; does that make me less patriotic than they?

If your military career was 2-4 years and you were not deployed to a combat zone, you may have less patriotic experience than a 30-year career civil servant.

If the only patriots are those of us who served in the military then we have very few patriots.

I may patriotically kneel or otherwise protest while “The Star Spangled Banner” is played or the Pledge of Allegiance is coerced from me. This proves my commitment to the Constitution.

I served my country for 33-years as a civilian patriot. I was the chief executive official in command of a statewide federal agency in Indiana and South Carolina and also the western half of Pennsylvania and Michigan. In fact, I had a term as president of the Federal Executive Association in Indianapolis representing 24, 000 military and civilian staffs.

Unless a citizen served in combat, or exceeds my 33-year of civil service to this country, that person is not as much a patriot as Trump definitely is not a patriot.

The U.S. attorney general says he will not tolerate lawlessness in the street while at the same time he is aiding and abetting a lawless president. That is why “I pledge allegiance to the flag of the United States of America and to the people for which it stands one nation under the Constitution with the yet-to-be-realized promise of liberty and justice for all.”

On June 1, as police officers around the country were joining protesters by kneeling and marching with them, Trump was calling for more intimidation. He had the perfect opportunity to ask all law enforcement to do as their colleagues had done and join in the protest against police brutality, but the president instead went across the street to shun other faiths by holding up only a Bible he’s not read.

This president is the president of fewer and fewer of us.