From the Left- The Daily Commercial: Anti-mask protesters were not patriots Mary Ellen Griffith Columnist 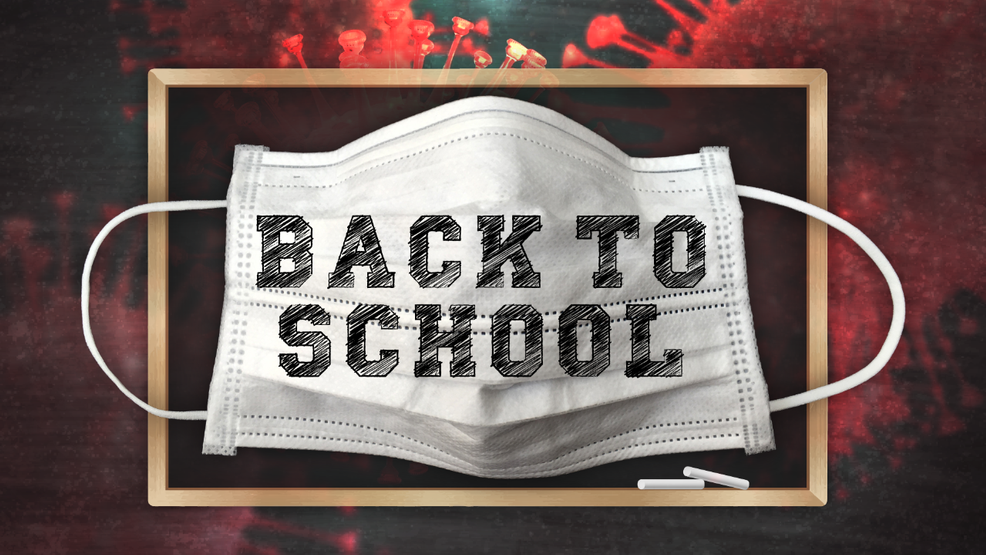 From the Left- The Daily Commercial: Anti-mask protesters were not patriots

On Aug. 23, just prior to a school board meeting regarding mask mandates, teachers, parents, reporters and children were cursed, threatened and harassed. The thugs blocked doors and aggressively crowded out mask-up protestors. Tavares police officers stood just yards away and did not intervene. And so, harassment ensued for hours on school district property. A district with zero tolerance for bullying.

Champions of no-mask mandates also were stunned by the volatile and offensive display. Some let it be known they did not approve.

The perpetrators referred to themselves as “patriots,” but their conduct showed them in a different light. They screamed at everyone — older women and mothers who had brought their children with them, some as young as 6 and 7.

Frank Wood, a retired Lake County economics teacher, stated there were several men who used profanity in ways he had never heard before, “as an adverb, a verb and an adjective all in one sentence.”

One of those men was Matthew Robinson, sanitizing contractor for Lake County Schools and Agricultural Commissioner candidate. He screamed obscenity-laced insults at Linda Kero. Days later, Robinson contacted Kero and apologized. Kero also was falsely accused of punching a woman in the face in an antagonist’s effort to have Kero arrested.

Perhaps most disturbing is Kristen Graffeo’s experience. Witnesses saw Jeremy Liggett, who is a congressional candidate for District 7 and a retired police officer, and his friends ceaselessly attempting to intimidate the single mom of two. Graffeo refused to back down.

She videotaped much of the chaos. One of those videos showed a man in a red cap castigating her through a bullhorn while her little boys clutch at her in terror. The man bellowed, “My body, my choice? That only accounts for abortion, right?” They were frightened, but Graffeo felt that leaving would not teach her boys that they, too, had a right to stand up for what they believe.

School board leaders claim they had no knowledge of the turmoil going on in their own front yard, yet Bill Mathias is Facebook friends with at least two of the individuals who launched the attack on concerned residents. And given his name was on the attendee list, one can assume he knew they would be there. Mathias did later claim in a text that his name was on the invite as a joke; he would be there anyway.

Much of the chaos could have been avoided had TPD separated the two protest groups after officers arrived. Despite a police report that clearly describes a heated conflict, they simply stood by and watched the ringleader, Liggett, along with his fellow Q-Anon supporters, verbally assault Lake residents and their children.

Understandably, some teachers and parents do not want to go on the record, given thinly veiled threats made by Liggett. For instance, there is video footage of a woman standing alone next to the district building. Liggett, who owns a gun shop, got on his bullhorn and yelled, “Ma’am, we’ve identified you and we know that your husband works at Waterman Hospital, in the administration part of it. We’ll show our appreciation for his service to communism.”

Furthermore, Liggett boasted of being one of the Jan. 6 insurrectionists.

According to Florida Statute 877.03, anyone who corrupts “public morals, or outrage the sense of public decency, or affect the peace and quiet of persons who may witness … or engages in such conduct as to constitute a breach of the peace or disorderly conduct” is guilty of a misdemeanor. But on the evening of Aug. 2, no one was arrested.

Liggett and friends have a war cry. “Patriots in defense of the Constitution,” they say. However, it appears Liggett has not read past the “We, the People” he has tattooed on his arm.

The First Amendment states we have the right to “peaceably assemble … for a redress of grievances.” Our forefathers specifically put forth the right to present our concerns respectfully, intelligently and, yes, sometimes passionately — not scream profanity at children and threaten old women. That, in fact, is the work of cowardly tyrants and criminals, and it is time to stand them down.

At a recent workshop, Superintendent Kornegay did mention enlisting law enforcement. One can only hope this time they will be there for all residents, and not just the few.

Epilogue: The day after the event, Graffeo’s youngest son came home with a sign he had made at school. It read, “Mask up.” He wants to go back and face down the bullies. A true patriot.